Last night, we joined over 2,300 of the industry's biggest superstars for REBNY's 119th annual banquet, which celebrated the standouts of 2014 and kicked off what looks to be a positive year for NYC commercial real estate. 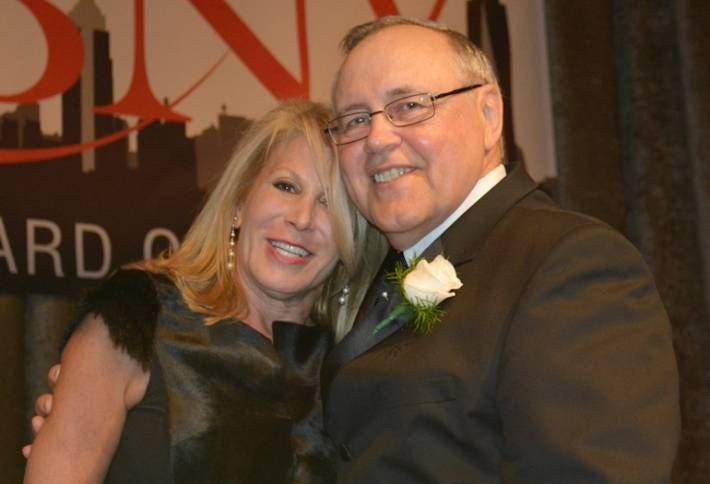 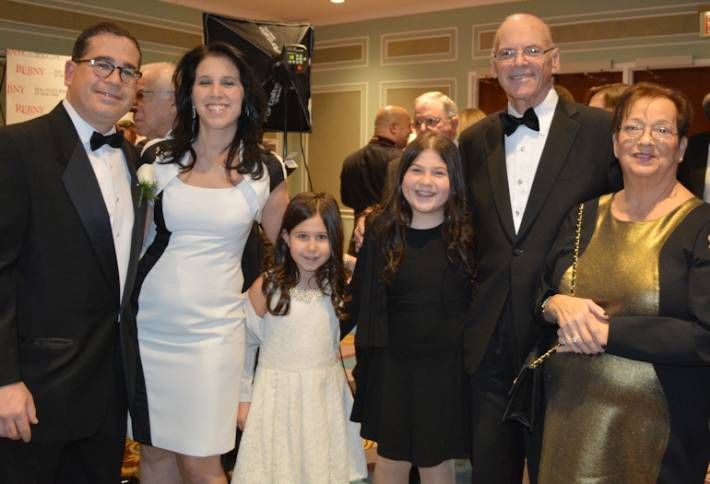 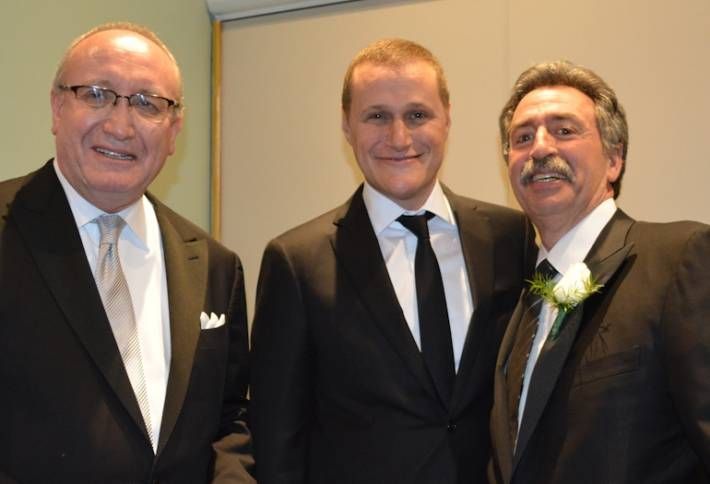 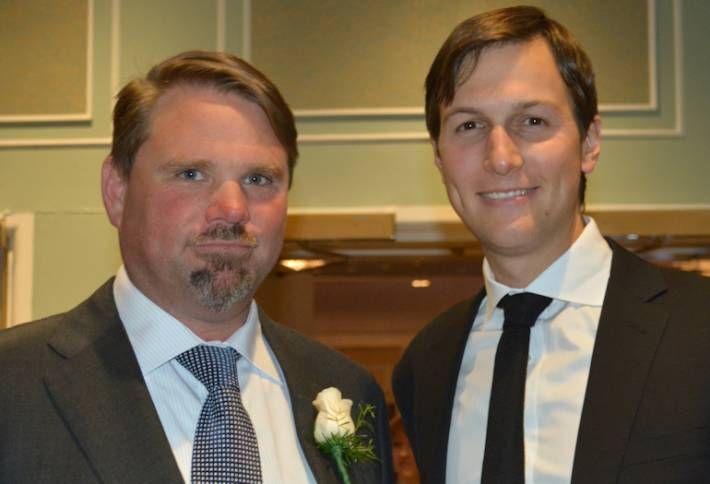 Jamestown president Michael Phillips, whose firm this week closed on 731 Market in San Francisco, and Kushner Cos CEO Jared Kushner. Jared's company just took its first steps into Astoria, and this morning announced that it and partner Extell Development have closed on two phases of financing (worth $129M) in conjunction with their $180M purchase of Pier Village in Long Branch, NJ. (Earlier this month, it also acquired the land at One Journal Square in Jersey City with KABR Group for $27M.) 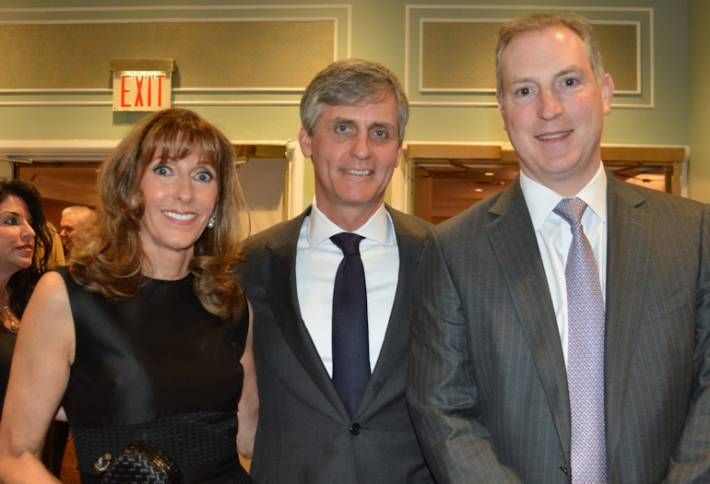 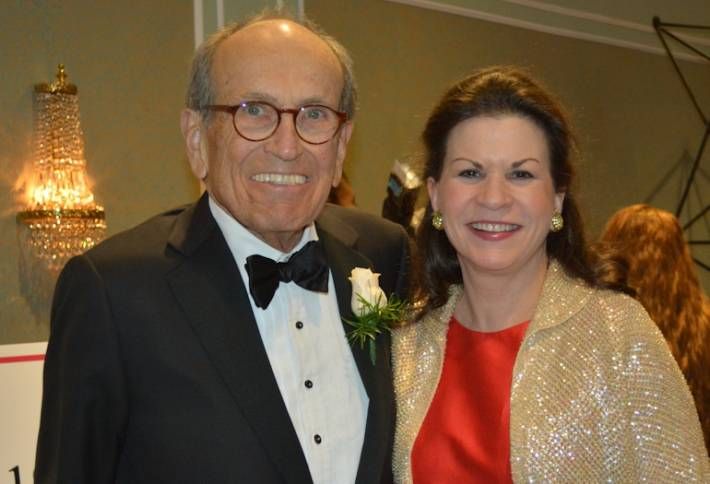 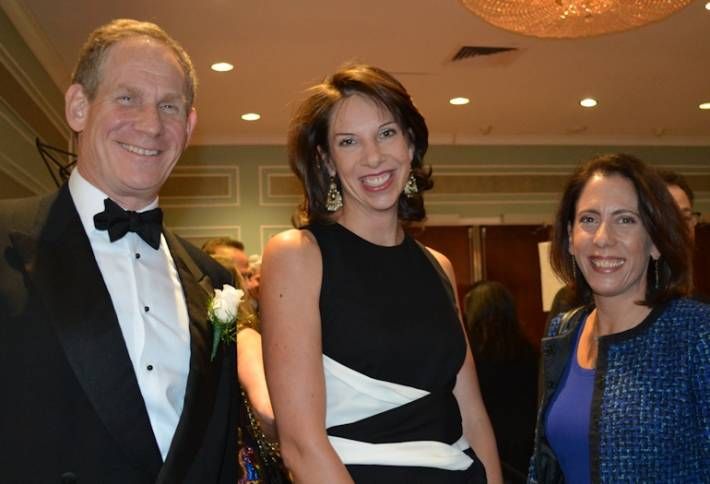 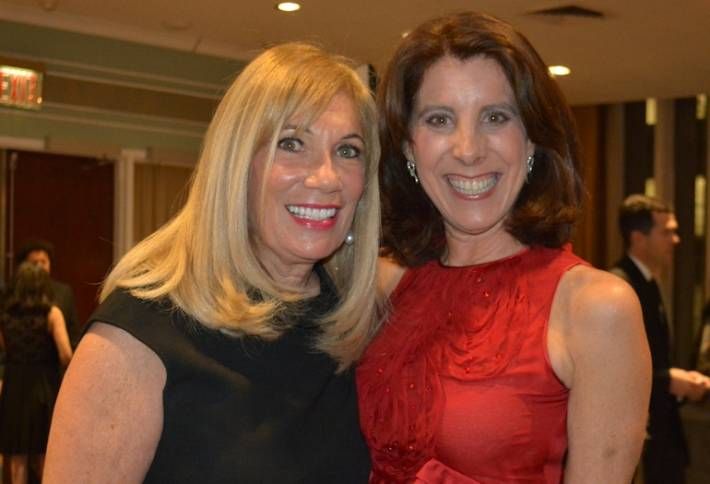 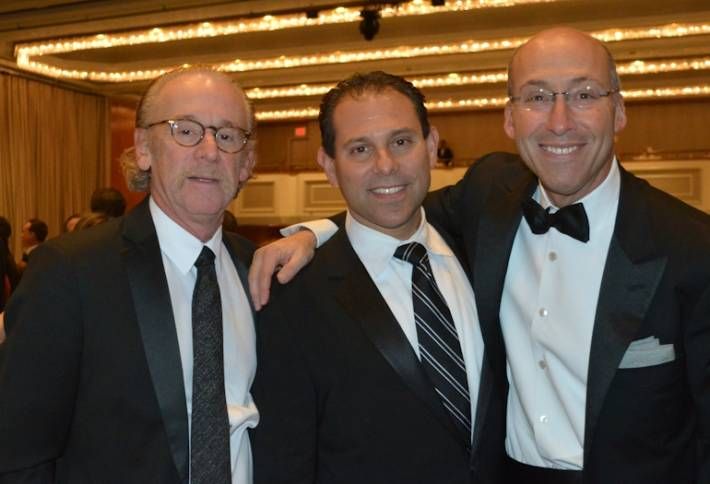 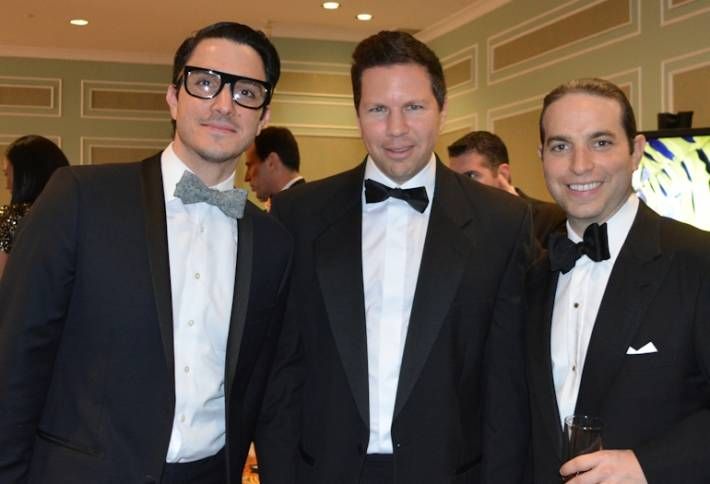 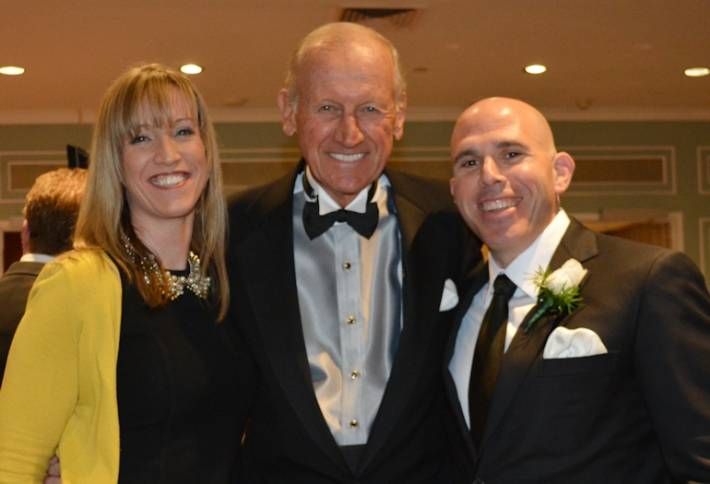 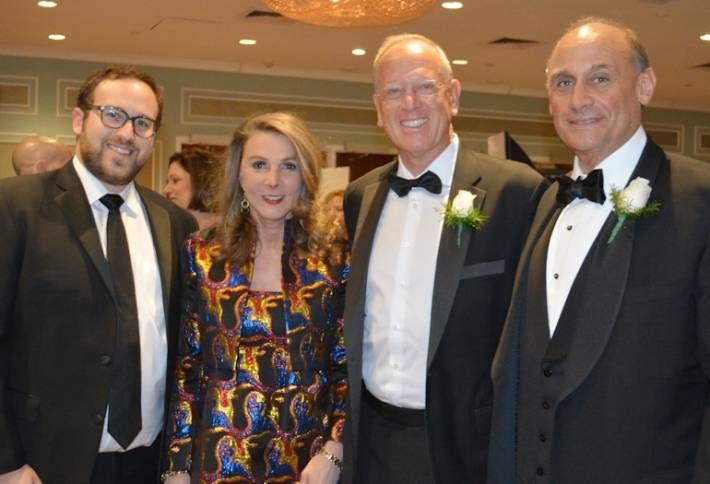 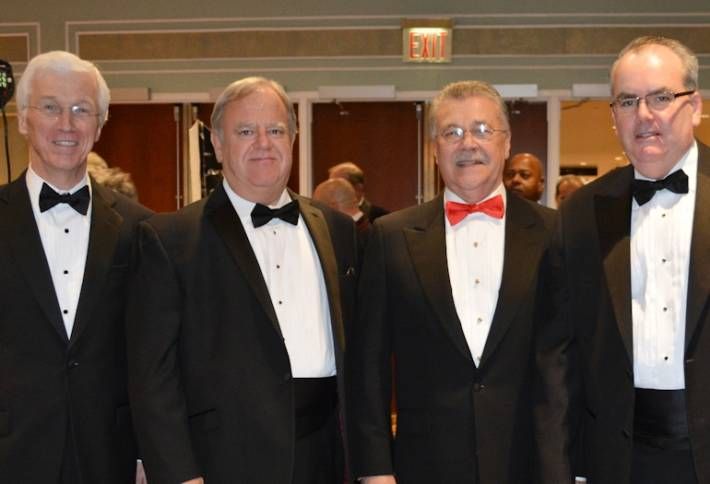 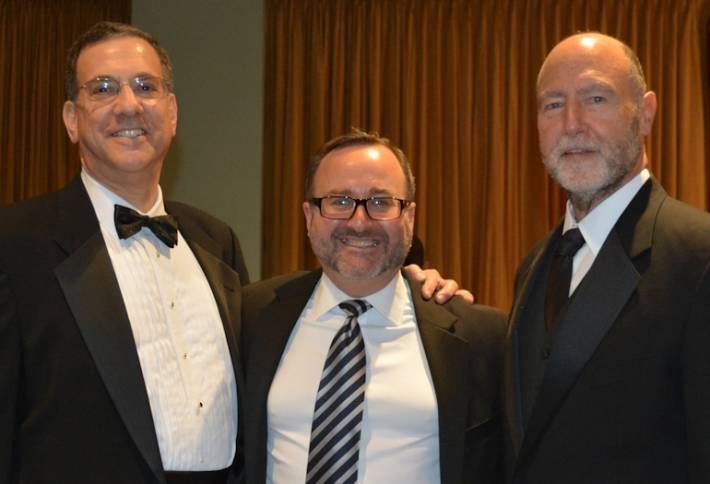 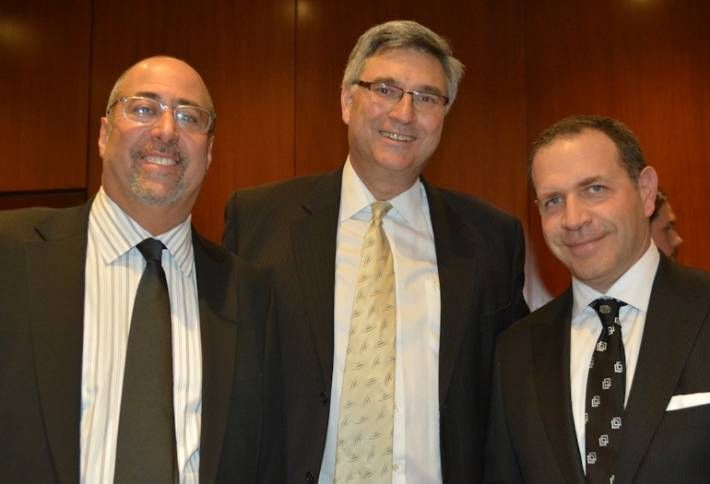