San Diego County's office market was strong in the first quarter of this year, reversing the trend of increasing vacancy and boosting asking rents.

Derek tells us the San Diego office market got off to a pretty good start this year with 476k SF of positive net absorption as a result of growth by the primary pillars of the SD economy. “The healthcare, professional services, tourism, defense and biotech industries are generally exhibiting optimism and continuing to expand and hire,” Derek says. San Diego’s unemployment rate dropped to 4.7% in 2016, compared to 5.4% a year ago, according to the California Employment Development Department. 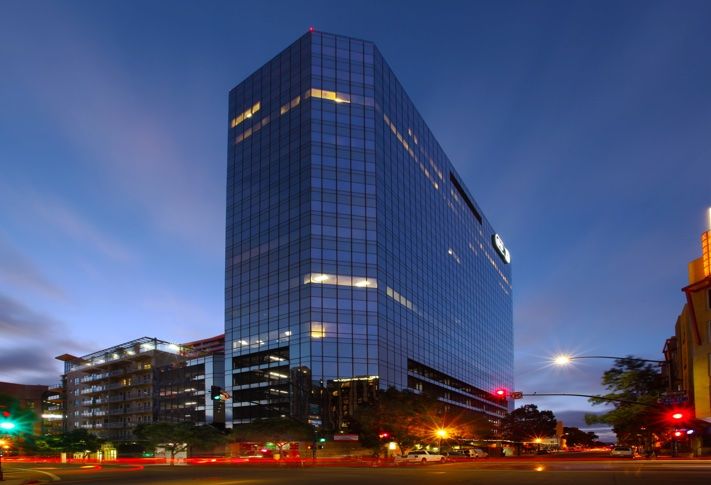 Pictured is 610 West Ash, a 19-story, 177,500 SF, Class-A office tower in the heart of San Diego’s Little Italy, which was purchased earlier this month by a JV of Santa Fe, NM-based Gemini Rosemont and Washington, DC's Central Properties.

Vacancy rates decreased for all office asset classes, causing asking rates to increased across the board. Class-A vacancy now stands at 13.1% and asking rents escalated 5% from last year to $3.13/SF. “In many submarkets, companies seeking Class-A space are faced with limited opportunities and historically high asking rents,” Derek says. Given the limited supply of new office development and continued demand, he predicts Class-A assets will continue to experience positive rent growth for the next few years before ultimately correcting.

Due to the dwindling supply of Class-A space and increasing rents, as well as other drivers of tenant demand, vacancy for Class-B and C assets dropped to 12.5% and 9.7%, respectively. The Colliers report noted this is the first time since 2008 Class-C vacancy dipped below 10%. Asking rents in these two asset classes also increased, with Class-B asking rents up 1.3% from the year before to $2.26/SF and Class-C rents up 3.5% to $1.77/SF. 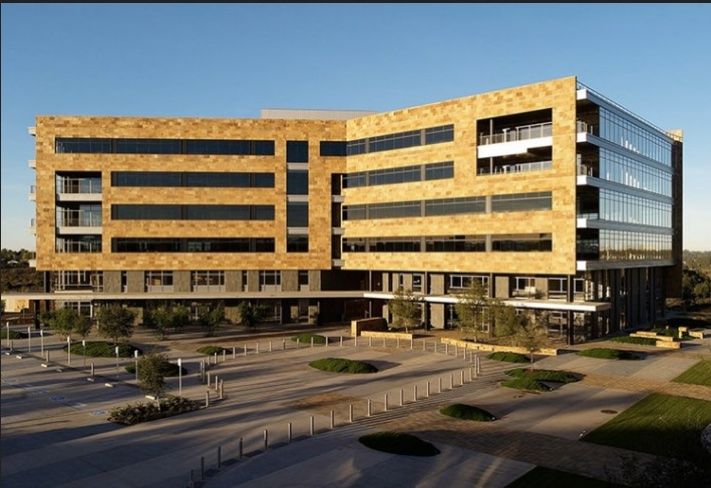 Following a decline in Q4 2015, leasing picked up in Q1 2016, with net absorption totaling 466,500 SF. Most submarkets benefited from the uptick in demand, but most notably Kearny Mesa (122,800 SF), Rancho Bernardo (99,900 SF) and Carmel Valley (87,500 SF). Most demand was for Class-B space, with 246,600 SF absorbed. Even though demand has increased in most submarkets, there has been a noticeable lull in large blocks of office space 20k SF or larger, Derek cautioned.

“Although these larger blocks will eventually be absorbed, we must not forget San Diego is primarily a city comprised of small business owners, entrepreneurs and cutting-edge startups," he explains. “We are not currently a town with an abundance of large corporate users.” Derek says about 90% of lease transactions are 10k SF or less. 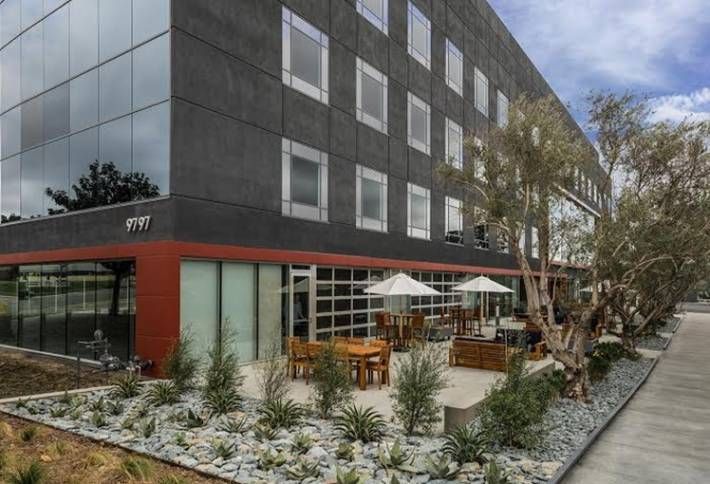 In many cases, these repositioned projects are commanding Class-A rents or better, he says. “If you create the right environment, which helps companies retain and attract the best talent, and you deliver a quality product to meet the needs of tenants, they are often willing to pay a premium,” Derek contends. “Most of these newly revitalized projects have average asking rates of $2.25/SF/month NNN, which equates to approximately $3/SF/month plus electricity.”

He cited several owners/operators in San Diego who are successfully meeting this demand by repurposing and repositioning existing flex and office projects. He named Locale Advisors, Bixby, Cruzan, Cypress Office Properties, Bollert | Lebeau, Steelwave and Casey Brown Co as property owners who have delivered, or are in the process of delivering, these types of projects to the market. 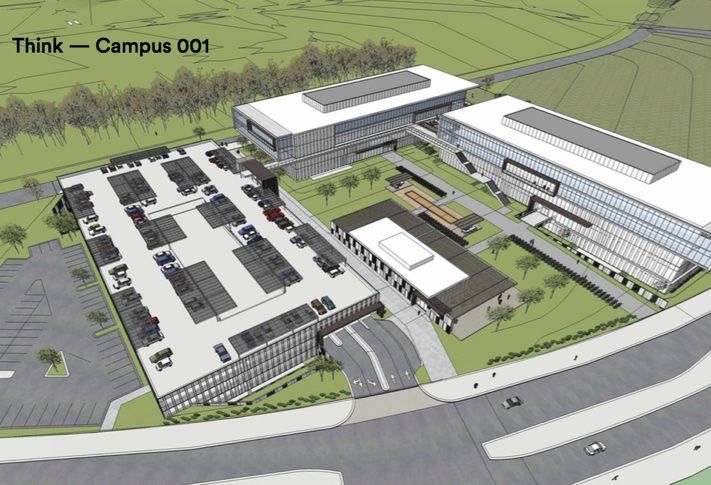 The first quarter of 2016 saw 65k SF of office space completed, and currently less than 200k SF of space is under construction. More office development is slated to break ground over the next several years, which includes Kilroy’s One Paseo in Carmel Valley, Hines' La Jolla Commons III in UTC, Sunroad’s Centrum II in Kearny Mesa, Lankford’s Maker’s Quarter in Downtown, and Chesnut Properties' Think Campus (pictured) at Millenia in Chula Vista. 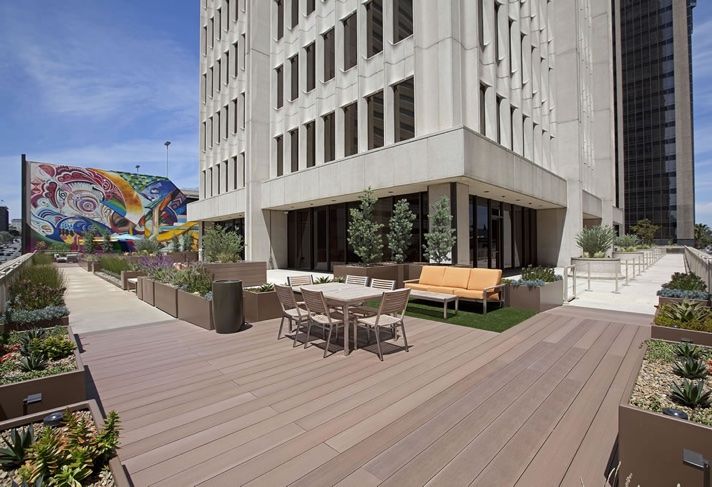 Courtesy of Kearney Real Estate Co.
Five Thirty B in downtown San Diego has sold again, this time for $57.7M.

The biggest office sales in Q1 2016 included two office towers in Downtown San Diego: the 24-story, 234k SF Five Thirty B (pictured) at 530 B St, which Kearny Real Estate Co sold to Bosa Development in March for $53.2M; and the 22-story, 447,200 SF Procopio Tower at 525 B St, which was sold by Hines to La Salle Management for $272/SF. “It’s a good time for the office market right now, and all the major metrics point to continued growth over the next few years,” Derek says.