The Merchandise Mart has a long, rich history (much of it associated with the Kennedy family), but one of its most colorful eras began in the past decade, when the 4M SF building became one of the most in-demand centers for Chicago’s exploding tech scene. The shift from trade showroom space seemed jarring to many, but the results can’t be ignored; today, the Mart is fully occupied. 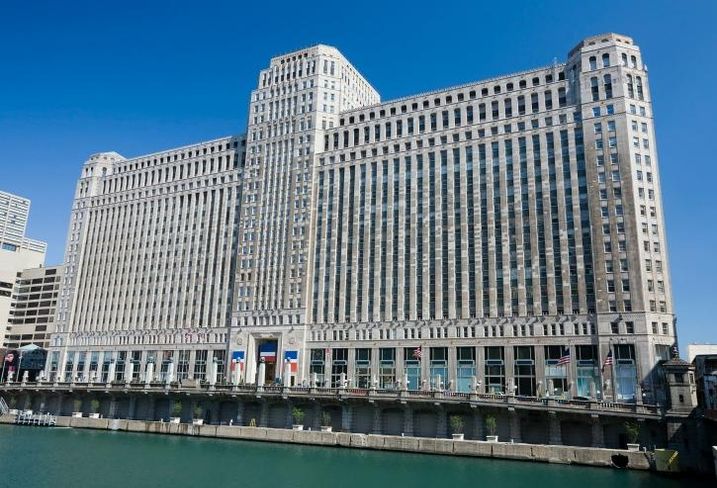 The Mart's status as a hub for tech tenants could not have been predicted 30 years ago, when it still primarily served as a home for retailers, architecture and interior design firms, and trade vendors. But the Mart has been used for other purposes before. During World War II, it housed government offices. Joseph P. Kennedy shifted it back to its original purpose after buying the building in 1945. 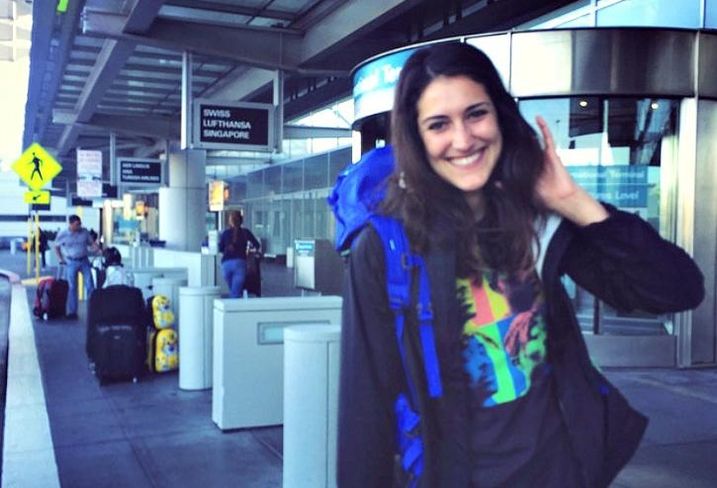 The Mart’s foundation as a tech epicenter didn't begin in the 21st century, however. JLL senior research analyst Hailey Harrington says it started in the 1980s, when ownership launched a $100M modernization of the building’s lobby, façade and, most important, major upgrades to utilities. From there, the Mart began marketing its unique combination of easy access to public transit, enormous floor plates and affordable rents. 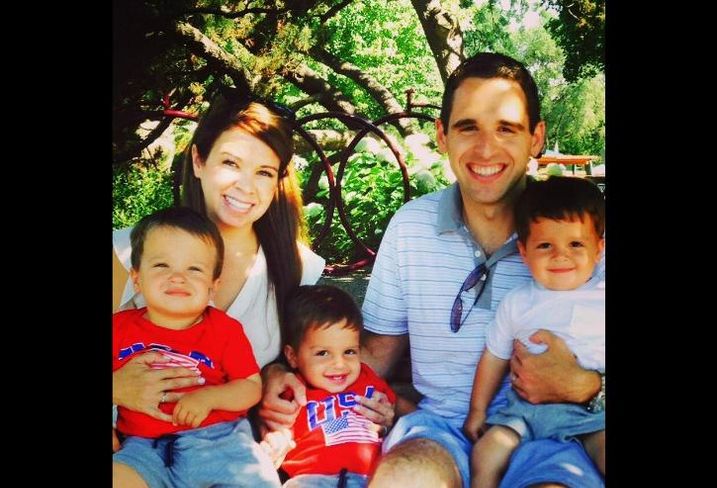 JLL EVP Andy Strand says the Mart’s cachet as a tech center was cemented in 2012, when Razorfish moved its offices there and the startup incubator 1871 launched on the 12th floor. Ownership, realizing they'd trapped lightning in a bottle, aggressively marketed Merchandise Mart to prospective tech tenants. It paid off: gross asking rents increased 24% in the past three years, from $30 to $34/SF in 2013 to today's average of $40 to $42/SF. Office space accounts for 75% of the Mart’s tenants, but it still maintains its status as the nation’s largest wholesale design center. 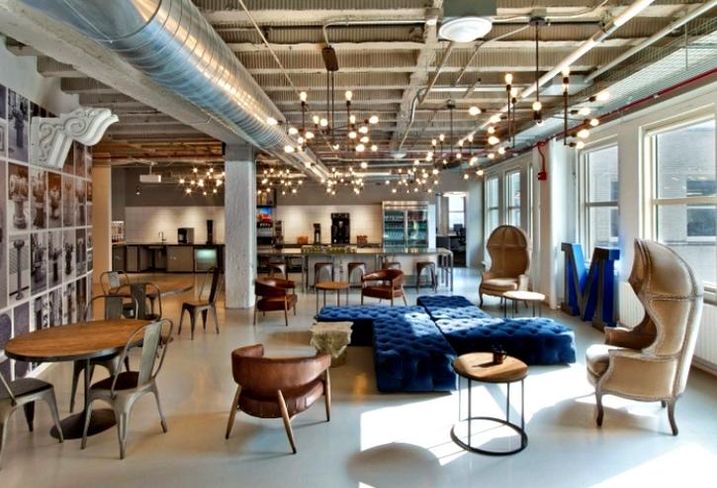 Along with JLL managing directors Todd Mintz and Monica Moore, Andy’s had a hand in some of the higher-profile recent office projects in the Mart. He just completed Beam Suntory’s 112k SF sublease of Motorola Mobility’s former offices (shown). Before that deal was sealed, software firm VelocityEHS leased 90k SF of Motorola Mobility’s space. With other firms like Yelp and Braintree in place, ConAgra relocating its HQ to the Mart, and ownership recently completing another $40M upgrade to common areas and amenities, the building’s future seems set in stone.