Over the past century, these six Chicago real estate families have produced a beloved president, a winner of three Stanley Cups and changed the face of Chicago. 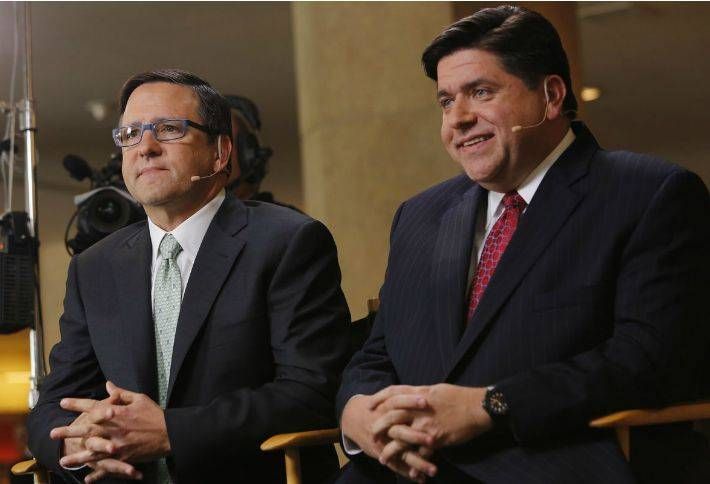 The Founders: Brothers Abram and Jack Pritzker left their father’s law firm to seek their own fortune. They found it investing in real estate and small companies, and put the money into trusts as their wealth grew to protect the profits from heavy taxation.

Feuds: After Jay died in 1999, the family went through nearly a decade-long restructuring that pitted Tony and JB against Penny and other cousins. The family fortune was split up among the 11 Pritzker cousins. Robert’s daughter, Liesel Pritzker Simmons, filed a $6B lawsuit against her father and cousins claiming misappropriation of funds from trusts established for her and brother Matthew. The lawsuit was settled and Liesel received $500M. 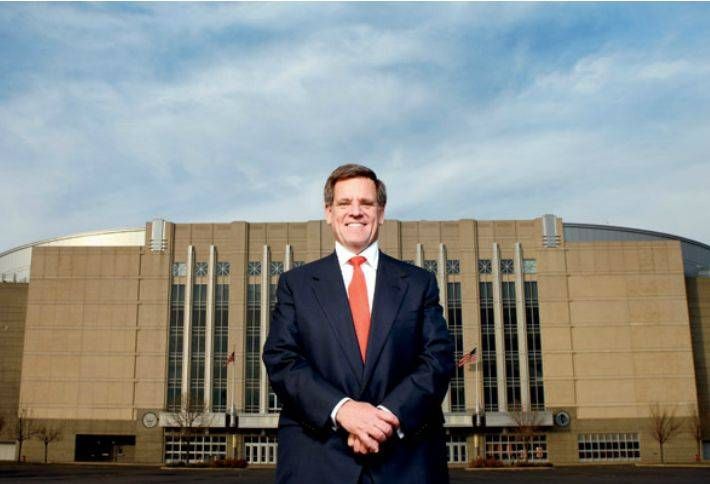 The Founder: Arthur Wirtz took a job as a real estate salesman after graduating from the University of Michigan and made his first fortune in real estate and liquor distribution. He's best known for his professional sports teams, handled by his Wirtz Corp. Under its umbrella: the NHL’s Detroit Red Wings and Chicago Blackhawks, Ice Follies and Holiday on Ice, and the Chicago Bulls. Arthur owned the Blackhawks and Bulls until his death in 1983.

Famous Properties: The family owned the former Chicago Stadium and the Bismarck Hotel. It currently owns 333 N Michigan Ave, half of the United Center, and 1,800 apartments on the city’s North Side.

Famous Members: Arthur’s son Bill took over Wirtz Corp after his father’s death and earned the nickname “Dollar Bill” for his stingy management of the company, particularly the Blackhawks. Bill’s son Rocky now chairs Wirtz Corp and has turned the group’s fortunes around. The Blackhawks are three-time Stanley Cup champs, 333 N Michigan Ave is undergoing a $40M renovation, and Rocky is spending $20M to upgrade the group’s apartment holdings and a long-stalled project in Lakeview is in the works. 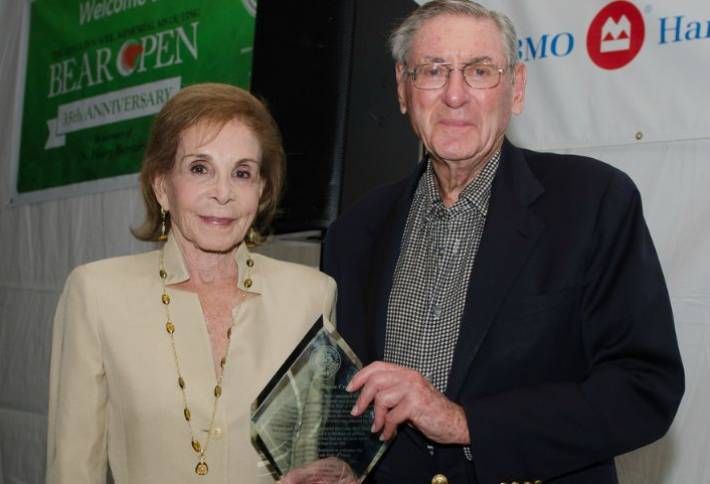 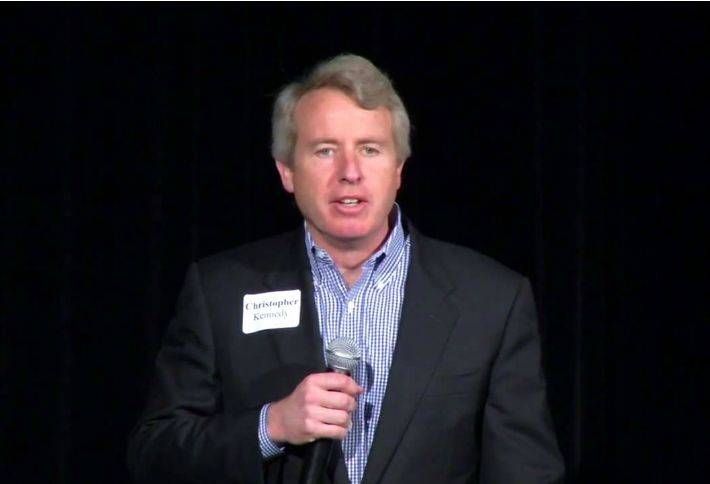 Famous Properties: In addition to Merchandise Mart, the Kennedys owned and managed Pier 92/94 and the Architects & Designers Building in New York City. 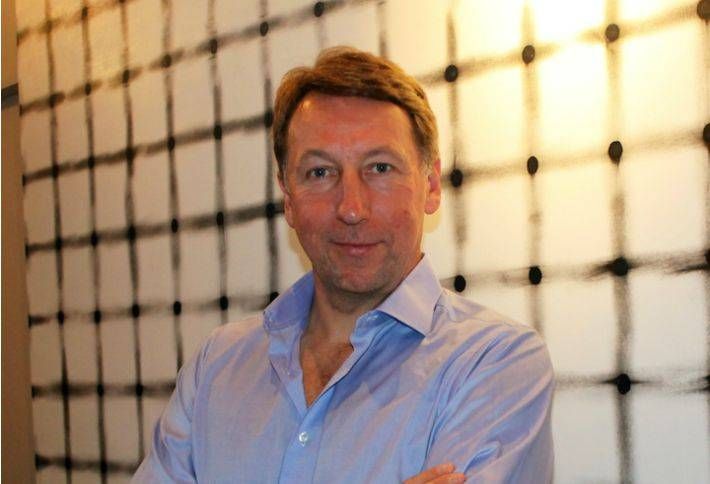 The Founder: John Podmajersky, a Slovak immigrant who settled in East Pilsen. He and wife Elizabeth started a dairy and began buying other properties to house new immigrants they employed as the business grew.

Famous Properties: The Podmajerskys are best known for forming the Chicago Arts District, a collection of over 100 buildings on Halsted Street between 16th Street and Cermak Road containing artist lofts, office space, apartments, retail and light industrial. John Podmajersky Jr. began buying these properties in the 1950s as East Pilsen went into decline, renovated them, and rented them to artists. John’s son, John III, bought his first Pilsen property in 1987 and created the Chicago Arts District in 2002.

Feuds: John Podmajersky III was ousted as business manager in 2012 after his parents filed a lawsuit claiming John III overcharged them for handling their portfolio. John III claims his sister Lisa was the force behind the lawsuit. 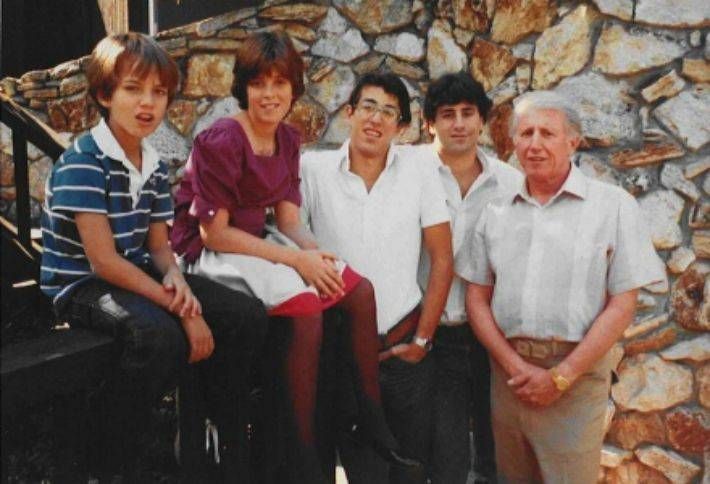 Founders: William Alter was a traveling salesman before he decided to make a career in real estate. After an offer to work for Arthur Rubloff for free was rejected, William taught himself and became a pioneering land broker, often scouting sites from a twin-engine airplane. He eventually built 7,000 homes for first-time post-war buyers. The Alter Group grew into a one-stop shop for development, asset management, build-to-suit and investor relations.

Famous Members: William’s son Michael (pictured, next to William) took over the company, which currently has a 3M SF office portfolio.