It's been dusty around Merchandise Mart in recent months as the building's ownership group was busy implementing a $40M capital improvement program. Now we get to see some of the fruits of those labors. 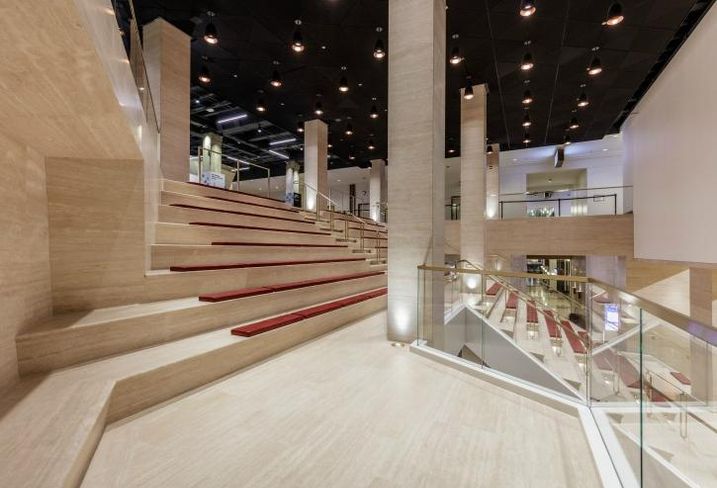 The centerpiece of the renovations is the opening of The Grand Stair (shown), a communal space connecting the Mart's first and second floors. The 50-foot-wide staircase serves as a meeting or work place with stadium seating, a projection wall and free WiFi. Other facets of the renovations are a reconfigured food hall with a dramatically designed seating area and more natural light; a 5k SF green space connecting the riverfront to tenants, visitors and pedestrians; a multipurpose lounge with spectacular views of the Chicago River and skyline; and a reception and information desk at the base of the Grand Stair. 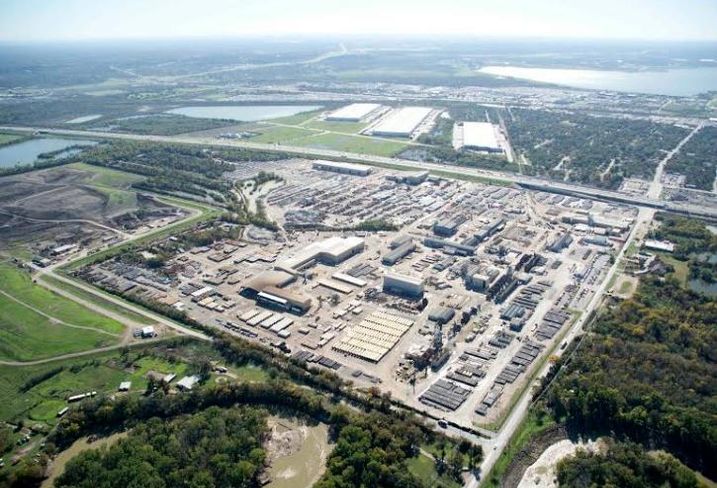 CBRE’s Ryan Bain and Zach Graham repped Frito-Lay in the sale of 13.9 acres at 800 Northgate Pkwy in Wheeling to Hamilton Partners. Hamilton will build a 135k SF spec industrial facility on the site, and retained Ryan and Zach to handle leasing.

CBRE’s Ryan Bain and Zach Graham repped Christina Properties in the sale of a 40k SF industrial space at 930 Turret Ct in Mundelein, to Larsen Manufacturing. The buyer was repped by NAI Hiffman’s Whit Heitman, Sam Badger and Brad Weiner. 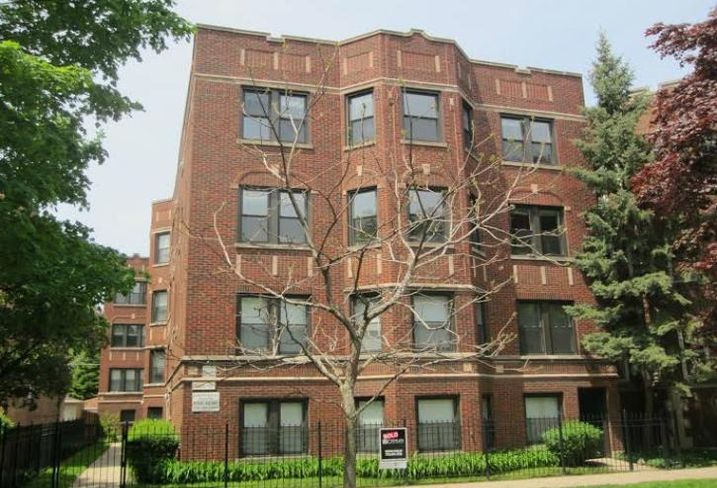 Essex Realty’s Brian Kochendorfer and Brian Karmowski were the sole brokers in the $2.5M sale of 5553 N Clark, a mixed-use building in Andersonville. The building houses one restaurant and four three-bedroom, two-bathroom apartments. 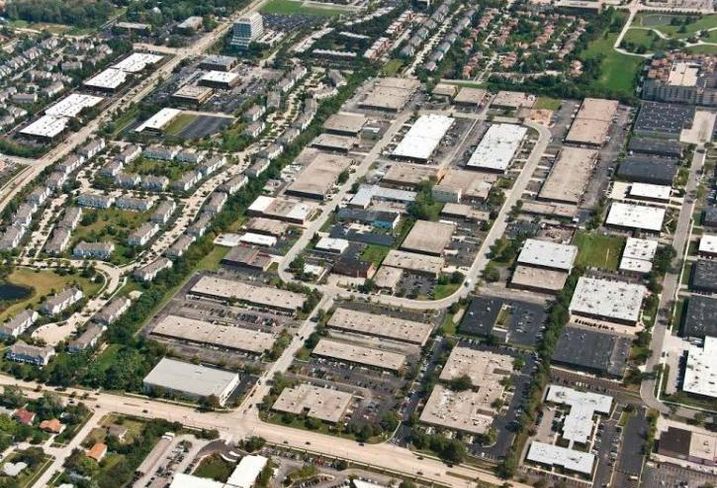 Cushman & Wakefield’s Sean Henrick and Joseph Gatto repped Venture One in 22 leases totaling over 191k SF at Yorkbrook Business Park in Lombard (pictured). The completion of the leases brings the 18-building, 736k portfolio to 94% occupancy.

CBRE promoted Mike Lafitte and Cal Frese to new roles as global group presidents. Mike, previously COO, will focus on the continued development of CBRE’s service lines, including its transactional, property, facilities and project management services. Cal, based in Chicago, previously served as CEO of the Americas and is now Global Group President, Geographies, with direct oversight of the Americas, EMEA and APAC.

Fifield Realty Corp promoted Randy Fifield to chairwoman and Kevin Farrell to president. As chairwoman, Randy will oversee the design, marketing and execution of Fifield’s apartment projects in Chicago and Austin, TX, along with those in Los Angeles with its sister company, Century West Partners. Kevin will manage Fifield’s national apartment acquisition program as well as its new construction and adaptive reuse projects in Chicago and Los Angeles.

Fitzgerald Associates Architects brought aboard Michael Breclaw as associate principal. A 25-year industry veteran, Michael led the design of Motorola’s former campuses in Libertyville and Harvard, as well as the Newcity development in Lincoln Park.

James Pietrarosso joined Brown Commercial Group. James previously was an industrial broker with Coldwell Banker Commercial NRT. During the past five years, he completed more than 100 transactions and earned awards for his transaction volume.

Seneca Real Estate hired Miranda Vula, who brings over 14 years of Chicago-area real estate knowledge and experience to the Chicago-based firm, having transacted over 600 commercial and residential real estate transactions to date. Her experience has ranged from selling vacant parcels to negotiating new construction high-rise developments.

Inland Real Estate Group CEO Daniel Goodwin was one of two recipients of the 2016 Robert Christ Affordable Housing Award, presented by the DuPage Homeownership Center. Daniel was recognized for his extraordinary commitment and contributions to affordable housing initiatives in DuPage County.

Interra Realty was chosen by Neighborhood Housing Services of Chicago to broker a 14-building portfolio with a total of 289 units in Austin, East Garfield Park, North Lawndale, Roseland and West Humboldt Park. Co-founders David Goss and Jon Morgan, along with Lucas Fryman, are the brokers for the project. The portfolio is over 80% occupied.