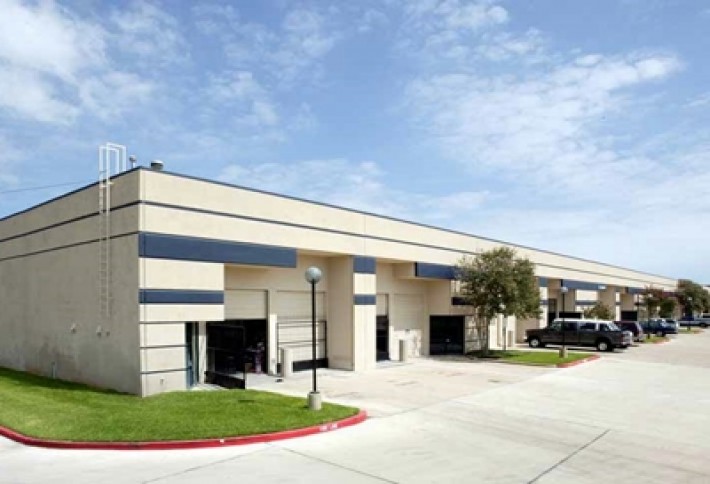 Streams Jason Schnittger and Michael Flowers repped the landlord, DRA Advisors. Jason says this property (four industrial buildings at 6800 Alamo Downs Pkwy) is benefiting from increased activity in the area. Last month, it locked in a 24k SF renewal with Goodman Manufacturing and a 29k SF expansion with Aspen Beverage Group. Plus, it just announced a 15k SF lease with Lennox Industries. The submarket's draw: The more popular North Central and Northeast submarkets are tightening so industrial users have to look elsewhere. Northwest is a good alternative thanks to growing residential demand nearby. DRA purchased the property last year as part of a 7M SF industrial portfolio (including 700k SF in San Antonio) it acquired from Weingarten.

A Hyatt affiliate acquired the 189-room Driskill Hotel for about $85M from an investment fund managed by Lowe Enterprises Investors, which was represented by Jones Lang LaSalles Hotels & Hospitality Group.The hotel will continue to be marketed as The Driskill Hotel under the umbrella of Hyatt Hotels & Resorts. The hotel will undergo a two-year,$8M renovation to preserve its reputation as one of the most storied hotels in Texas.

Phoenix Property Co plans a multi-million dollar modernization of 404 Rio Grande Apartments at Rio Grande and 5th streets. Phoenix, the original developer, purchased the property back from the previous owner last August. Phoenix has selected Harper-Brawner as the architect and consultant with Lincoln Property Co serving as the property manager.
People on the Move

Jeremy Womack joined HFF as a director in its Austin office to focus on debt placement and equity transactions. He most recently served as an associate with Trinity Real Estate Finance.He founded the Austin office of Trinity in 2006.

Marcus Latner was named GM of the retro-inspired Lone Star Court hotel by Valencia Group, which is set to open at the Domain this summer. Marcus has been with Valencia for more than 10 years, starting as a valet parking attendant at Hotel Valencia Riverwalk in San Antonio and rising up to his new position as GM.

Frank Hartmann joined CBRE as an office tenant rep. Most recently, he was a senior advisor with Cresa in Austin and before that worked in Chicago as a tenant rep at Studley, Insignia/ESG, and Cresa Chicago. He will lead real estate transactions for public and private companies.

Currin Van Eman joined NAI REOC Austin as VP. He will specialize in retail brokerage, development, and private equity investment. Most recently, he was VP of real estate for World Class Capital Group.

People On the Move

Transwesterns Robert Gaston was promoted to EVP. He is responsible for Central Texas, which includes 150 team members and a 16M SF portfolio. Robert has 24 years of CRE experience and has been with Transwestern for six years. The move is part of Transwesterns reorganization, which also included promotingKevin Roberts to prez of the Southwest territory (including Central Texas).

Adam Gawarecki joined the San Antonio Economic Development Foundation (SAEDF) as VP and will be responsible for recruiting new business and industry to the San Antonio metro. 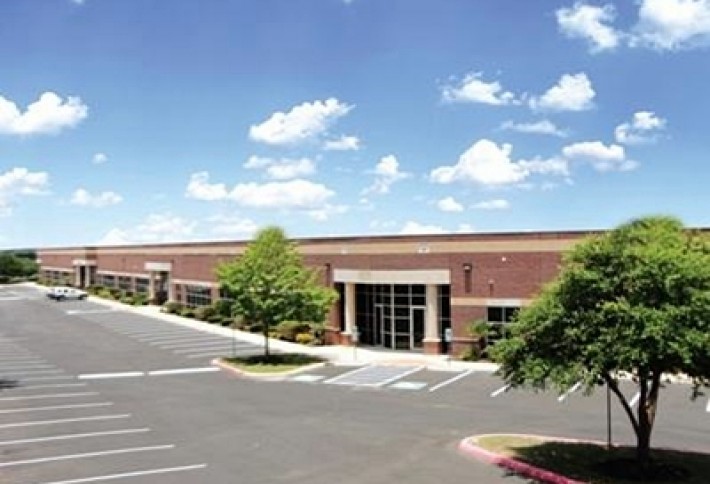 Venture Commercials Susan Ridley secured seven leases in San Antonio for Best Buy Mobile, a smaller store concept for Best Buy. The deals range from 1,500 to 4,500 SF and are at the following locations:

NorthMarqs Bryan Leonard and Bill Luedemann arranged a $39M bridge loan for Brass Professional Center. The asset consists of 16 professional buildings totaling 759k SF and over 100 tenants. It was financed through a life company lender.

What was your first job? Austin reporter Tonie Auer sold tickets at a movie theater. San Antonio reporter Catie Dixon did website design for an opthamologist. Tell us: tonie@bisnow.com and catie@bisnow.com.