Car Emissions A Continuing Problem In California, But Housing, Mixed-Use Development May Be The Solution

Despite the state's best efforts to reduce pollution, California continues to struggle with its goals of reducing car emissions. 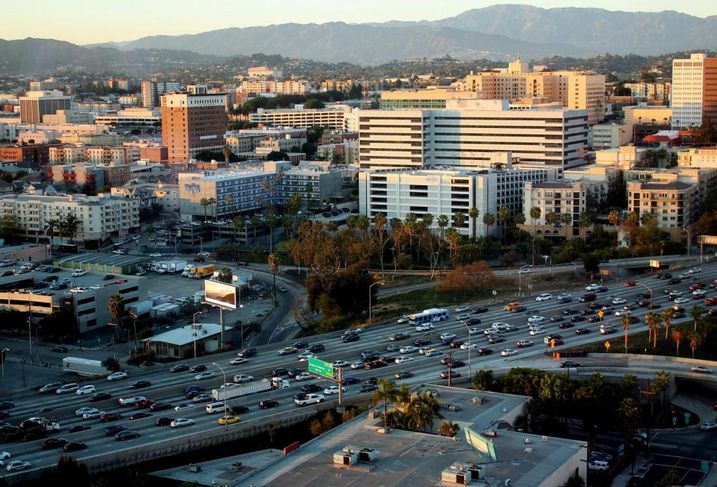 The main problem is how many California cities, most notably Los Angeles, are laid out in sprawling metros that demand cars and long commutes, Reuters reports. And there are similar concerns for cities elsewhere in the nation that have subscribed to suburban sprawl and now face the same challenges seen in California.

In California, about 40% of carbon emissions come from transportation, compared with 28% across the U.S., based on U.S. Environmental Protection Agency numbers. In 2016, the state's carbon emissions were 429 million metric tons, which is the lowest since 1990, Reuters reports. But reaching the state's target of reducing emissions by 40% by 2030 is nigh impossible without changes to transportation, according to a California Air Resources Board report.

The state's tailpipe emissions have increased 5% since 2013. Transportation emissions in other cities have been going up, too, rising 21% across the nation since 1990, Reuters reports.

Aside from California's efforts to encourage electric cars, less vehicle use and more public transportation, the way development is shifting in the state could help to address reducing traffic on the roads and carbon emissions in the atmosphere. 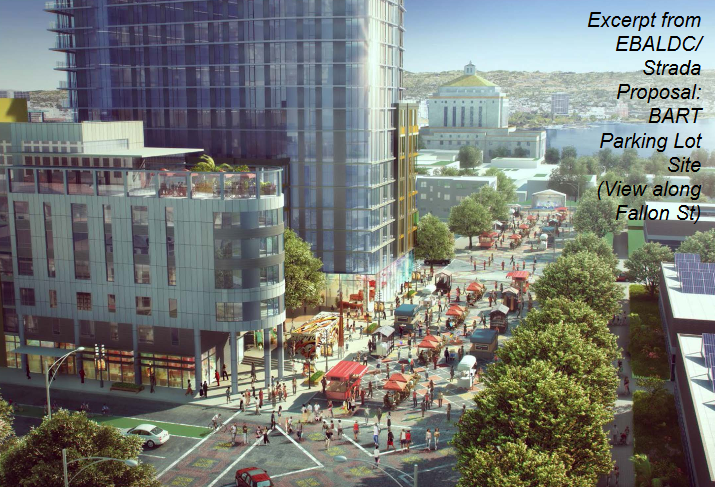 Many urban California cities are looking at how mixed-use and transit-oriented development can put residents closer to transit or, where they work, create reverse commutes on public transit systems to make the most of those lines and reduce traffic congestion. Another part of that is creating more affordable housing.

California is known for its high housing prices and super-commuters — people who live in more affordable outlying cities and drive 90 minutes or more to get to work in cities where they cannot afford to live.

A focus on transit-oriented development has led to LA's Transit Oriented Communities Affordable Housing Incentive program, which provides new incentives for developers creating mixed-income and affordable housing within a half-mile of a major transit stop. Bay Area Rapid Transit has committed to creating 20,000 new housing units and more than 4M SF of commercial space by 2040 on property it owns around its stations. In some cities, new housing and office projects are going up without city parking requirements as more residents are expected to use public transit or alternatives, such as walking or biking, to get to work nearby.

The need for more affordable housing is being addressed in various ways. The failed ballot effort to expand rent control in the state reflected the political will to create more affordable housing, though those against the initiative argued that was best accomplished by increasing supply on all levels rather than putting more restrictions on rent, which could have curbed much-needed multifamily development.

Efforts to increase supply include those at the state and regional level as well as within cities. SB 35 allows projects that meet certain requirements for affordable housing to receive streamlined approval, helping to navigate around community opposition.

Gov. Gavin Newsom has committed to building 3.5 million new homes in the state by 2025. The state recently sued Huntington Beach for not meeting affordable housing goals, a case being watched carefully across the state.

In the Bay Area, the CASA compact would create a new 15-year housing initiative to build 35,000 new homes in the region annually, with more than half of those for low- and moderate-income families. It has met with resistance in some communities.