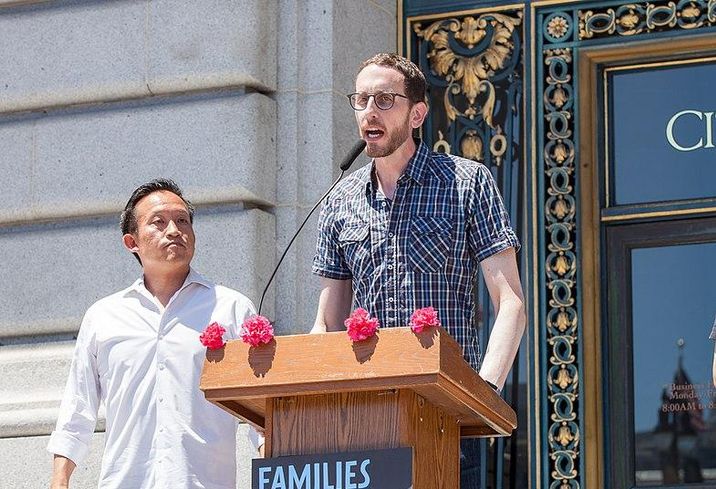 The controversial bill would have enacted an eviction moratorium protecting California small businesses, while also giving many of the state's hospitality tenants an easier path out of their existing lease agreements.

Speaking with Bisnow Thursday, following the bill's rejection at the hands of the Senate Appropriations Committee, the SB 939 co-author called its fate "deeply disappointing" and said he thinks it would have passed the Senate floor had it not been stymied in committee this month.

“The commercial real estate industry was successful in being loud and strident enough and hyperbolic enough that the bill was held in committee, and that’s politics," Wiener said. "But it’s really a shame because this was the only bill I’m aware of that addresses this issue.”

Wiener and other proponents described it as the opposite: a bill addressing a new economic reality for commercial landlords and tenants and one to help stave off a small business extinction event. Concessions, like narrowing the scope of the eviction moratorium and upping the possible lease-termination penalty, were made by Wiener and co-author Lena Gonzalez, a Democrat who represents Long Beach, along the way.

California's economy has continued to struggle, with small businesses and the hospitality industry taking the brunt of the impact. The California Restaurant Association predicts 20% to 30% of the state's restaurants will close permanently without state intervention.

California's unemployment rate settled at 16.3% last month. The state has processed over 6.3 million unemployment claims since the week ending March 14.

Wiener said it is too late to introduce a new bill this session and added that work with Gov. Gavin Newsom and other policy leaders will have to suffice. The legislature adjourns on Aug. 31.

"As I’ve always said, if SB 939 wasn’t the right approach, then tell us what the right approach is, because doing nothing is not an option," Wiener said. "If we adjourn at midnight on Aug. 31 and we haven’t done something significant to stabilize our small businesses and nonprofits, it’s going to be bad, bad news.”