With the advent of autonomous vehicles, the addition of more public transportation and ride-sharing, Bay Area developers are struggling with how to accommodate existing parking needs while also planning for the future. A majority of Bay Area commuters still use their cars to get to work, but that number is on the decline with more commuters preferring public transportation. 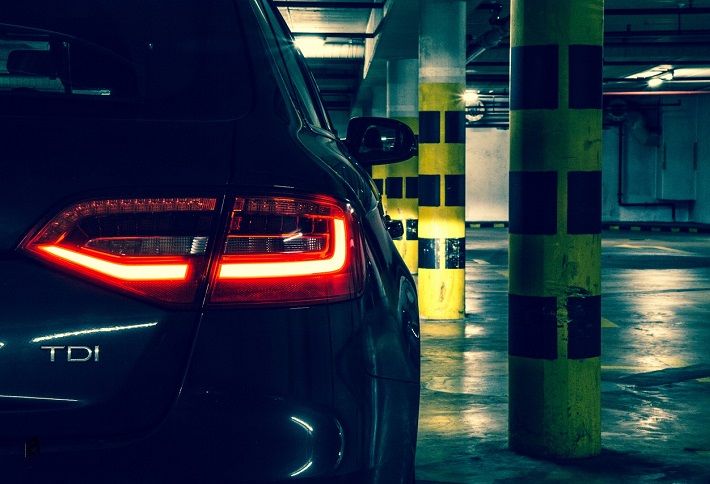 Of total Bay Area commuters, 70% still use a car and 60% travel alone, according to CBRE’s U.S. & Canadian Mobility 2018 report, which analyzed parking and transportation needs for the office market. San Francisco had one of the lowest proportions of employees commuting in vehicles in 2016 and the largest decrease in the number of people using a car to get to work from 2013 to 2016.

The Bay Area isn’t alone in this shift. In most major markets, office parking ratios have declined since the 1990s with more people using alternative modes of transportation, according to CBRE. Ratios continue to decrease in urban, transit-oriented markets like San Francisco, Chicago, Boston and Washington, D.C.

With traffic only getting worse in the Bay Area, many commuters are turning toward public transportation to get to job centers. As affordability has worsened in urban cores, many workers have had to move farther away from their jobs, commuting over 32 minutes to get to work as of 2016, according to CBRE’s Autonomous Vehicles: Driving Change For Real Estate report. Comparatively, commute times were about 29 minutes in 2013.

The Challenge Of Existing vs. Future Needs 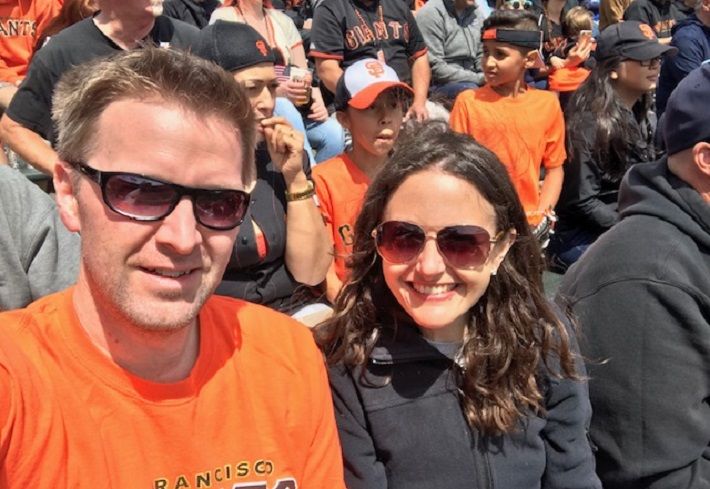 With so many commuters still relying on cars to get to work, Bay Area developers and parking operators continue to struggle with meeting today’s parking needs while building and planning for the future. They have been looking at valet and drop-off spots, ride-sharing partnerships, convertible parking structures and adaptive reuse, but not all of these methods are cost-effective quite yet.

“Tenant demand for office parking is going to continue to stay strong for the next five years, despite all the talk of worker mobility from ride sharing, autonomous vehicles and other on-demand transit options,” CBRE Americas Head of Office Research Andrea Cross said in a press release. “Parking requires long-term planning and therefore the challenge for office owners, developers and city planners is balancing current demand with future uncertainty — both in mobility trends and office densities/flexible space — while at the same time, understanding shifts in the value parking adds to an asset.”

With more coworking operators and a shift toward a more fluid workforce around the Bay Area, it has also become increasingly difficult to know how much parking a location would need, Cross told Bisnow. With such a fluid workforce, many tenants don’t know exactly how many people will come into the office on a given day, she said.

“It’s a struggle for tenants and owners to get a grasp of how much parking is needed,” Cross said.

San Francisco Supervisor Jane Kim has proposed to do away with parking minimums for housing or commercial properties, which could reduce parking ratios significantly for future projects.

The Land Use and Transportation Committee discussed the legislation Monday and it is headed to the full board for a vote next week, the San Francisco Examiner reports. While in many ways the legislation reflects the reduction in parking spaces already happening through application of other city policies, San Francisco would be the second city in the U.S. to completely remove the minimum parking requirement.

Developers have been trying to take advantage of nearby transit hubs by either building near them to decrease the required parking ratio or provide shuttles and affordable ride-sharing options for tenants and workers. At Santa Clara Square, The Irvine Co. partnered with Lyft to offer tenants ride-sharing credits to get to and from local public transit stations.

Other developers are using automated car stackers to park more vehicles in a smaller area. At The Hive, developer Signature Development Group partnered with CityLift to provide a structure with 39 spaces in a parcel that would normally accommodate only seven cars.

With autonomous vehicles in the early stages of testing and development, many development teams aren’t changing their parking plans yet, Cross said. It is just not worth the extra expense to build a convertible parking structure, especially for short-term investors, and often results in less revenue in the near term since it means building fewer parking spots, she said.

Convertible parking structures also require higher floor-to-floor heights of 12 feet to 14 feet for office conversion and 10 feet to 13 feet for residential or hotel conversions, flat floor plates and speed ramps, according to the CBRE report.

“Investors are just not demanding that structures be convertible,” she said. 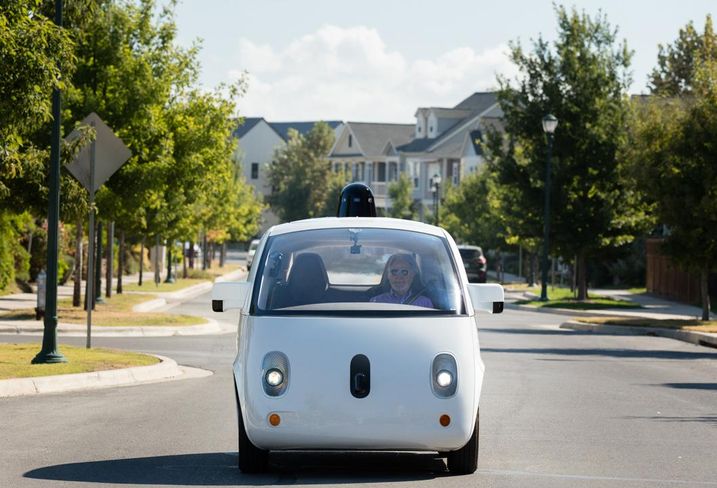 Long-term investors with 50-year horizons may be thinking about it more, but convertible structures aren’t driving the discussions, she said.

Even before any autonomous vehicles drive the streets, urban markets are already seeing an impact on current technology, such as electric scooters that are providing last-mile transportation for workers, especially those in walkable areas, according to CBRE’s report on autonomous vehicles. These scooters are allowing people to travel 10 times longer on a single trip compared to walking and to access more services without a car.

The Bay Area will be at a huge advantage whenever autonomous vehicles do hit the streets since it is one of the leading markets, if not ground zero, for the meeting of automakers and sensor manufacturers, Cross said. The Bay Area is a testing market for new automotive technologies and is a leading area in this technology, she said.

“Look at the impact Uber and Lyft have had here. A lot of what happens here spreads out to other markets,” she said. “The Bay Area is in the position to be a leader in these areas.”