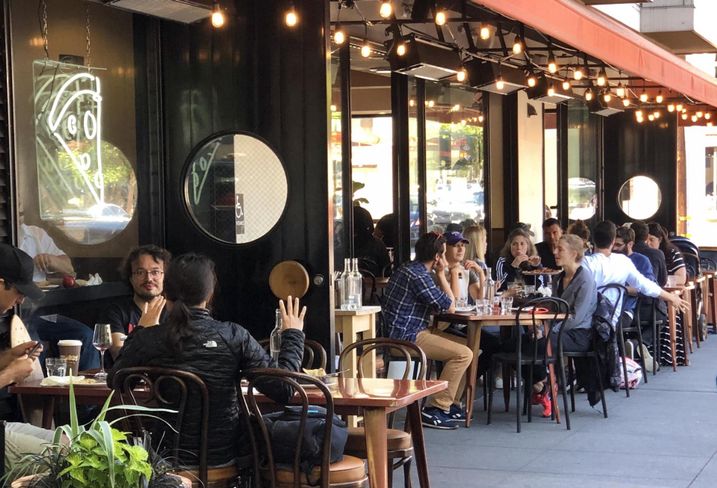 Following significant pushback, a California bill that would have allowed hospitality tenants across the state to terminate their leases may now move forward with less stringent guidelines.

The bill, SB 939, has a hearing before the California Senate Appropriations Committee on Thursday but has reportedly been greatly altered. A section that would allow some financially impacted hospitality tenants to walk away from their leases after 30 days of negotiations has been removed, Commercial Observer reports.

At the same time, the proposed bill has the active support of tenant interests like Bay Area Hospitality Coalition Committee Member Gwyneth Borden, whose group has pushed for the bill.

CRE interests appear to have gotten some of what they wanted ahead of Thursday's hearing, when SB 939 will go before the state Appropriations Committee during its Suspense File hearing.

"It was causing a lot of blowback," Wiener told Commercial Observer. "And our goal, of course, is never for leases to be canceled, but rather to encourage renegotiation."