Those Were Just The Leases 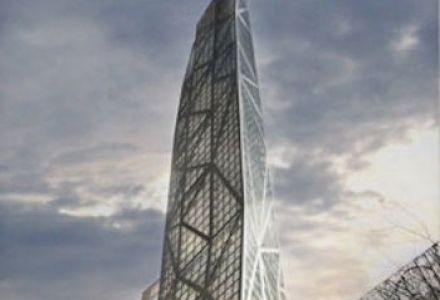 XSS Hotels and Colwen Management will develop a 226-room Renaissance by Marriott and 154-room Residence Inn by Marriott at Mack-Cali subsidiary Roseland's Port Imperial in Weehawken. They'll deliver in fall '15.

Korman Communities, Shorewood Real Estate Group, and Prodigy Network acquired 84 William St and will invest $40M over 15 months to convert it to AKA Wall Street, 140 luxury extended-stay suites. The entire project is $110M, including $25M in crowdfunding from investors from six countries.

NYCEDC put out an RFP to transform the vacant, 138k SF Bedford Union Armory in Crown Heights into a neighborhood anchor. It was in continuous use from its delivery in 1903 through 2011, and the State relinquished it to the City in August. One or multiple developers are expected to be chosen by spring '14. Proposals are due Jan. 23. 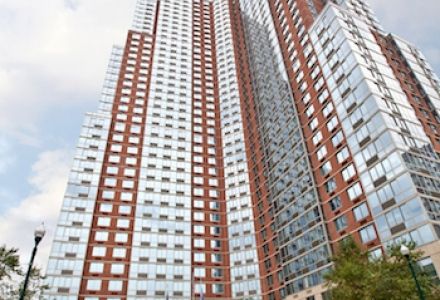 Vornado has agreed to sell the 260k SF 866 United Nations Plaza office building for $200M. The tax gain will be $166M, deferred in a like-kind exchange as part of its acquisition of 655 Fifth Ave. The sale is expected to close in Q4.

TJM Properties agreed to purchase the 500-room Claridge Hotel Tower at Bally's Atlantic City in a deal expected to close by January. It was the tallest building in New Jersey until 1989.

SL Green and Jeff Sutton acquired a 49-year leasehold interest in the retail at 650 Fifth Ave in a deal with former US Magistrate Judge Kathleen Roberts, the court-appointed federal monitor and interim trustee of the landlord, 650 Fifth Avenue Co. C&W repped the owner.

Friedman-Roth Realty Services' Jim Thorp repped the seller and his colleague George Niblock the buyer in the $32.4M trade of Washington Heights' Vauxhall at 780 Riverside Dr. It's the first time the 91-unit building has sold since 1948.

The MTA intends to sell a City-owned, 550k SF site at East Gun Hill Road and the New England Thruway in the Bronx for $30.5M to Gun Hill Square, a JV of Grid Properties and Gotham Org, which will build a 260k SF of pedestrian-oriented retail space. The developer was chosen from 10 proposals.