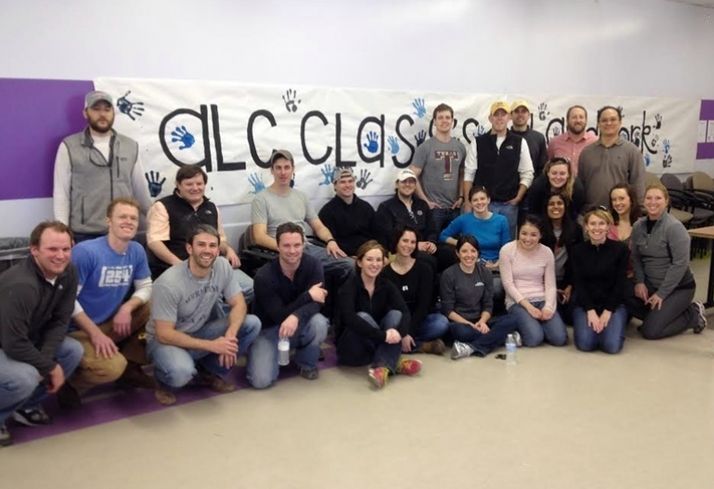 In a series of six transactions, Pulte Homes acquired 42 acres on the northwest quadrant of Main Street and FM 423 in Little Elm for a single-family development. Venture Commercial’s Edward Bogel and David Davidson Jr represented buyer and sellers (six owners and 10 land tracts). In another deal, the duo repped the buyer, Centurion American in its acquisition of 23 acres at the northeast corner of Legacy Drive and FM 1461 in Prosper. Edward and David also represented the seller, a family trust.

Dearborn Land Investment purchased four acres of land on the north side of I-30 across from AT&T Stadium in the 1400 block of Wet N Wild Way in Arlington. JLL’s Pat McDowell represented the seller, Arlington Land Associates. Camargo Realty’s Fernando Camargo represented the purchaser.

Dowdle Real Estate prez Lynn Dowdle worked three sales. In the first deal, Fairview Farm Land Co sold 2.5 acres on Central Expressway just south of Parker on the west side to Golden Corral. Lynn repped the buyer. She also repped the buyer, Savoy Plano Hotels, in the acquisition of almost three acres next door to the Golden Corral site for a new Fairfield Inn and Suites by Marriott. The seller was, again, Fairview Farm Land Co. Lynn repped the seller, Rosemeade Equity Partners, in an almost two-acre sale to Kaar Investment at Lake Vista and 121 in Lewisville. The site will be a dental office.

Centerline Capital Group provided a $3.8M Fannie Mae DUS loan for the acquisition of the 128-unit Candlelight Park Apartments garden-style apartment community at 1402 Acton Ave in Duncanville. The borrower is VSP Candlelight and the chief sponsor is Rajesh Gupta. The property will be managed by Myan Management Group. The loans were closed by members of Centerline’s Chicago office with Adam Klingher, Felicia Bell, and Robert Washington on the team.