Northeast D.C.'s Next Hot Neighborhood Could Be Cooled Down By Appeals

D.C.'s wave of development and new restaurant openings is spreading northeast along Rhode Island Avenue and through Brookland, but the Northeast D.C. neighborhood some see as the next hot area is facing some strong headwinds. 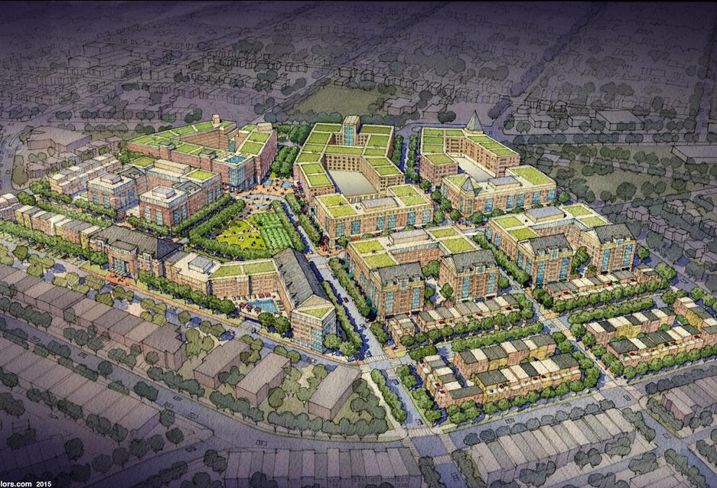 "The neighborhood has seen tremendous growth," Ford said. "Over the last decade, it has become kind of a cool spot. You see more and more people moving there."

Brookland's 12th Street, a mixed-use corridor just north of MidCity's site, has welcomed new restaurants such as Primrose, a French restaurant and wine bar that has received rave reviews, and Indian dining spot Masala Story. A new food hall with space for 15 vendors and a bar is opening one block west on Franklin Street, and a popular Shaw tea shop last month picked 12th Street for its second location. Menkiti Group CEO Bo Menkiti, who owns the building where Calabash Tea & Tonic plans to open in May, along with several nearby properties, said he is seeing more interest in the area. 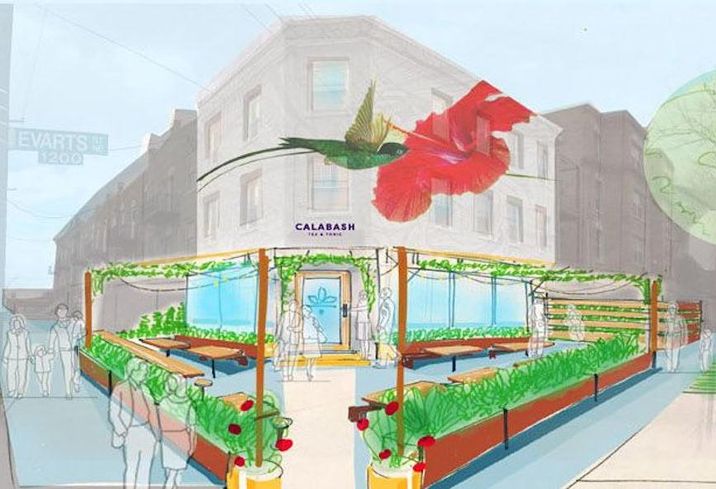 "You're starting to see some of our retail, restaurant, coffee and tea operators get excited about Brookland," Menkiti said. "It was originally driven by [operators] that live in the neighborhood, but now we're starting to see people from around the city that don't have a connection to the area look to things along the 12th Street and Rhode Island Avenue corridors."

The activity has caught the attention of one of D.C.'s top retail brokers, Dochter & Alexander Retail Advisors principal Dave Dochter.

"I think Brookland is the next area, it could have a nice runway," Dochter said. "I think 12th Street is very cool. It's outside of Catholic and that whole area, and you have a nice neighborhood there."

More new restaurants and retail businesses in the neighborhood could be supported by the hundreds of new residents who would move into MidCity's development, but first it has to be built. The developer has waited 10 months since the Zoning Commission voted to approve its project, and the commission still has not issued its written approval, which would allow the developer to move forward.

But the issuing of the written approval also begins the window when the project can be appealed, an increasingly common fate that has delayed dozens of projects throughout the city, and opponents have already vowed to appeal the approval of MidCity's project. 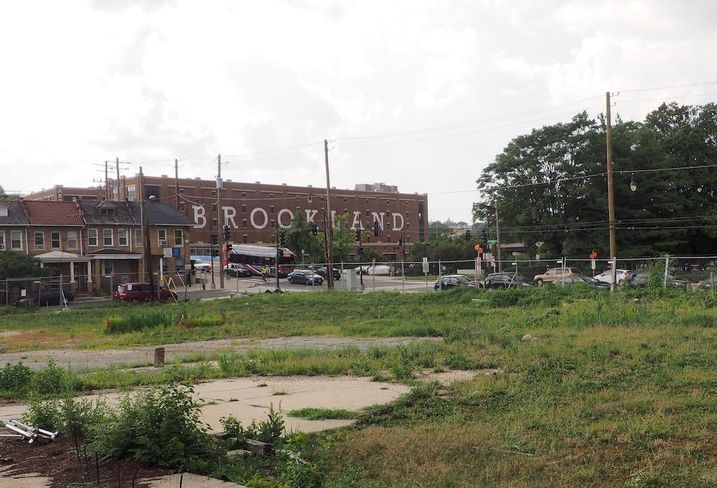 These appeals have already slowed the neighborhood's growth. Menkiti Group's 213-unit, mixed-use project at 901 Monroe St. NE has had its Zoning Commission approval vacated three times by the D.C. Court of Appeals.

"It is hurting the residents of Brookland and the surrounding communities that key amenities and affordable housing and other enhancements are getting delayed for no reason," Menkiti said.

MRP Realty scrapped the planned-unit development application for its Rhode Island Avenue Shopping Center redevelopment after it was appealed in January 2017. It has since decided to pursue by-right development, which will reduce the project's housing supply by nearly 200 units. The developer now expects to break ground on the first phase, anchored by an Alamo Drafthouse Cinema, this fall. Watching these appeals delay projects and force nearby developers to change plans has made MidCity nervous.

"There's a lot of fear and anxiety on all sides about what's going to be appealed," Ford said. "A project that makes financial sense at one point may not two years later. We only see development costs rising, interest rates are coming up. Maybe the project won't pencil in two years once it's appealed. That's a big cause of concern for us."

MidCity had hoped to break ground this summer on the first phase, planned to include a 200-unit all-affordable senior building and a 131-unit building that would be set aside as affordable replacement units for existing Brookland Manor residents while the other phases are being built. That phase would be built on the southern portion of the site, and later phases would bring hundreds more units and 181K SF of retail along Rhode Island and Montana avenues. Ford said the developer hopes to bring a grocery store anchor and other neighborhood-serving retail.

"We're still really bullish about this neighborhood, we love the area and we love Northeast," Ford said. "It's the coolest of the quadrants at the moment, it's seeing the most unique projects and the most unique restaurants ... But that being said, these appeals have the potential to prevent that kind of economic growth for the entire quadrant."

Ford and Menkiti will discuss these projects and the quadrant's future at Bisnow's Northeast D.C. Update event April 5 at the Kellogg Conference Hotel at 800 Florida Ave. NE.