Was 2015 the year of the big office moves? (We’re looking at you, WaPo.) Or was it the year office finally started to show signs of new life? How about the mega-merger? We’ve got the rundown of what dominated headlines and water cooler conversations this past year. People still gossip around water coolers, right? 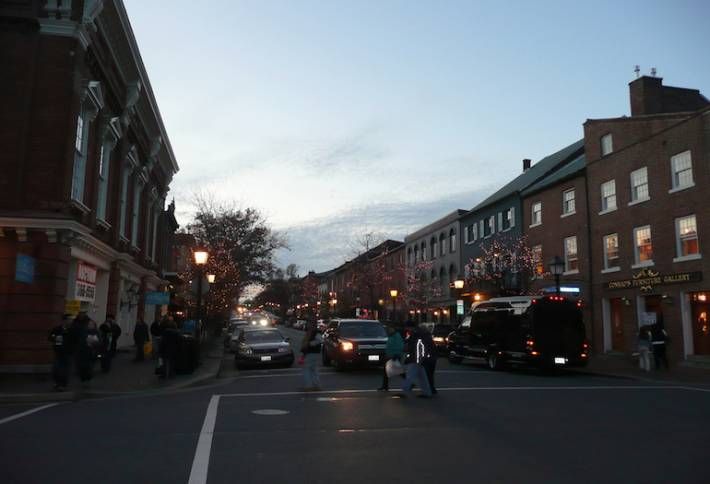 The City of Alexandria is finally taking advantage of one of its greatest but hardly-used assets: The Old Town waterfront.

The City Council approved in mid-October two structures at Robinson Terminal North. It will include 66 multifamily units, a 132-room hotel and 25k SF of retail and restaurants, with City Interests and Rooney Properties as developers. It's the last of the major pieces in Alexandria's waterfront plan.

It also includes creating a public walkway along the river; rebuilding the existing pier; adding a floating dock; and 260 underground parking spaces for condo residents, and hotel and restaurant patrons.

Old Town has been a draw for people seeking a night out in the quaint historic city, but there's always been that hanging question of why Alexandria didn't take more advantage of its water.

After seeing the success at National Harbor, a mere water taxi ride across the Potomac from Old Town, city officials knew they were missing an opportunity. This year's vote comes four years after the city first started planning the remaking of Old Town’s waterfront. There've been objections from residents about more demand for parking and construction traffic. But those voices grew dimmer as the city tweaked its plans.

Now that things are moving along, will National Harbor feel some competition from the historic city? 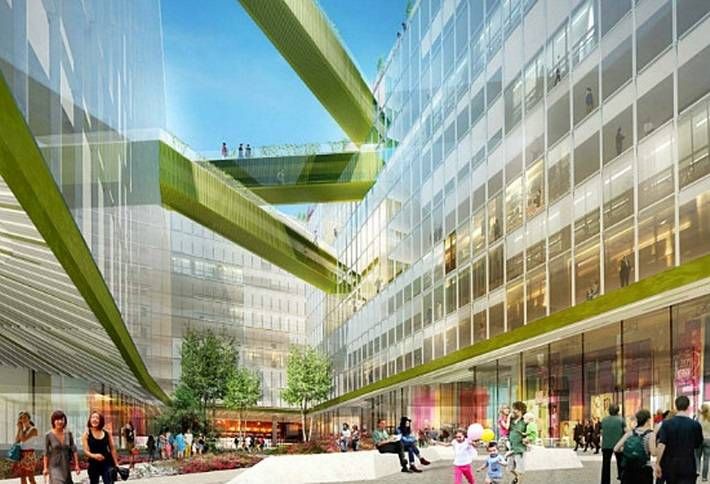 The Washington Post moved out of its 1150 15th St HQ yesterday for smaller space a few blocks away at One Franklin Square. The search for a new home was a wild roller coaster ride for the media company, which was set on moving to 88 M St in NoMa, before Amazon founder Jeff Bezos acquired the company.

The Post’s old site will be demolished next year to make way for a large new development that includes the new 700k SF HQ for Fannie Mae, built by Carr Properties, which bought the Post HQ for $159M. Fannie Mae's lease is widely considered to be the biggest private lease in District history. 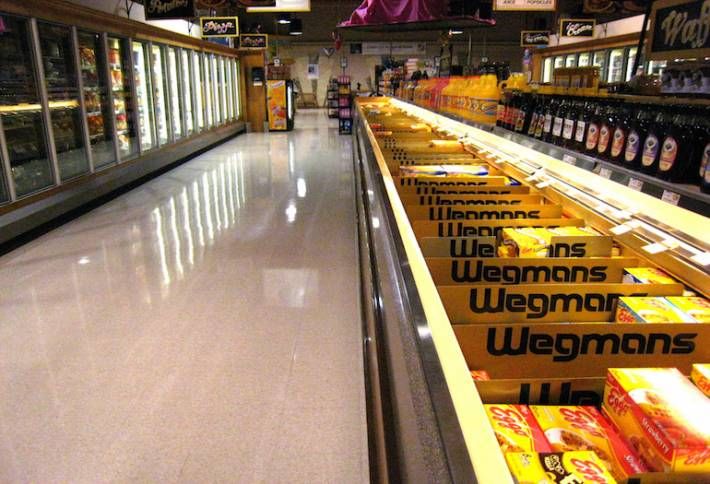 DC was the place to be for retailers in 2015. Several new luxury brands entered the market, including Morgenthal Frederics, Canali and Lilith to CityCenterDC.

Some others that generated buzz were REI’s plans for a flagship store at Uline Arena in NoMa; Local Motors — 3D Printed Car Co to National Harbor; Nike Factory Store in the former Hecht warehouse on New York Ave; Zara at Fashion Centre at Pentagon City; Nordstrom Rack at Springfield Town Center; and Wegmans opening in Alexandria.

Speaking of grocery stores, Whole Foods has plans for a half-dozen more locations in the region, including Ballston, Florida Ave, Capitol Riverfront, Pentagon City, H Street and Tysons. Trader Joe’s will open a store in Capitol Hill, its third store in DC. Running out for bread and eggs is no longer a chore; it's an experience. 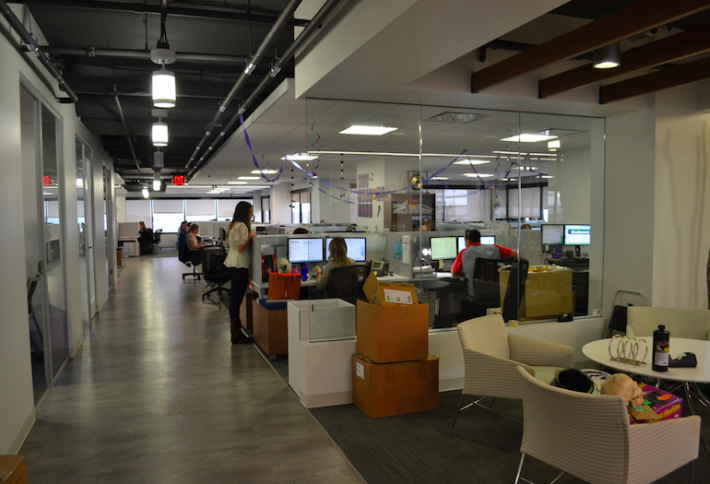 Love ‘em or hate ‘em, Millennials are running the show. Considering that it’s the biggest living generation at 75.3 million people in this country, it’s no surprise they’re changing the way we work, live, shop and eat.

They want small apartments in urban areas, where they can walk to work and have easy access to scores of farm-to-table restaurants and hip grocery stores. They want to work in open offices with high ceilings and as few columns as possible.

And they want access to all forms of transportation from bikes to ride sharing. We’ve even heard Millennials are changing healthcare, as medical facilities consolidate and become more accessible. The trend is seen shrinking the number of hospitals by 25% in the next five years.

The Millennial boom continues to fuel the record-setting apartment pace. Developers have built tens of thousands of new apartments the past few years, and demand has, somehow, continued to outpace supply.

One question remains, however: What will Millennials want 10 years from now? Will they head to the ‘burbs or stay urban? 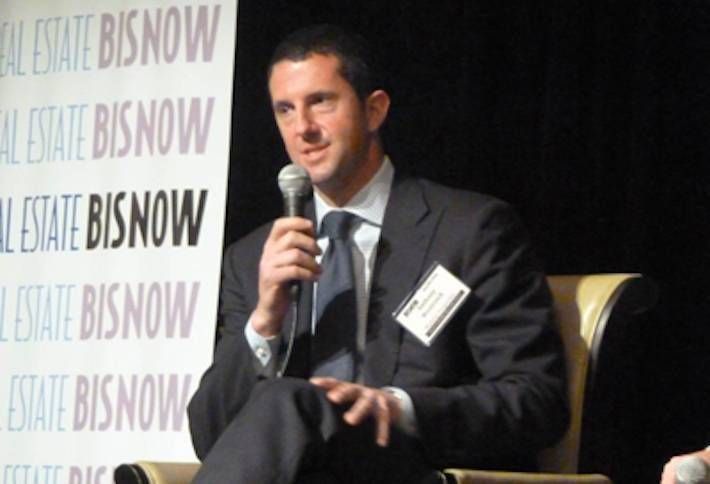 The Advisory Board Co announced in September it would stay in DC and sign a 500k SF lease with Douglas Development Co at 655 New York Ave. In exchange for staying and promising to create 1,000 jobs over the next 10 years, the healthcare and education consulting firm with $2.4B in revenue, will get $60M shaved off its tax bills in the first 10 years of its 16-year lease, courtesy of the DC government.

The firm will move out of two West End buildings, where it occupies 300k SF, and into its new digs in 2019.

One building in the running was Monday Properties’ 1812 N Moore St, in Rosslyn. The building, built on spec, opened in October 2013 and has been empty ever since. In an exclusive interview, Monday Properties CEO Anthony Westreich told Bisnow he’s not panicking yet and is still targeting an anchor tenant of at least 100k SF. 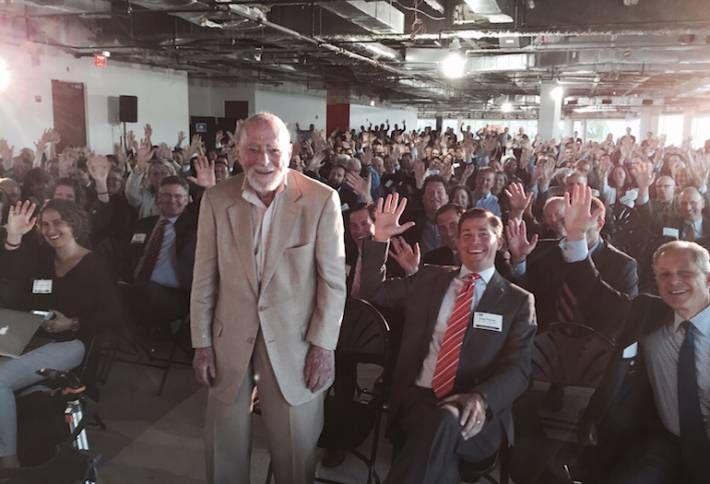 The region lost an icon when Reston founder Bob Simon passed away in late September at age 101. Bob, a Harvard grad, bought the land that would become Reston over 50 years ago, using $2M of his own money earned from the sale of family property Carnegie Hall.

He envisioned a community of diverse incomes and people, with trails, lakes and European plazas. Reston is now held up as one of the most successful planned, mixed-use communities in the world.

His most recent wish for Reston was more plazas and a 500-seat theater near Reston Town Center. We predict the Robert E. Simon Center for Performing Arts in Reston’s future. 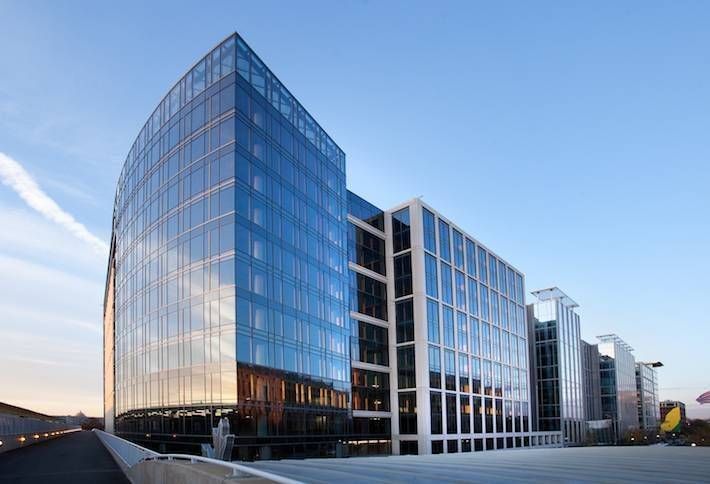 The office sector in the DC region is bouncing back, baby. Office vacancy rates are heading to single digits in several DC submarkets. The CBD continues to lead all submarkets in absorption throughout 2015 and areas of Capitol Hill and NoMa are starting to rebound. NoMa got a boost when it landed DOJ’s 840k SF presence, the biggest office lease of the year.

Building activity also remains strong with 3.8M SF of office under construction. Send your thanks to the tech sector, which has been snapping up space in several submarkets.

GSA is also starting to make progress with its long backlog of leases—the DOJ deal in NoMa was the biggest GSA lease in DC since ’01. The FBI will make a decision on its 2.1M SF next year and TSA will eventually find its new home.

Fairfax County, which has had 20M SF of vacant office space, also recently reported that the office market picked up this year, with office leasing topping 5M SF during the first half of 2015, up 10% from the same time frame last year. The overall vacancy rate for office fell slightly at midyear to 17.5% compared to 17.7% at the end of 2014. Not surprisingly, most of the leasing activity is happening near Metro stops in Tysons, Reston and Merrifield. 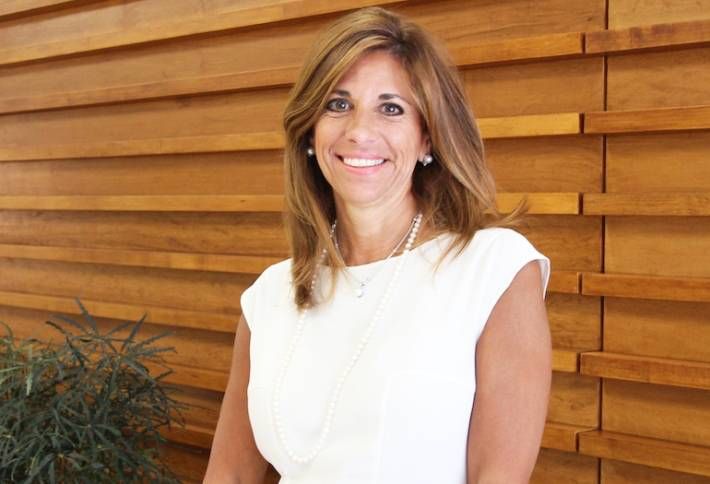 The acquisition of the summer was DTZ buying Cushman & Wakefield for $2B, creating one of the largest commercial real estate firms in the world. The combined companies, now known as just Cushman & Wakefield, have total revenues of $5B, 43,000 employees, over 4.3B SF under management and $191B in transaction value.

The merger allows Cushman & Wakefield to speed up growth plans, and it gives it a larger international presence. For DTZ, it now has a stronger foothold in markets like Atlanta and LA.

Roberta Liss was named market lead for the Mid-Atlantic and DC region, overseeing 246 people. She’ll be busy in 2016 figuring out how the firm’s presence will shape up in the DC region. Joe Stettinuis, who led Cassidy Turley when DTZ acquired the firm last year, will continue to serve as CEO of the Americas from his DC office. 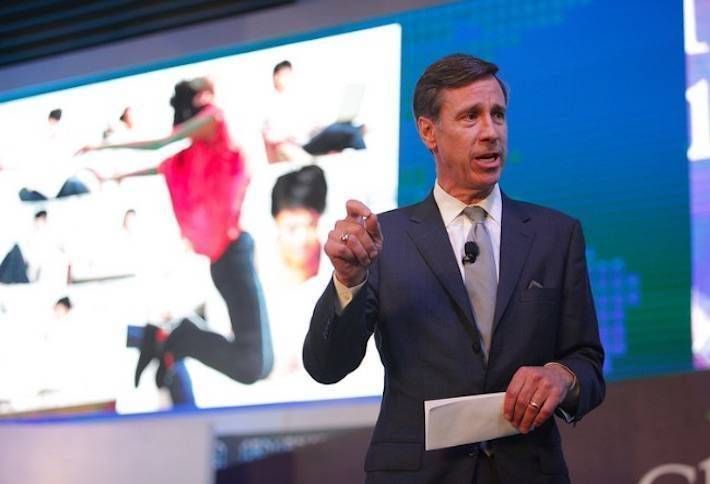 In March, Marriott announced its HQ, which houses 2,000 employees, would be moving from its suburban office park in Bethesda when its lease expires in 2021.

CEO Arne Sorenson says DC is the hospitality capital of the world, so the company will stay local. But its current location wasn’t all that appealing to younger workers, who like Metro accessibility. Marriott’s current HQ is a few miles from a Metro stop.

The company now occupies 900k SF and will likely look for 1M SF. However, Arne recently said finding a building that large wouldn’t be practical and the company may end up in more than one building.

Marriott has been in Montgomery County since ’55 and toyed with a move to Fairfax County in ’99. Maryland won back Marriott’s heart with $58M in incentives. Can the county win it over again? 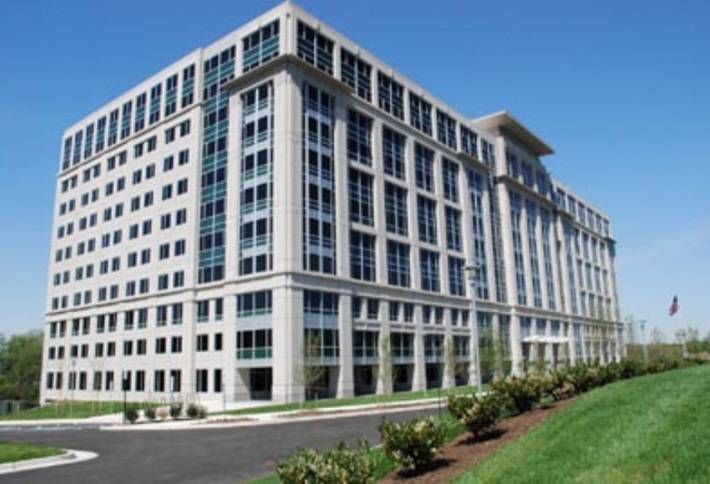 The way GSA inks new leases may never be the same again. It all started when the GSA announced it was awarding the lease for the new TSA HQ to Prudential Real Estate Investors' Victory Center at 5001 Eisenhower Ave in Alexandria.

Months later, a federal court blocked the lease award. The judge says the agency, tasked with managing federal real estate, leased more space than Congress authorized and accused GSA of insulating itself from any protests by signing off on the deal in August.

Boston Properties, which has a competing site in Springfield, filed a lawsuit, protesting several items in the Eisenhower Real Estate Holdings lease, including environmental issues and missteps in GSA’s selection process. GSA administrator Denise Roth Turner recently said she plans to look at the ruling before deciding how to move forward.

The GSA will now face a higher bar in appealing the order. It’s also likely GSA’s actions will come under far more scrutiny in the future from Congress and the courts. And losing bidders will be more likely to seek relief from federal claims in the future.

Oh, and a 600k SF government HQ lease could be back on the market.