Up Close with Bob Simon, the Father of the Modern Suburb

Bob Simon is one of the few people on earth who can claim to have founded a town. And his town—Reston—is on the verge of some major changes. That's why we're thrilled to have the centenarian speak at our Future of Reston & Herndon event at the Reston Metro Center on June 9, starting at 7:30am. 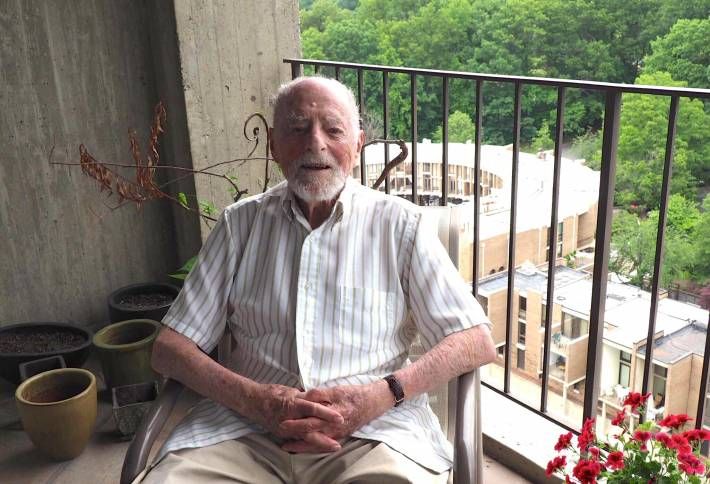 Bisnow caught up with Bob, who once owned Carnegie Hall in NYC, in his 13th floor apartment overlooking Lake Anne, one of the plazas he had in mind to build when he planned the area’s development a half-century ago. Today, Reston Town Center already has the highest office rents in Virginia and boasts tenants like Bechtel and Google. One of the biggest changes to come to Reston is the opening of the Silver Line Metro. Phase 1 opened last year, with its terminus at Wiehle Avenue, a mile from Reston Town Center. Phase 2 will have a stop just steps from Reston’s expansive downtown, but Bob doesn’t share others’ unbridled enthusiasm for the project. “I don’t think it’s a revolution,” he says. 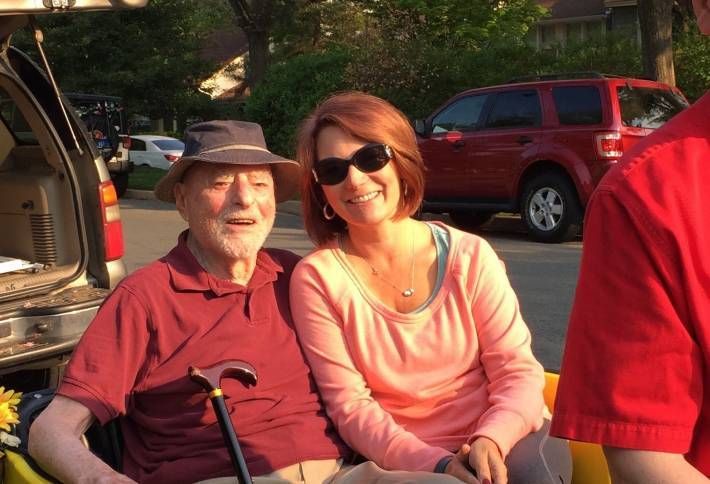 When Bob (pictured above with Herndon Mayor Lisa Merkel) bought 6,750 acres in NoVa for $12.8M in 1961, the concept was simple: create a gathering place for a community with cafes and shop, build dense residential around it, and use the extra space for parks and single-family neighborhoods on the outskirts. Sound familiar? The most significant trend in recent American suburban development started in Reston more than 50 years ago. 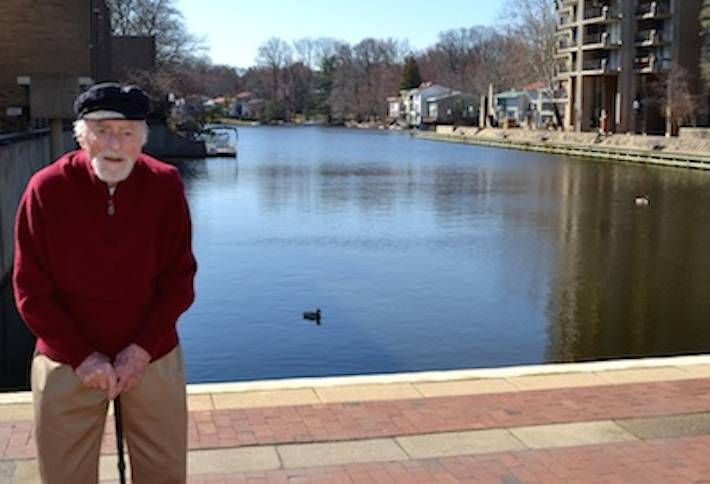 When Bob was forced out of the company developing Reston in 1967 because of financial problems (not enough people were moving in), his vision for a community filled with European-style plazas like Lake Anne was dashed, and strip malls and shopping centers—the very suburban scourge he hoped to avoid after moving from Long Island—entered the scene. It took the rest of the country decades to catch up with Bob's vision of a walkable suburb built around plazas, multifamily development and green spaces. And although his plan for Reston drew international acclaim (he was on the front page of the New York Times), it didn't attract homebuyers or investors. Now that's all changed. 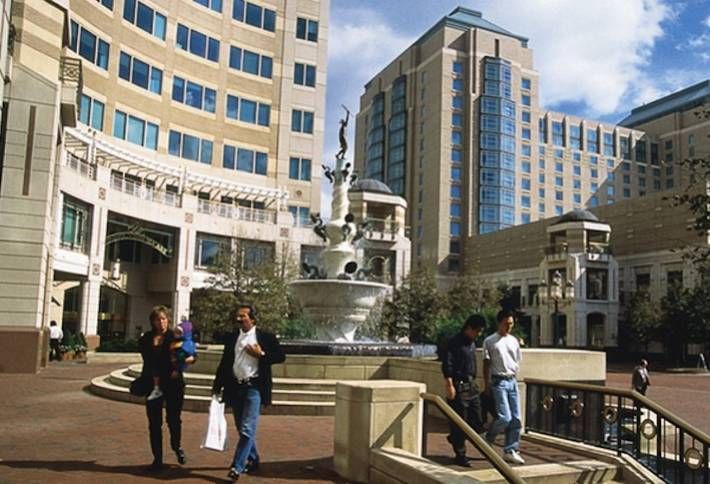 The centenarian hopes the next 50 years of Reston will include the demolition of those shopping centers, replacing them with the plazas of his initial vision. Lake Anne will be redeveloped with an additional 800 residential units within 12 months, and that’s only the beginning. RTC still has acres of room to expand to the north and the area around the Wiehle Avenue Station is booming with development. To learn more, please join us for our Future of Reston & Herndon event at the Reston Metro Center on June 9, starting at 7:30am. Sign up here!