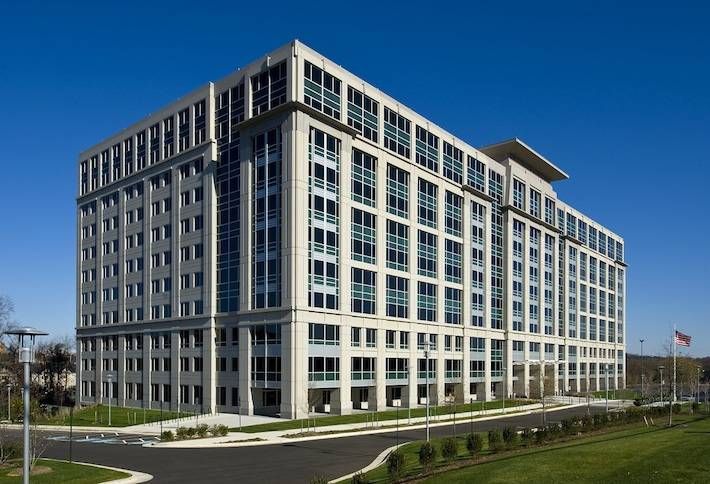 Alexandria has landed another government whale. This time, it's the Transportation Security Adminisitration, which announced today it's moving into Victory Center, at 5001 Eisenhower Ave, a vacant office building that will get one of the biggest office tenants on the market in 2018. The lease is for 15 years and $36/SF, which the GSA says will save the government about $95M. The agency that ensures you take your shoes off before going through security is shrinking its footprint by 20%. Not far from the Van Dorn Metro, Victory Center beat out JBG's planned 16-story office tower in Eisenhower Valley. “This is yet another great GSA-negotiated deal for government and the American people," GSA Mid-Atlantic commissioner Darren Blue said. 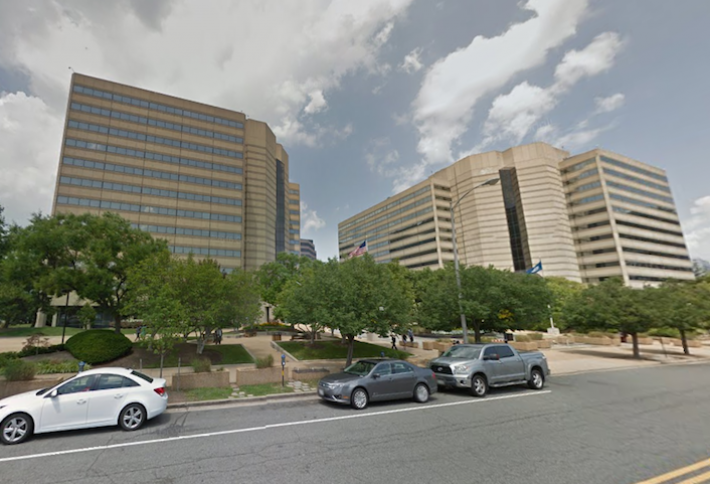 The TSA had space in five buildings, but mostly occupied two on 12th Street S in Pentagon City (above). Their move means more vacant office space in Arlington, which will see the departure of Fish and Wildlife Services to Falls Church and the National Science Foundation to Alexandria in 2017. The county has a vacancy rate north of 20% right now, and losing more than a half-million square feet in three years certainly won't help matters. But the JV of Prudential and JLL agreed to $50M in tenant fit-out work, and offered rents the GSA says are 25% below market. 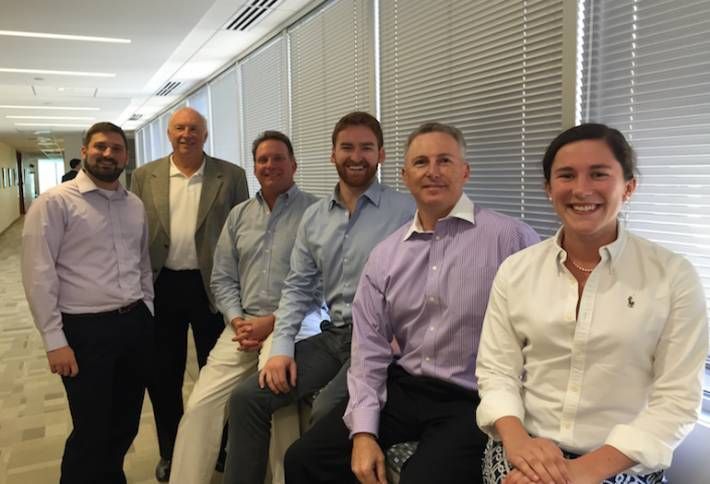 JLL government investor services managing director Joe Brennan, third from left, says the deal is significant because it joins NSF and PTO in basing its HQ in Alexandria, which is becoming a hub for federal agencies. The building was chosen based on its proximity to Metro, which is almost a requirement for agency HQ these days. Plus the structure, one of the only LEED Gold buildings in Alexandria, was positioned to meet the security needs by TSA. DOD had occupied it for several years before moving out a decade ago. “This will be a wonderful way to start a transformation in the Eisenhower Valley,” adds Joe, who's with the government investor services and project development services teams that worked on the TSA deal.