Few issues currently vex developers more than rising construction costs, but there are ways to fight back against price increases.

And even though experts agree costs will continue going up, one way or another, developers will find a way to keep building. 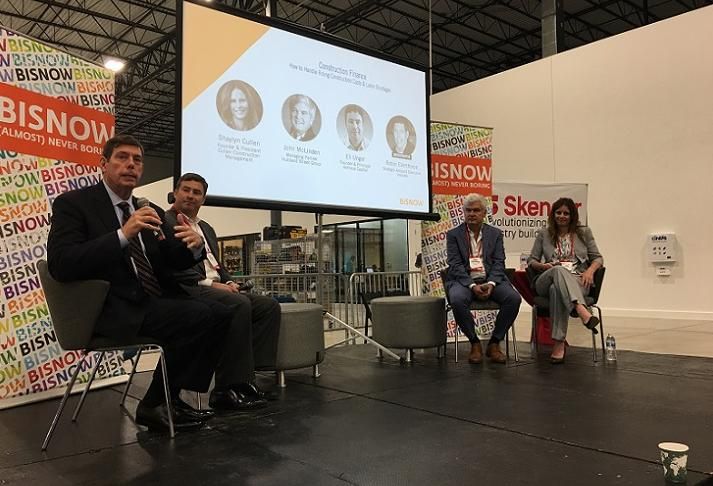 But the costs for projects outside the Central Business District, which naturally garner lower rents, have gotten so prohibitive that, unless they have subsidies, developers will face tough choices, he added. That may mean charging higher rents, launching fewer new developments or somehow finding additional subsidies.

Cullen Construction Management founder and President Shaylyn Cullen pointed out that the day's event was being held in a facility that holds out the promise of more affordable construction.

By using factory-produced modular components, Skender intends to drastically reduce the costs of production. It will also do all of the architecture, design and manufacturing in-house, a more efficient process than the traditional method of construction, which typically involves an assortment of firms working in silos. Developer Sterling Bay recently announced it would use Skender to help build affordable housing on about 100 vacant lots in the city.

Cullen said from now on builders have to pay more attention to the construction process, and make it more efficient by gathering early on all the players involved, including architects, designers, engineers, contractors and subcontractors, to ensure costly snarls don't come up after a groundbreaking.

"It takes a lot of time and effort to do that," she said.

Hubbard Street Group managing partner John McLinden said although costs are definitely on the rise, there are other factors that explain why the number of construction cranes over the Chicago skyline decreased from more than 50 a few years ago to the 10 or so of today.

A reform to the Affordable Requirements Ordinance, for example, requires developers in several pilot areas to set aside up to 20% of new units for affordable housing, and most builders expect commercial real estate taxes will jump as new Cook County Assessor Fritz Kaegi institutes promised reforms.

"People are going to be blown away," McLinden said. 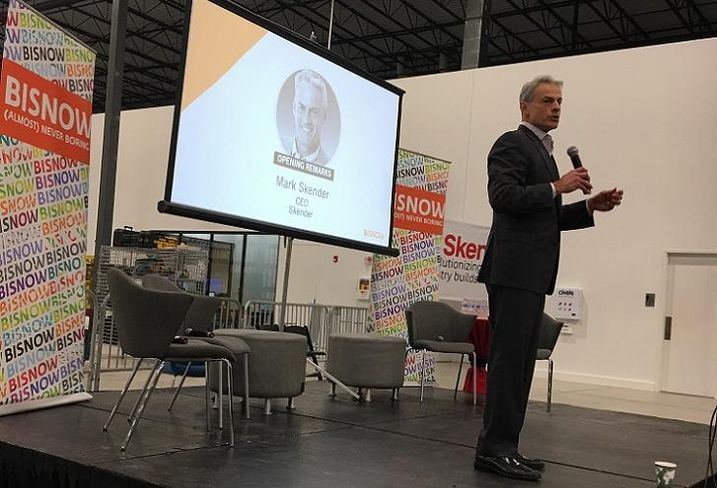 Ungar agreed that political factors have impeded development in Chicago. His firm once hatched a plan to convert the basements of dozens of buildings it had in Hyde Park into apartments, which he said could have added hundreds of units of affordable housing to the neighborhood, but the plan was shelved since the company would have been required to provide parking spaces to go with each new unit.

"So hundreds of people who desire affordable housing don't get it, and that's not a Hyde Park issue, it's a Chicago issue."

The panelists also believe Chicago has made recent progress on these issues. The city just instituted a new building code compatible with national and international standards, which should encourage builders from outside the city to work on projects here, and newly elected Mayor Lori Lightfoot has promised to clear away the red tape that builders have complained delays construction starts and boosts costs.

Panel moderator Robin Ellerthorpe, strategic account executive with Invicara, asked the group whether there were still ways to change how builders approached the construction process that would moderate expenses.

Ungar said there were definitely ways to reduce costs, but there is a danger in doing so. A significant portion of today's demand for new apartments comes from renters who don't mind paying more for amenities and finishes. Attempts to cut corners on electrical systems, HVAC or other building systems will most likely be met with resistance from this group.

A much larger group of renters, however, has less to spend, and will be more tolerant of moves to make construction more efficient, he said.

Technology can also help reduce costs. Artificial intelligence has become a common catchphrase, but she believes the impact it will have on construction is unappreciated.

"AI is in our kitchens, in our cars, and it will be in our industry."

Remote-controlled drones are already at work on many projects, photographing construction sites as work progresses and alerting builders to possible safety issues before they develop into serious problems, a factor that reduces overall costs.

"AI is definitely something that has to be on our radar," she said.

Still, even as developers come up with new strategies to combat rising costs, inflation or continuing skilled labor shortages could keep pushing up prices, Ungar said. That may not be a bad thing for the big picture.

"It might be that having 10 or 11 cranes in the air is the right amount for Chicago."