Developers Continue To Grapple With How To Make Affordable Housing Work

The challenges that have stymied affordable housing development in the United States show no signs of lessening. Now, developers say, it is past time to work strategically to start finding answers. 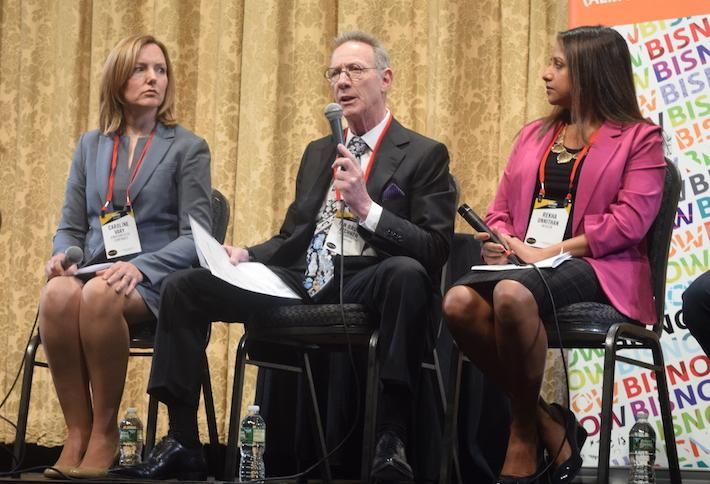 Around a quarter of renters in the United States spend more than 30% of their income on rent. In urban centers like New York City, the shortage of affordable housing is pronounced, affecting not only people with little or no income, but full-time employees in traditionally middle-class jobs.

It is a housing crisis decades in the making, but one that has accelerated significantly in the years since the Great Recession as rents have soared far faster than average wages and residential development in costly urban centers has increasingly focused on the luxury sector.

“The cost of land in the city of New York is essentially a barrier to entry to build any kind of rental housing,” The Continuum Co. Chairman Ian Bruce Eichner said at Bisnow’s Multifamily Annual Conference Tri-State Wednesday.

The ways the developers, investors, governments and communities can work to ease the affordable and workforce housing shortage, while working to a profit, were all discussed at the event. Being strategic about construction costs, working to maintain existing housing and policy changes were all discussed as part of the solution.

Eichner has joined with Joel Bergstein’s Lincoln Equities to build a planned 1.4M SF complex in Crown Heights that would feature 1,600 units with 800 set aside for affordable housing.

The only way to bring more affordable housing to the city, he told the audience, is widespread rezoning, subsidies and low-interest loans.

“If you look at who builds rental housing and what kind of returns they get ... you are lucky if you are building to a 2% or 3% return in Manhattan, and that’s where rents are $80 per SF,” he said.

“When you start talking affordable and workforce housing, the question is: ‘What is it going to take to get there?’” he said. “One, the city of New York has to embrace some significant upzoning, increasing density … And you need someone to provide 75% loan to costs at a significantly below-market rate.” 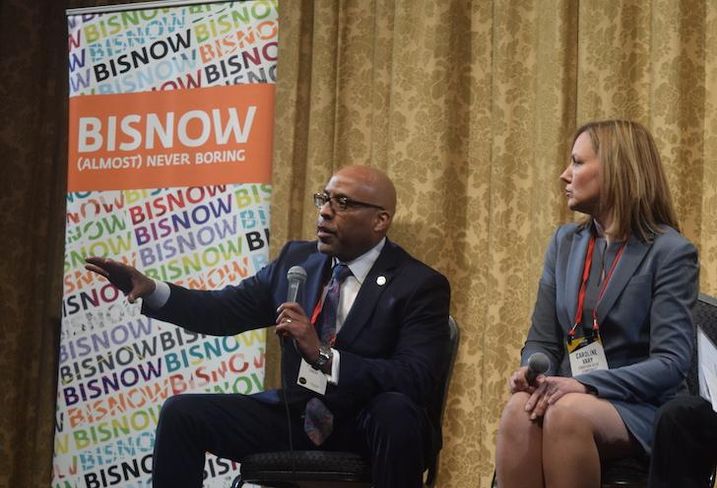 Nuveen Impact Investing Portfolio Manager Rekha Unnithan told the audience that there is a need for affordable housing options for people across the income spectrum, though her focus is on housing for people on very low incomes.

“One in four homes in the United States don’t have access to affordable housing — which means they are spending up to 40 or 50% income on rent [and] underspending on other things like food, education and health,” she said.

At Nuveen Impact Investing, she said, there is a laser focus on preservation of existing affordable housing.

“A lot of affordable housing is built through programs that are quite successful [like the Low Income Housing] Tax Credit,” she said. “After the affordable subsidy period, there's often assets at risk, that have this question mark around them. How do you keep these affordable? Do you have the right business plan to keep tenants in place ... That's where we come in.” 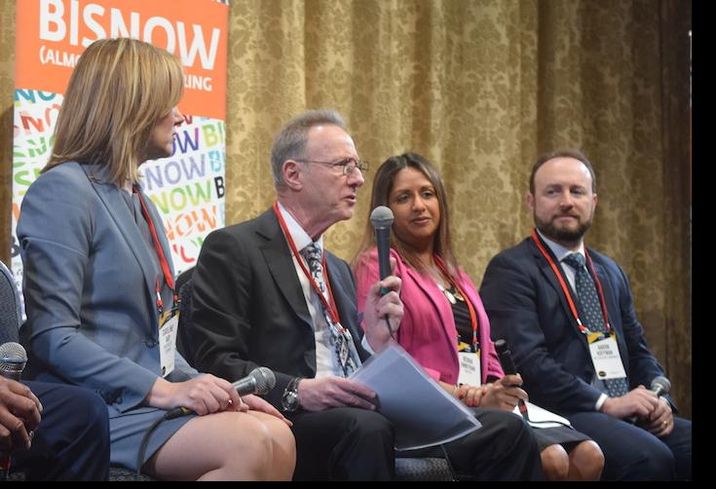 Developers say construction costs are a huge barrier to building with cheaper rents in mind, a problem that is only becoming more challenging. Preparing for that worsening issue is now crucial, they said.

“We are seeing the cost of natural materials rise higher than we have in previous years. Wood is at an all-time high,” said Caroline Vary, Jonathan Rose Cos. managing director of asset management, adding that the U.S.-China trade talks have made it even harder to access the right sort of materials in the right sort of quantities.

“We are trying to be very strategic, knowing where materials are coming from and brokering deals,” she said.“[We need to] plan ahead for the shortages that we are going to see in the labor force.”

“It's amazing how a few trades can guide the cost and finance-ability of an entire project,” he told the audience. “Plank delivery dates, crane schedules, they become a premium because you can't build without them."