Rumors of the suburban office market's demise have been greatly exaggerated. Although it's seen high-profile tenant flight to downtown--goodbye Motorola Mobility and Hillshire Brands--one giant has decided to stick around. 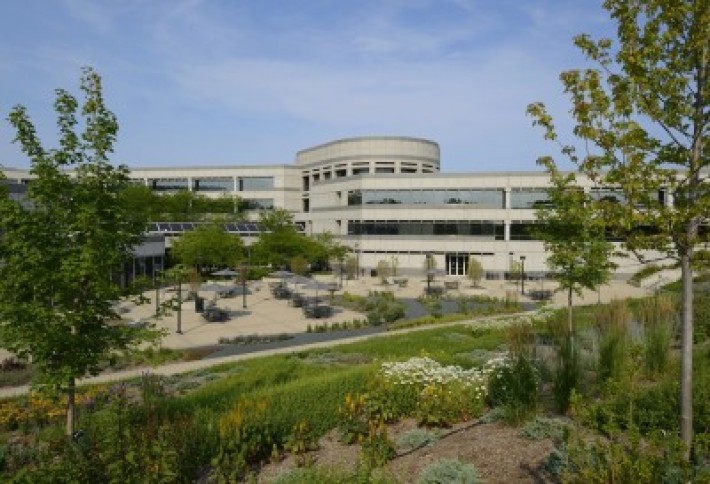 Kraft Foods Group inked a long-term, 679k SF sale-leaseback of its Northfield HQ, which was sold to W.P. Carey. Cushman & Wakefield'sMichael Rotchford, Louis Wolfowitz, Robert Elms, Ned Franke, and Christopher Porter repped Kraft, which plans to relocate about 700 employees to the Northfield site from its old Glenview HQ. With more than 23% office vacancy in Q4 (despite140k SF in net occupancy gains, according to Newmark Grubb Knight Frank), we'll still need many more Krafts to double down on the 'burbs.

South Street Capital paid $10.9M for a 175k SF office building (and 30k SF parking lot) at 770 N Halsted. The seller was an investor group led by River West Management president Howard Ellman, which had owned the property for 15 years. Building Equity RE's Dan Rosenberg and Peter Lynn brokered the deal, and major tenants at the 93% leased property include Northeastern Illinois and Girl Scouts of Greater Chicago and Northwest Indiana. 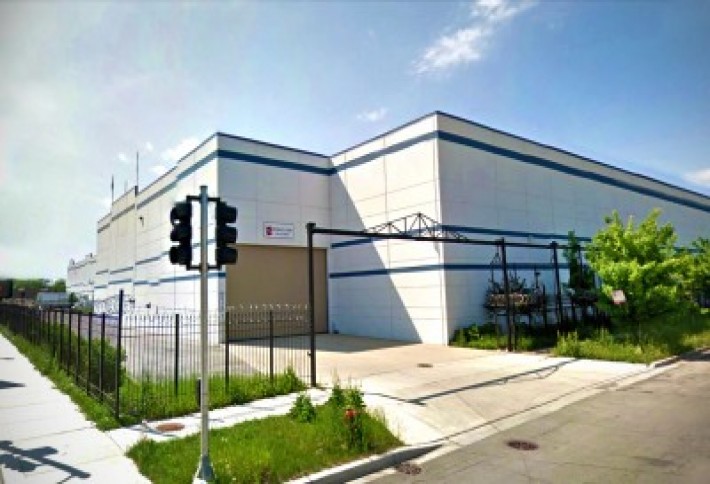 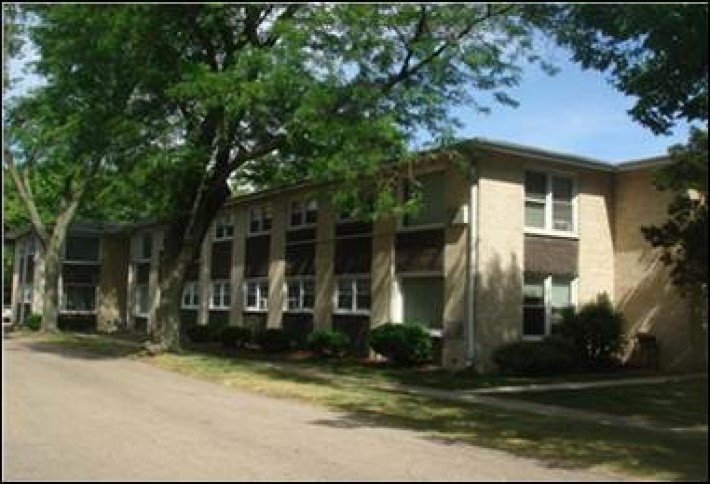 Ryan Engle and Andrean Angelov of Marcus & Millichap's Chicago Oak Brook office brokered the $1M sale of a 12-unit apartment property (5140 Fairview Ave) in Downers Grove. The seller was a private investor and the buyer was an LLC. 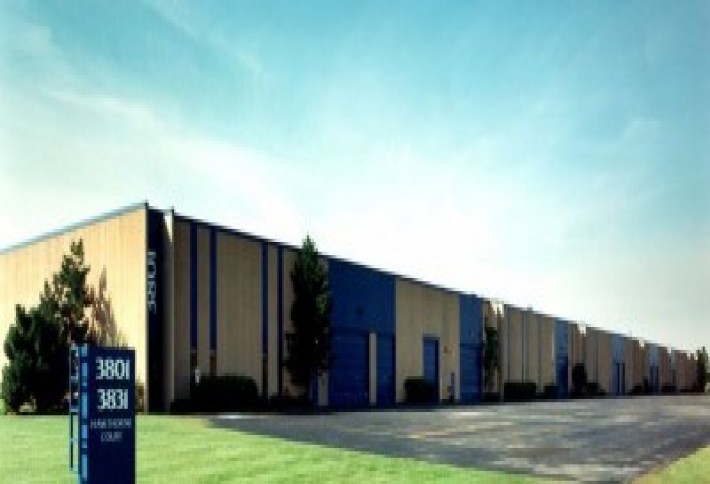 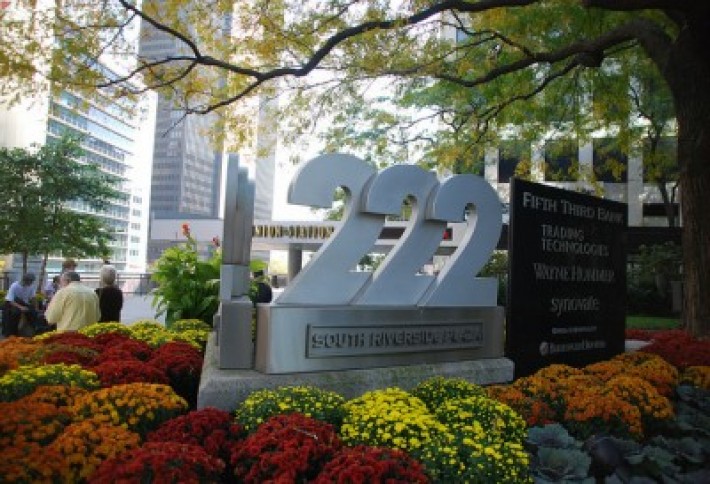 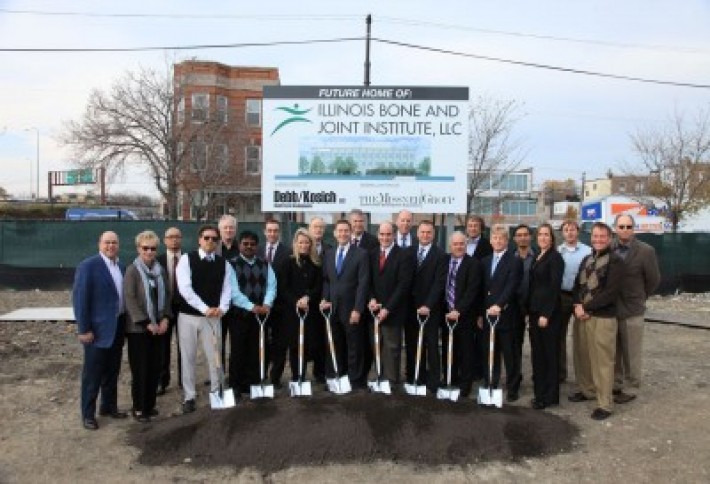 The Missner Group broke ground on a new, 41k SF medical office building, 2923 N California Ave, for the Illinois Bone & Joint Institute. Debb/Kosich is the developer and Stephen Rankin is providing architectural services. Construction is scheduled for completion in August.

Colliers' David Burden was promoted to principal from EVP. Last year David was named a top 10% producer by Colliers USA. He has completed about 500 sale and leasing transactions (more than 6M SF) with a gross value in excess of $1B.

Jones Lang LaSalle tapped Trevor Ragsdale as head of the firm's Chicago industrial brokerage group, a newly created role. Trevor has been an industrial broker with JLL since 2001, completing more than 190 projects (over 33M SF) around the world valued above $1.5B.

Collier's Michael Senner was promoted from SVP to EVP.Michael was recognized as a top 10% producer by Colliers International last year and he was named a 2012 NAIOP Industrial Transaction of the Year finalist for representing Lawson Products in a build-to-suit relocation.

Bradford Allen Realty services tapped Allison Reynolds as director of its Oakbrook office. Allison was previously a client service specialist with CBRE in Schaumburg, overseeing 7.9M SF of office space. She is a licensed Illinois real estate broker and received her undergraduate degree from the University of Arizona.

The LaSalle Wacker Building (221 N LaSalle) was awarded a TOBY for the historical building category in Chicago. MB Real Estate has managed and leased the 413k SF office building since 2010.

Where were you when the lights came back on? We swear we didn't steal your wallet. Send ideas and suggestions to marissa.oberlander@bisnow.com.