Why Bay Area Is A Winner After Losing HQ2 Bid

Amazon’s HQ2 shortlist is out, and the Bay Area did not make the cut. While Bay Area Council Senior Vice President of Public Policy Matt Regan said Amazon told him the Bay Area bid was among the most innovative and interesting and gave Amazon pause for consideration, it was not enough in the end. 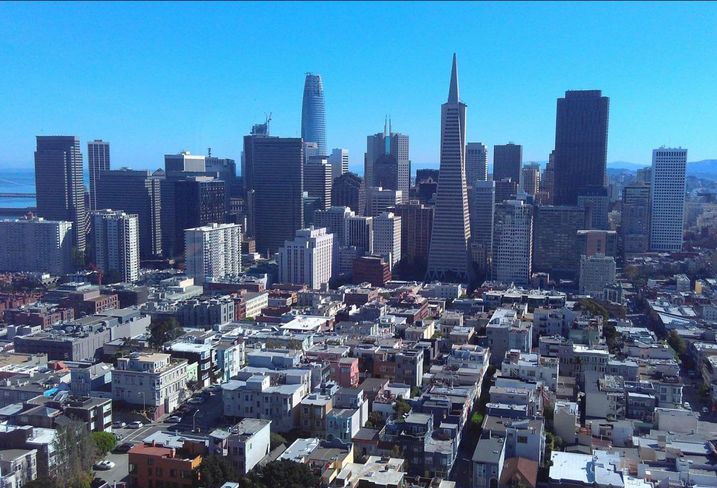 Regan said he suspects Amazon’s already large investment in the Bay Area was one of the drivers in its decision to seek out sites elsewhere. Amazon leased over 650K SF throughout the region last year, including large leases in and around Jay Paul Co.’s Moffett Tower 2 development, and hired nearly 4,000 people. Amazon leases a total of 3M SF in the Bay Area, Regan said.

“While we didn’t make the shortlist for the official second headquarters, I think there is a strong argument that we already are,” Regan said. “We lost because we’ve already won.”

San Jose Mayor Sam Liccardo said he was not surprised about Amazon's decision, especially since Amazon was interested in financial incentives for its HQ2, which San Jose was not willing to provide.

“We’re very pleased to have Amazon’s Lab 126 in our Downtown and look forward to their future growth in our city," Liccardo said in an emailed statement. “While San Jose does not offer larger corporate subsidies, we’ve seen tremendous investment in our city recently, ranging from tech titans like Google and Apple to fast-growing gazelles like Zoom and Xactly.”

Regan said Amazon indicated it does have expansion plans for the Bay Area.

Regan said he is excited that at least one California city — Los Angeles — made the shortlist.

“Having an investment in the state of California will benefit all of us,” Regan said.

“That is something we need to take a harder look at in the Bay Area," Regan said. "Are we investing enough in transportation infrastructure to accommodate growth we’re experiencing and would like to experience?”

The large developments at Concord Naval Weapons Station, Treasure Island, Hunters Point, Richmond and Fremont all would be ideal for a large company. The Bay Area also has good transportation and a number of these sites are close to BART. The locations in Contra Costa County and Fremont are in the reverse-commute direction, which would better serve BART and not add to additional congestion on the trains, he said.

A potential toll hike proposed for the June ballot could also increase investments in BART and local infrastructure, he said. But much more will need to be done to ensure the region's economic vitality.

“The takeaway is, as a region, we are victims of our own success,” Regan said. “We need to have a conversation with ourselves about how we plan to grow and accommodate that success in a sustainable manner and that will involve investing more in transportation and housing.”