A Decade After The Recession, There's No Going Back For The Philadelphia Suburbs

Philadelphia's suburbs didn't suffer the same urbanization exodus that some areas felt in the wake of the Great Recession, but the paradigms of development have irreversibly shifted nonetheless. 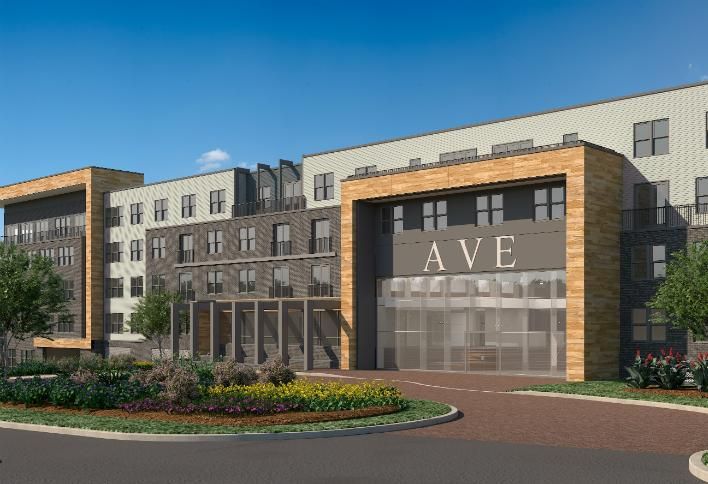 “The way the world lives has changed," Korman Communities CEO Brad Korman said. "Buying a house and staying there for 30 years isn’t what people want anymore.”

Many of the most desirable and affluent suburbs of Philly spent years fighting any sort of multifamily development, associating apartments with "transients," "undesirables" or other euphemisms used to describe lower-income households or people of color, experts told Bisnow. But through a combination of factors, that viewpoint has been shifting across the region.

Korman, Dranoff Properties CEO Carl Dranoff and The Hankin Group Director of Commercial Sales and Leasing Stacy Martin will be among the panelists taking stock of how the region has changed at Bisnow's Future of the Philadelphia Suburbs event at the Bellevue Hotel on Feb. 28.

Since the 1980s, wages have remained largely flat while the cost of living has risen steadily, severely hampering the average American's ability to build the wealth required for a down payment on a house. Lenders doling out subprime mortgages to make them available to more people led to the Great Recession, which further hurt homeownership numbers.

“In the past, people would buy a reasonably priced house, hold it for 30, 40 years and retire with the money they make from the sale," BET Investments President Michael Markman said. "And I don’t think we’re really going to see that again.”

The first communities to open up to the idea of development were the less dense, less "old money" towns, such as King of Prussia. Centered around its famous mall and the King of Prussia Town Center, multifamily developments have been delivering consistently for a few years now, many with rents unmatched anywhere outside of Center City. 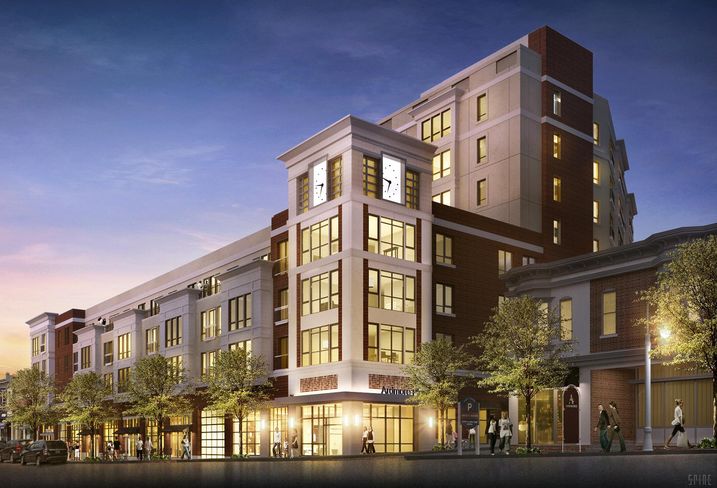 Ardmore is a quintessential Main Line community, situated along the commuter rail spine of the Philadelphia suburbs. When Dranoff Properties proposed a multifamily and retail mixed-use development along the town's main drag and steps away from its train station in 2007, "it was a very contrarian thing to do," Dranoff said.

"We were delayed by litigation on that project for almost a decade, and now we’re mainstream," Dranoff said with a laugh.

Nearly 12 years later, Dranoff's One Ardmore is set to be completed in April, at which time it will join the rest of the company's Philadelphia-area buildings in a sale to Denver-based Aimco. The decision to sell was not reflective of any pessimism for the market, Dranoff said, but based on the desire to raise capital for other projects, like his condo and hotel developments on South Broad Street in Center City.

Dranoff doesn't have any more suburban projects in the pipeline, but when he looks around, he sees a vastly different region from when he first proposed One Ardmore — one that isn't nearly as undersupplied when it comes to apartments.

“Now we’re seeing this new housing stock being built in King of Prussia, what BET Investments is doing reimagining a shopping center [in the Promenade at Granite Run], and other developers building in suburban locations," Dranoff said. "There are new nodes that weren’t there five or 10 years ago.”

One of those new nodes is Exton, where around 1,000 new apartments are currently under construction across five projects from five different developers, The Hankin Group's Martin said. That represents a radical shift from even two or three years before. 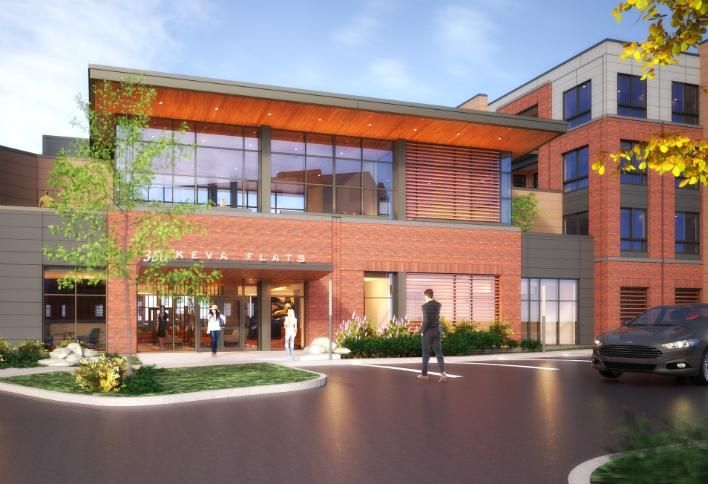 “That’s where we were a couple years ago, thinking that the market didn’t have enough multifamily supply. But if you look at Exton, you just have single-family home supply at an all-time low, and apartments at maybe an all-time high," Martin said. "But there’s still activity in the market, with people selling their homes sooner, living in apartments longer. So it’s a big shift, and it’s been changing the market in Exton.”

Exton is among the towns approaching a situation that might have been unthinkable a few years back: multifamily saturation.

“In some submarkets, there are probably too many apartments being built,” Markman said. “You have to figure out a way to build something better than the competition, and if you can’t, I wouldn’t build.”

But as the market threatens to soon turn downward for the first time since the Great Recession, the sea change in commercial real estate is once again relevant. Unlike with the previous cycle's housing instability, multifamily promises to be among the most stable assets to hold in tougher times going forward.

“I would say that in office, when factoring in construction costs and fit-outs, rents are decreasing," Markman said. "And with retail, there have not been any major upticks in rents. Time will not take you out of those deals as easily as it will take you out of apartment deals."

Beyond the way the recession changed the paradigm for living, the myriad technological advancements of the past 10 years have also ensured multifamily's place in the commercial real estate industry. While the internet has destabilized retail and changed how businesses use office space, no such cataclysm has affected residential development.

“The biggest contributing factor [to multifamily's safety] is that technology has had the least disruptive influence on housing compared to other real estate sectors," Dranoff said. "No one has figured out how to create a home with a 3D printer. It still takes a while to build these buildings, they can’t be replicated quickly, and the living environments still have to be designed and built for comfort. Yes, we need technology, but it hasn’t yet supplanted the need for comfort, security, beauty, light and air. That is something that I think gives multifamily an edge.”