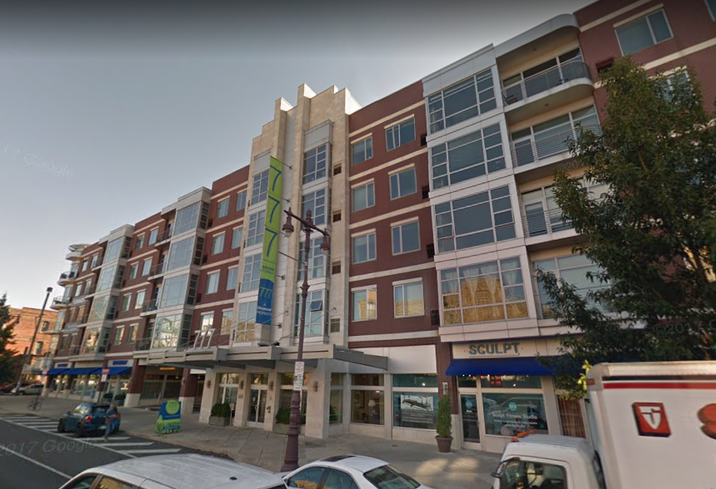 Carl Dranoff is getting out of the multifamily rental game in the Philadelphia area.

The founder of Dranoff Properties has agreed to sell all of his rental holdings, except the under-construction One Theater Square apartments in Newark, New Jersey, to Apartment Investment & Management Co., the Philadelphia Inquirer reports. With its purchase, the Denver-based REIT becomes the largest residential landlord in Philadelphia.

Included in the sale are 777 South Broad St. and Southstar Lofts in South Philly, Locust on the Park in Fitler Square, The Left Bank in University City, The Victor in Camden and the under-construction One Ardmore Place in the Ardmore Place borough of Lower Merion. All told, Aimco will acquire 1,116 apartments and 185K SF of connected office and retail space for a total of $445M.

The 665 apartments within Philly city limits brings Aimco to 3,411, surpassing PMC Property Group's 3,059 units for the top spot, according to CoStar data as reported by the Inquirer. Aimco expects to sell its Chestnut Village apartment complex in Northeast Philly to help finance the transaction, which would bring its total holdings in the city down to 3,208 units. The REIT will initially fund its acquisition with $290M in existing debt, $65M in additional bank loans and $90M in operating partnership units worth $53 per share.

Though Philly has become increasingly fertile ground for out-of-market investors, Aimco has been involved in the market since before this current hot streak, and has a regional office on JFK Boulevard in Center City.

Dranoff is not exiting Philly development altogether; the company still plans a condo tower and an SLS International hotel and condo project a block apart on South Broad Street in Center City. Dranoff recently completed the One Riverside condo tower on the east bank of the Schuylkill River.