Despite gloomy forecasts, 2019 has proven to be a banner year for Philadelphia’s multifamily market so far. 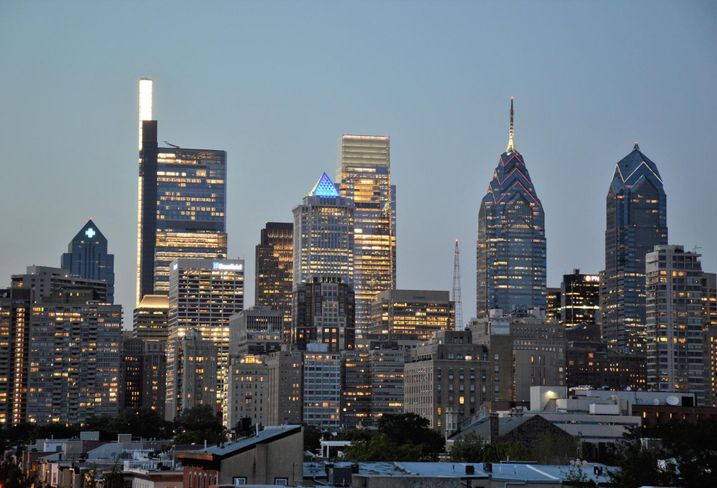 Flickr/Michael Stokes
The Philadelphia skyline, as seen from the south in the evening

The Philadelphia metropolitan area is on pace to deliver 6,100 new rental apartments by the end of the year, which would be the biggest single year going back more than two decades, according to a Q3 market report from Marcus & Millichap.

The past few years have seen a consistent stream of multifamily deliveries the likes of which have never been seen, leading many industry experts last year to predict that deliveries would fall off as vacancy rates rose in the short term. The thinking went that a brief pause would be necessary so that all the new units could be absorbed, leading to another cycle of development a year or two later — but that hasn’t happened.

“I certainly don’t think that the pipeline has shut off,” Marcus & Millichap First Vice President of Investment Andrew Townsend said. “It has maybe dipped a little bit this year [in Center City] compared to the last two years, and that may just be down to one big project got done last year that won’t be getting done this year.”

Aside from Center City, the Greater Norristown submarket (which includes King of Prussia in M&M's data) has been easily the most robust in terms of construction, with 1,170 new units expected to deliver by the end of the year.

Even with the steady stream of new apartments, absorption has been positive in the past four quarters while rent in the city rose 2.8%, according to a Berkadia report. Across the metro area, rents rose 5.1%, M&M said in its report. Though that growth might slow slightly as deliveries keep coming, both firms predict rents to keep rising in the near future.

As construction costs dictate that the vast majority of new construction charge top-of-the-market rents, the Class-A space has seen the fiercest competition for new tenants.

To stabilize buildings quickly while keeping rental rates up, landlords had been offering some concessions. But even that has slowed down some this year, Townsend said. 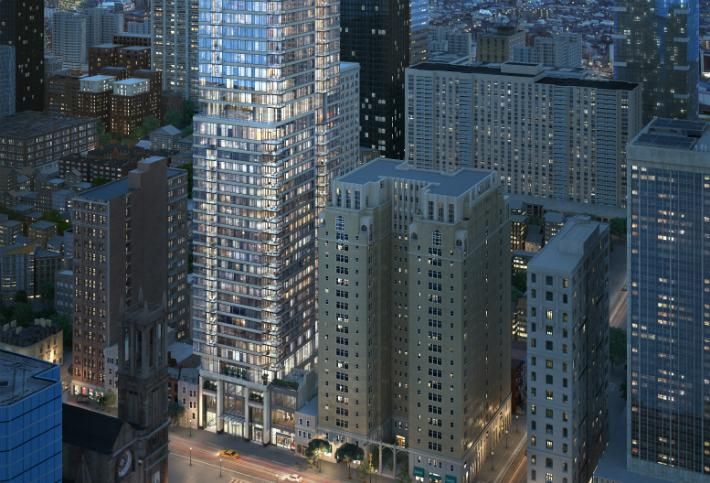 Small increases in employment, income and population growth — bringing Philly closer to the average for major cities than it has been in years — have likely contributed to an absorption rate that came as a surprise to some, including Townsend.

“I didn’t think the market would absorb as well as it has, and I would say the same thing about King of Prussia," Townsend said. "But the jobs have continued to come in, and the millennials that are the prime renters of the space keep coming in.”

Because many of the new jobs in the past year or so have been generated by either Comcast's expansion or the influx of investment into gene and cell therapy, the new jobs that have been created pay enough for an individual or childless couple to afford Class-A rents, according to the Berkadia report.

That absorption has kept pace in King of Prussia, even without a regional rail stop, is as sure a sign as any of the area’s strong fundamentals. Suburban companies like Amerisource Bergen are expanding right along with University City, and King of Prussia already has a life science campus partially up and running.

As scarcity of land in Center City has pushed developers into outer neighborhoods, the early returns on those new developments have encouraged more confidence. Across the city, construction permits are being pulled at an all-time high rate, Townsend said.

At the national level, a recession appears imminent as the trade war between President Donald Trump and China escalates and causes uncertainty in foreign markets. But thanks to Philly's slow-and-steady nature supported by its Eds and Meds, a downturn will likely hit the city later and less severely than the rest of the country.

“Right now, we’re talking about tariffs and other countries’ performance economically," Townsend said. "I don’t think that necessarily trickles down to the 25-year-old, entry-level worker at Comcast who’s making $80K per year and renting a $2K a month apartment. I think the economy is working pretty well for a young professional in Philadelphia.”