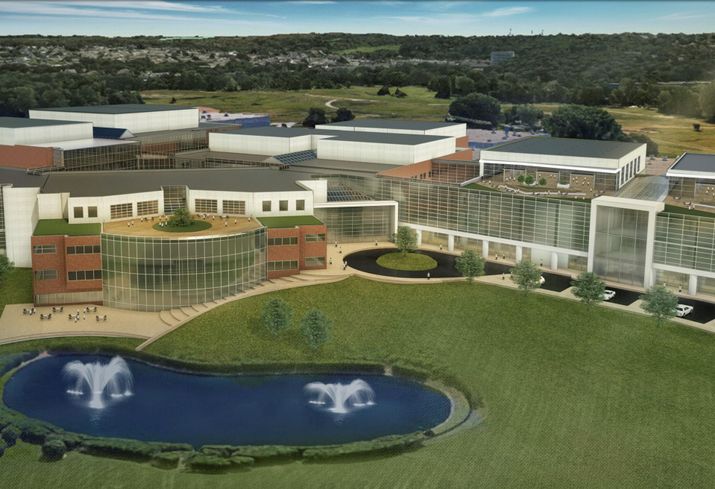 So much for Philadelphia's life sciences not being enough to drive a development boom.

Radnor-based MLP Ventures has announced the launching of The Discovery Labs, a series of massive coworking complexes for companies in the life science, biotech and healthcare fields. The first Discovery Labs is planned for a 1.6M SF campus in the Philadelphia suburb of King of Prussia and estimated to cost $500M.

At full build-out, the complex would include 12 connected buildings ranging from 50K to 125K SF. MLP would redevelop the 1M SF former GlaxoSmithKline Upper Merion West facility and the 640K SF Innovation at Renaissance.

MLP Ventures, formerly O'Neill Properties Group, purchased the Renaissance portion of the campus from Liberty Property Trust in January 2018 for $77M. It announced The Discovery Labs project at the BIO 2019 convention in Philadelphia on Wednesday.

"The Discovery Labs is 20 times larger than the average coworking space, such as WeWork, and provides the mission critical infrastructure needed to operate healthcare, life sciences and technology-enabled companies," The Discovery Labs Chief Financial Officer Audrey Greenberg said in a statement. "The size of each Discovery Labs enables enterprise-level companies to work side-by-side with startup and emerging companies and enjoy the benefits of the coworking phenomenon."

Because of the campuses' pre-existing pharmaceutical infrastructure, The Discovery Labs will boast what it calls a "unique ... notion of the lab as a workplace." Offices will have ceilings ranging from 16 feet to 20 feet and the necessary lab and technology infrastructure for the cell therapy research that has put Philadelphia on the map in the scientific and entrepreneurial community.

On a grand scale, The Discovery Labs envisions the kind of collisions and between-company interactions that have made coworking so appealing across industries. 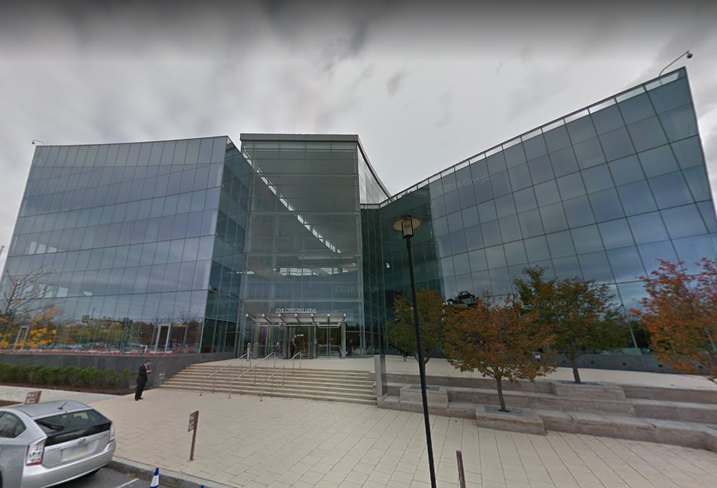 A key part of the campus will be a 100K SF incubator operated by The Pennsylvania Biotechnology Center called IQ Connect that will provide startups with everything from venture capital connections and investment banking to human resources.

The Discovery Labs plans a dizzying array of amenities for its tenants, from on-site coffee shops and restaurants to a $10M conference center with a 275-seat auditorium and adjoining meeting rooms. The 14K SF fitness center will include yoga and Pilates classes, and just outside will sit tennis and basketball courts along with 2 miles of walking trails. An amphitheater rounds out the outdoor amenity offerings.

The campus plans to run a complimentary shuttle service to local train stops. The Discovery Labs said in its announcement that it has already secured leases with GlaxoSmithKline, Children's Hospital of Philadelphia, Jefferson, Tosoh Biosciences, Crown Castle and MedRisk. The company also claims to have as much as 3M SF in further proposals.

The Discovery Labs would be a formidable counterpart to what could be a wave of biotech and life science development in Philadelphia. Spark Therapeutics, the first company to receive approval for a gene therapy treatment, will be anchoring the first building at Schuylkill Yards, while new-to-Philly Iovance Biotherapeutics has announced its intent to build a new facility at the Philadelphia Navy Yard, near where GlaxoSmithKline moved its own headquarters.