As Recession Indicators Pile Up, Doubts Emerge About The World's Readiness 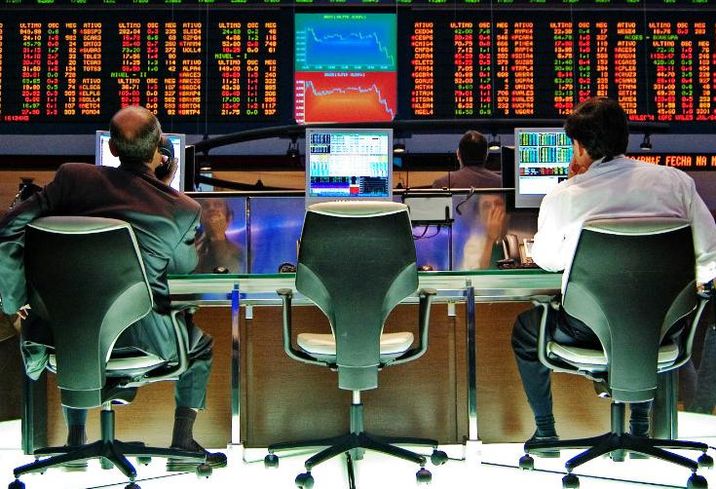 The footsteps of the next recession are getting louder, and questions of readiness continue to mount for real estate and the global economy at large.

The New York Federal Reserve Bank's probability model for predicting a recession in the next 12 months hit 32.9% in June, its highest mark since 2009, Markets Insider reports. The index rose from 28% in May to crack 30%, which has been a precursor for every recession since 1960.

While the consensus remains that the next downturn will not be as calamitous as the Great Recession, the methods that the world's financial infrastructure used to bring the economy back from the brink are not as viable this time around, the New York Times reports.

Low interest rates in the U.S. and negative interest rates in Japan and Europe have persisted since they were instituted to stimulate the economy early this decade, leaving little room to do more on that front, according to international economists polled by the Times.

Governments often buy back their own bonds to inject cash into the economy and stabilize it, but the Bank of Japan, the European Central Bank and the Federal Reserve all hold more of their own bonds than they did in the last decade, the Times reports.

Even if those two pathways were just as viable as they were before the last recession, they were only created in a period of global collaboration and experimentation, which does not seem to exist while President Donald Trump engages in adversarial tactics and rhetoric, according to the Times. 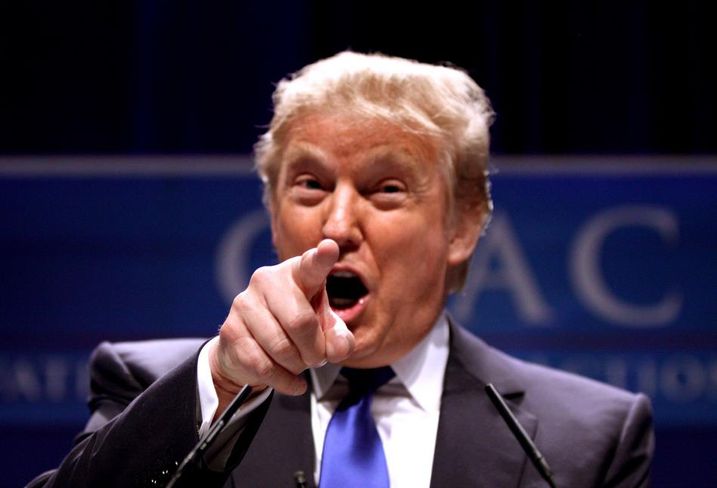 When the European Central Bank took measures to shore up its own currency, Trump accused it of intentionally weakening the euro and called on the Fed to respond in kind on Twitter:

China and Europe playing big currency manipulation game and pumping money into their system in order to compete with USA. We should MATCH, or continue being the dummies who sit back and politely watch as other countries continue to play their games - as they have for many years!

Beyond the ongoing trade war with China, Trump's continued tariffs against steel imports from Europe remain a sore spot for the European Union, according to the Times.

As conditions remain stable in the short term, real estate investors are eager to place their considerable capital reserves before the downturn, and might be increasing their risk profile to do so.

A growing number of REITs have been using short-term debt known as commercial paper to get quick, low-cost capital, the Wall Street Journal reports. The leader in the strategy among public companies is retail giant Simon Property Group, with over $1.2B in outstanding commercial paper as of March 31.

Real estate investors typically don't use commercial paper because it is more susceptible to sudden changes in lender confidence. In those cases, the long-term nature of property investments can leave borrowers in the lurch, according to the WSJ.

REITs overall have very little exposure to commercial paper, but for those that use it, an economy approaching the next downturn without as much of a safety net could be a scary prospect.