4 Insights You Need To Know About NYC's Retail Evolution 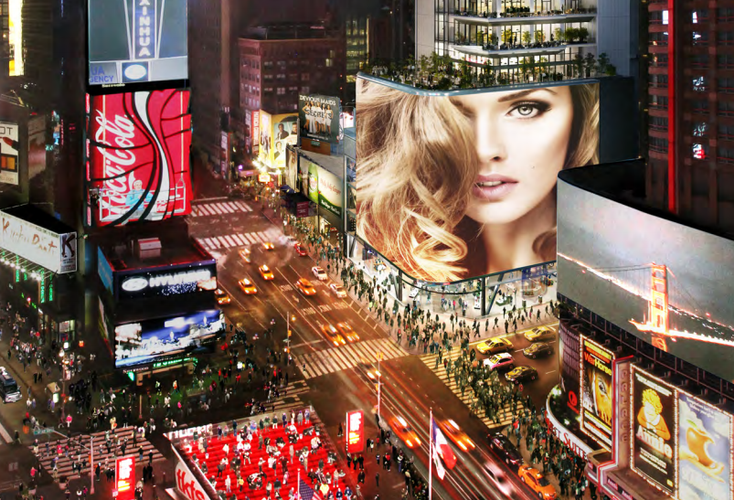 We've placed a lot of focus on how NYC retail is evolving in the omnichannelretail age. With buying power at our fingertips at every moment, e-commerce is radically changing how consumers think about the concept of the store.

Brick-and-mortar is still flourishing and making up almost 90% of retail business, but these four industry players believe that not only do customers want something different in their NYC retail, but the evolution is already happening. Here's their perspectives on how things are changing and what retailers should be thinking about going forward. 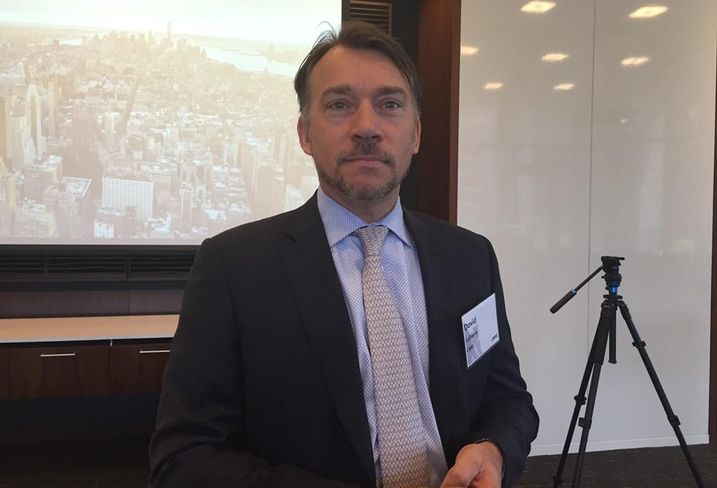 David LaPierre--who's been CBRE's top Tri-State producer for five of the last 10 years, and has worked with the likes of Burberry, Express, Bank of America, Swatch, Tommy Hilfiger and Disney—spoke at CBRE's New York Market Review and placed great focus on the the expansion of non-wholesale retailers.

Pointing to Samsung, Cadillac and Lexus, David stressed these vibrant pieces of retail are both unique to NYC and instrumental for these brands to differentiate themselves to their customer base.

In a market as dependent on uniqueness and tourism as NYC, David said it's perfectly clear why Times Square's leading the charge on this evolution, but he also pointed to Urban Space on 230 Park Ave.

Once a nine-to-six building, the restaurant center's now filled with Millennials at all hours of the night, showing not even the typical time clock of retail is as applicable as it once was. 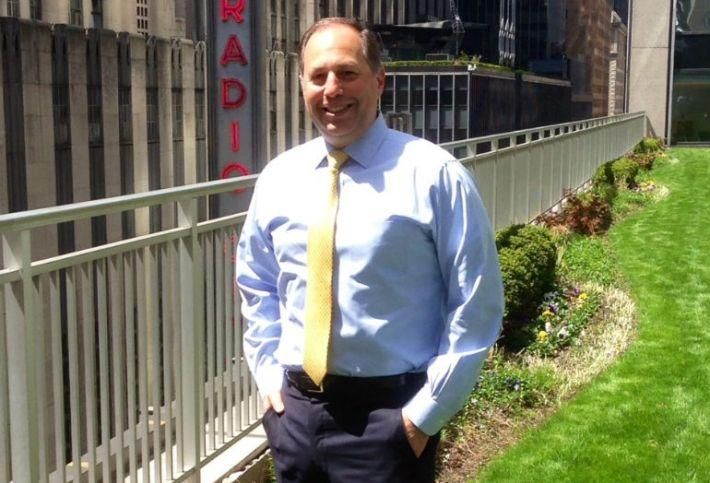 At C&W's Q2 Review, Gene Spiegelman--one of C&W's top retail producers who's worked with Crate & Barrel and Century 21 Department Store and closed the 112k SF lease for the Millennium Tower Boston--argued experiential retail would be a major force in NYC retail's continued success, noting seven of the top 10 transactions this year were for experiential retailers.

As unique stores in both Manhattan and Brooklyn (a true incubator for retail concepts, he said of the latter) come online, NYC will remain unique and interesting in the omnichannel age. However, he was still unsure if this kind of retail would truly dominate outside the Big Apple.

"Concept stores are focused in urban environments at the moment," he told Bisnow after the event. "The jury’s still out on how the shopping mall will evolve. For many companies, brick-and-mortar's the most efficient means of selling product. Nike can afford to be experiential with their NYC store because more than three-fourths of their sales come from outlets."

He says developers and retailers need to find the balance of convenience and technology, while also remaining timely. By the time a building is planned out, financed and completed, it could already be obsolete, especially when you consider how fast tech is evolving. 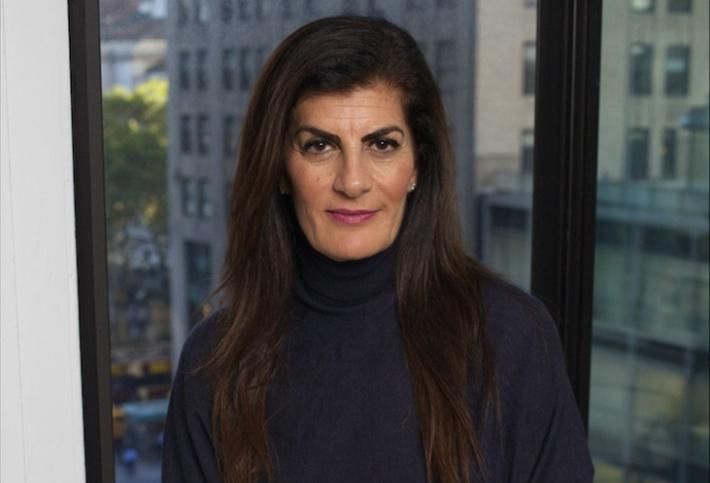 Karen Bellatoni—who has had more than 30 years of experience in retail, and has worked with Apple, J.Crew, Tumi and developers like Related and Hines—praises Samsung for its phenomenal retail experience and believes we're hitting the stride of a new era of retail, where stores are selling something beyond just merchandise.

"People need to be entertained, and social media's changed the way we think about experiences and living vicariously through others" she says. "And NYC, whether it's large second floors or small ground floors, lends itself better to these kinds of concepts. People are making it work, despite the high costs."

However, Karen agrees with Gene that these kinds of stores won't become the norm. "Some brands just don't work well with it and people will always be shopping in malls," she says.

All it takes is retailers meshing together quality assets like food, music and tech and constantly innovating. Even if it's something small like a barber in a beauty store, it can make a huge difference.

"I think we only have room to grow," she says. 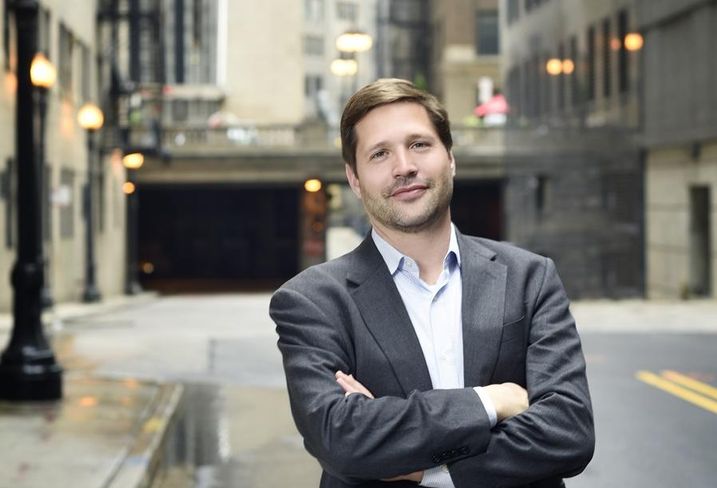 Brad--who recently became CannonDesign's CEO--has seen a major change in how retail clients are thinking about design, placing more focus on immediate, unique experiences in the light of the rapid acceleration of mobility and connectivity.

"You can have all the information of a brand at your fingertips as soon as you walk through the doors," he told Bisnow. "Everything from environmental graphics, branding, the design of the store, workplace strategies is now interconnected and makes the experience much richer."

For example, Brad's already seen sports bars create better experiences by allowing them to do everything from buy tickets for games and check player stats from mobile devices. And with augmented reality playing a bigger and bigger role in the retail world, it may not be long before that is just as common, or expected.

"The world is full of information, and you need to ask yourself how you process it and make the most it," he says.