Bricks Versus Clicks Myth: How The Convergence Of E-commerce, Brick-And-Mortar Is Driving Shopping Centers 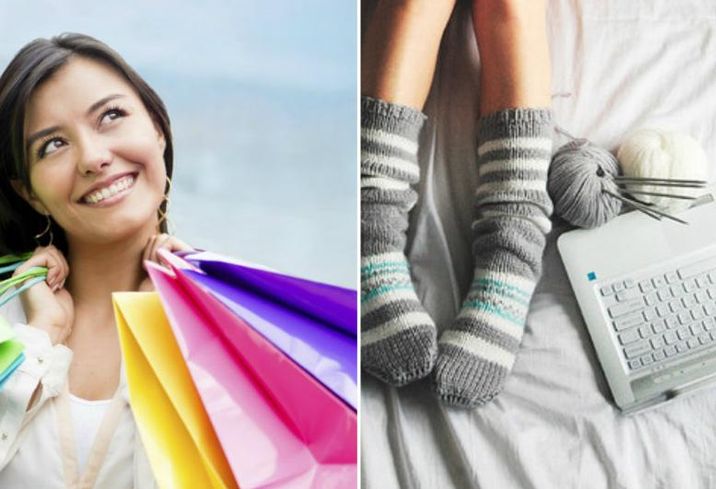 For the past several years the dialogue surrounding malls has been bleak. “They’re suffering,” some say. “Shopper visits are down,” others interject. “They’re dying,” media headlines read. But industry experts say those perceptions are false—and research agrees.

While the traditional dynamics of malls are changing, ICSC CEO Tom McGee and CBRE head of retail research Melina Cordero tell Bisnow malls are alive and well and have evolved with e-commerce as a helpmate, not an enemy.

“The synergistic relationship between physical and digital is quite important and oftentimes the dialogue in the media is not right,” Tom tells us. “The broader trend is, 'what do consumers want?' They’re asking for more experience, and I think that mall owners have adapted to that trend.”

Ten years ago the traditional mall could thrive on a few department store anchors and a couple of dozen boutiques, but today shoppers require more of an experience, an incentive to get them off the couch and into physical stores.

Though some retailers have struggled to adapt to changing consumer preferences and e-commerce demands—which resulted in the closing and consolidation of several stores due to slow sales—many have adapted. In a May report, CBRE said 92% of retail sales take place in brick-and-mortar locations and consumer preferences still swing in favor of in-store purchases.

“It’s more about integrating the two in a strategy that works,” Melina says. 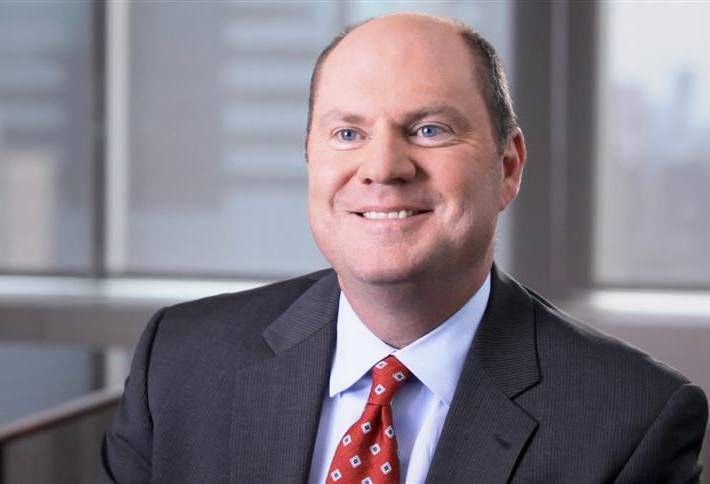 So where and how does technology come into play? Omnichannel integration.

To compete with e-commerce retailers that offer deals like “free shipping” and “two-day delivery,” retailers have had to come up with their own incentives. That’s where the “buy online, pick up in store” services have paid off. An ICSC report said 73% of shoppers prefer to touch or try merchandise before purchasing it.

“It’s very hard to build a relationship with your customers if you’re only online (or only in stores),” Tom (above) tells us. “A lot of the online transactions happen with retailers that have physical stores, and a lot of retailers have online presences, which speaks to the omnichannel experience most customers expect.”

Some retailers like Walmart have gone as far as offering annual memberships with free shipping. The world’s largest retailer offered free shipping for all online orders July 11, and this deal ran for five days—just long enough to overlap with Amazon’s annual Prime Day event on July 12. Last year, the online giant made more in Prime Day sales than it made on Black Friday, and Walmart wants a piece of the pie. But catering to online demand and promising two-day shipping can be pricey.

“The real challenge with omnichannel for retailers are the logistics,” says Melina (below). “How do they get this product from Point A to a million different sites in a day? It’s very expensive to do that efficiently.” 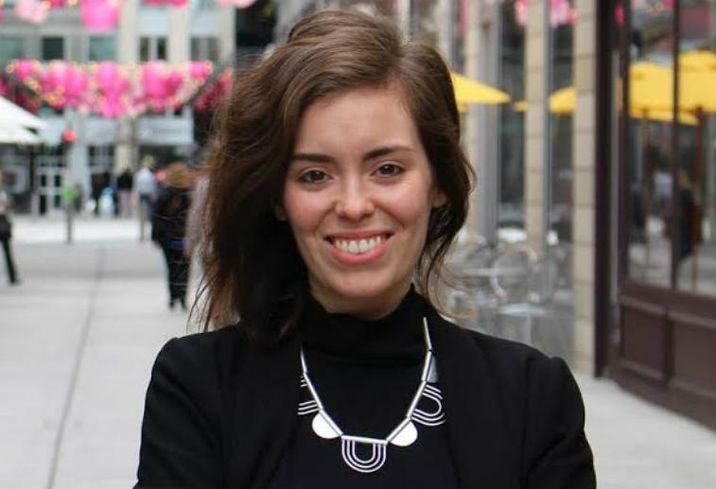 A big change in both retail and malls has been the integration of experiential elements into the centers. Consumers aren’t coming to just shop, they want an experience. That's why restaurant and service-oriented tenants have become more prevalent. And let’s not forget the entertainment complexes and movie plazas that generate traffic.

“The curation of what’s in the mall is also becoming much more experiential. If you walk into most malls there are a lot more restaurants and service providers. Another strategy is owners will redevelop malls for mixed-use, adding hotels and offices to change the face of the mall,” Melina says. “One of the major advantages to going online is you have more choices, but retailers can offer as much variety as a website can to drive people into stores.”

For example, an Orlando mall made way for a crayon-based family attraction called the Crayola Experience, and Saks Fifth Avenue was swapped with a 23-restaurant dining pavilion. 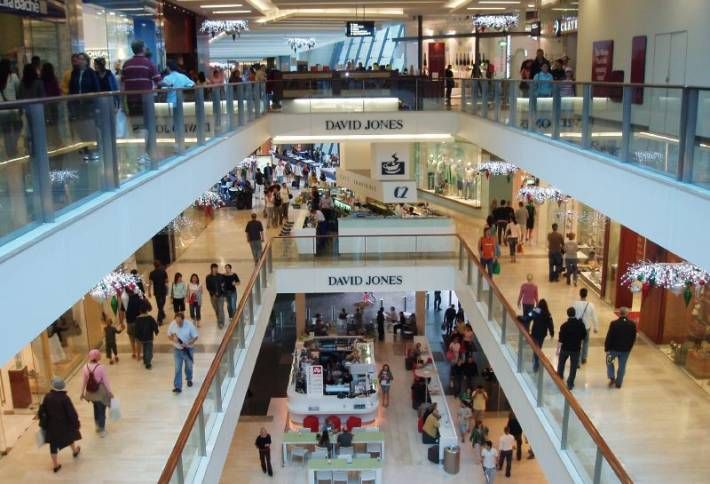 Then there are what’s known as "clicks-to-bricks" retailers. When stores that were formerly only available online open storefronts, like the Warby Parker stores that opened to much fanfare, they become rare gems for landlords, generating tons of traffic.

Even e-commerce giant Amazon has opened a handful of physical locations. It had been inching toward brick-and-mortar for a while, opening kiosks at shopping malls and on college campuses where customers could buy Kindles, before opening its first physical bookstore in Seattle.

“The challenge on the flip side, and why it hasn’t been as big up until now, is that bringing in ‘cool’ new tenants is a financial risk. A relatively young tenant is not coming in with the credit that a TJ Maxx will have,” Melina says. “(Owners) are taking on more financial risk.”