If you thought Pokémania would quickly fade away, we’ve got some bad news for you. Just as Bisnow predicted last week, Pokémon Go is driving massive foot traffic to businesses. To drive home the impact, the game's CEO announced sponsored locations will be coming to the app, finally giving brick-and-mortar retailers the tech tool to drive traffic they've been dreaming of. 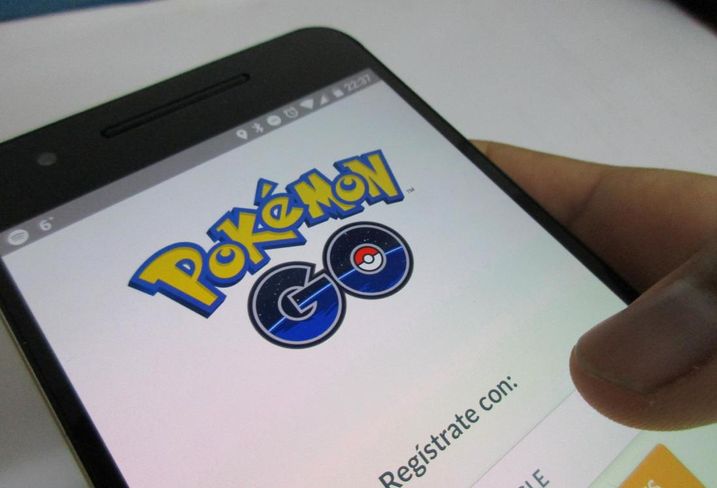 Pokémon Go has managed a feat that has eluded brick-and-mortar merchants for years: turning location-aware smartphones into drivers of foot traffic. In an interview with the Financial Times, Niantic CEO John Hanke said sponsored locations would provide a new revenue stream, in addition to in-app purchases of power-ups and items (which are already earning Nintendo over $2M/day). Retailers and companies will be granted the paid opportunity to be featured prominently on the game’s virtual map, in the hope of driving the hordes of Pokémasters (like those below in Hermann Park last Friday) inside their facilities. 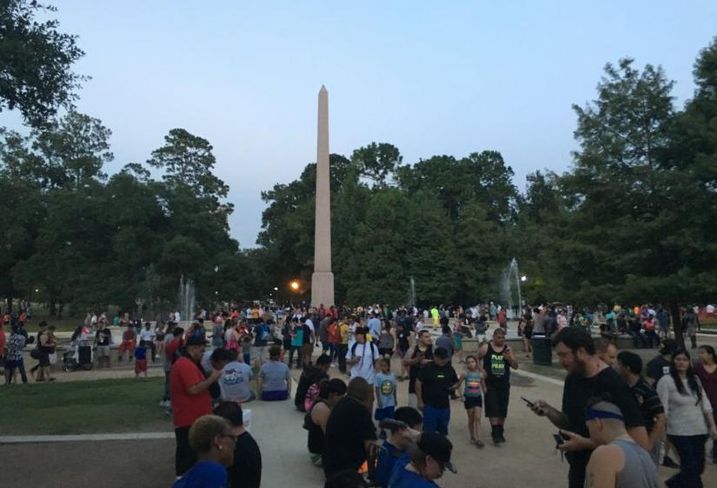 The business model for sponsored locations will be based off Niantic’s previous game, Ingress. Brands involved in sponsorship deals in Ingress include pharmacy Duane Reade, café chain Jamba Juice and car rental service Zipcar. In Japan, where Ingress is popular, convenience store chain Lawson and Tokyo Mitsubishi Bank decided to buy similar in-game promotions. For now, Niantic and Nintendo are being tight-lipped about any future deals in an effort to let the game’s organic popularity flourish. However, digital breadcrumbs suggest the first official sponsorship could be a McDeal with the one of the biggest fish in the sea: McDonald’s. 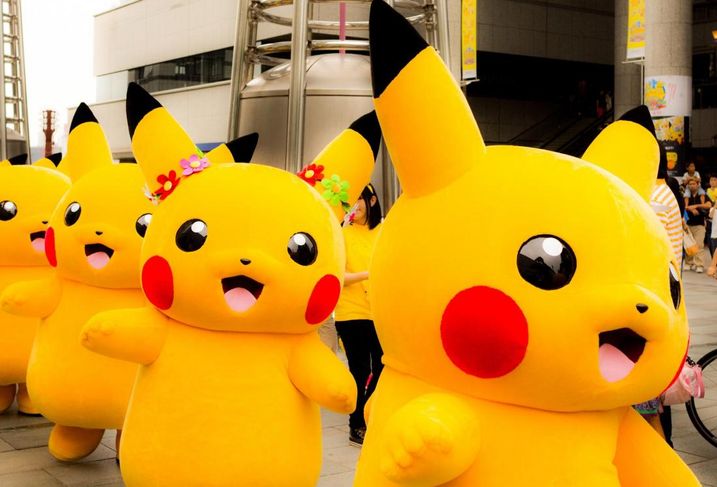 Several Redditors discovered decompiled code in the Android and iOS versions of Pokémon Go earlier this week that indicated a potential sponsorship deal with the global burger chain. Gizmodo has a well-placed source that claims that the sponsorship is moving forward in an unnamed Asian country. If the deal goes through, every McDonald’s in that country will appear to players as either a Pokestop or a Gym. The deal is hardly surprising; marketing deals between McDonald’s and Nintendo are old hat at this point. 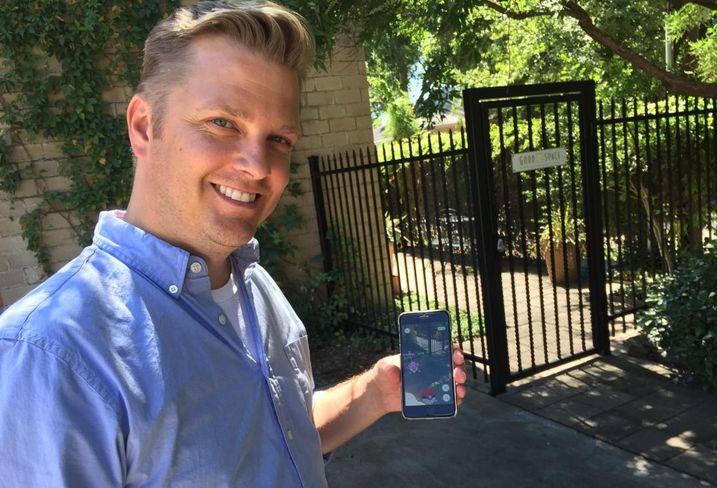 Cooper Smith Agency principal Cooper Koch (above, catching a Pokémon) thinks McDonald’s is a fantastic first choice for a sponsorship partner. Cooper emphasized the importance of Nintendo and Niantic not over-commercializing the app. At its core, the app has to remain a fun experience. Cooper thinks Pokémon Go will have a differing effect on each property type. The best opportunities are in mixed-use and lifestyle developments where foot traffic has the biggest impact. It’s also a selling point for residential units in the development. 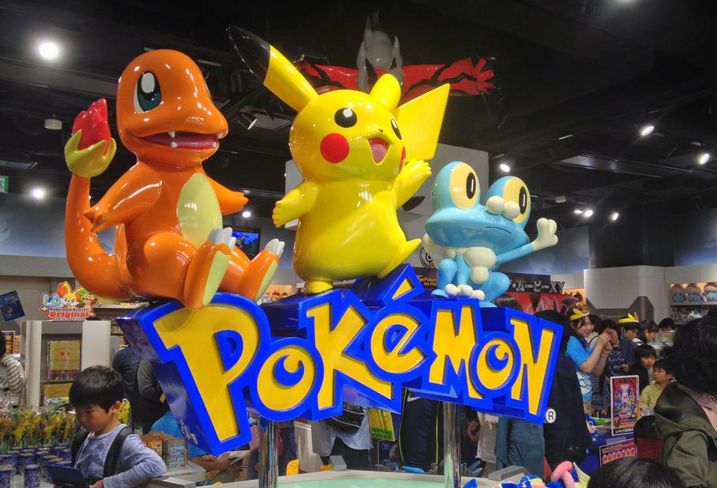 Many business aren’t waiting for Nintendo to move forward with sponsorship. Some marketing agencies are rolling out Pokémon Go-specific services. To attract customers, property owners are deploying “lures” that attract Pokémon, in turn attracting customers. Inc. did the math and found that, for just under $1.20/hour, businesses near a Pokéstop can keep a lure going constantly—inviting users to stop by, buy a drink or some food, get settled, and keep playing from the comfort of their store. 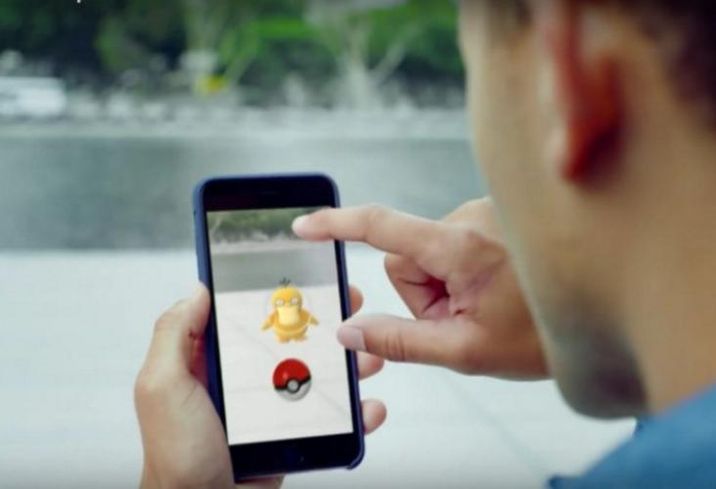 This weekend, 26 more countries joined in on the fun with Japan, Pokémon’s country of origin, soon to start playing. With more daily active users than Twitter and more daily active engagement than Facebook, it’s no stretch to say that right now, Pokémon Go is the most important mobile app in the marketplace.

Whatever your thoughts on Pokémon Go, it's here to stay. Cooper says even if it is a passing fad (as people have been saying about Pokémon for 20 years), the sheer number of people who are playing will take time to come down.