What makes a good multifamily site? It could be a critical mass of development nearby, a historic area revitalized, the midpoint between two trendy 'hoods, or an intelligently crafted master plan. (Or find a place where there are multiple families standing aimlessly and drop a building on top.) Here are some areas where we predict a shovel shortage: 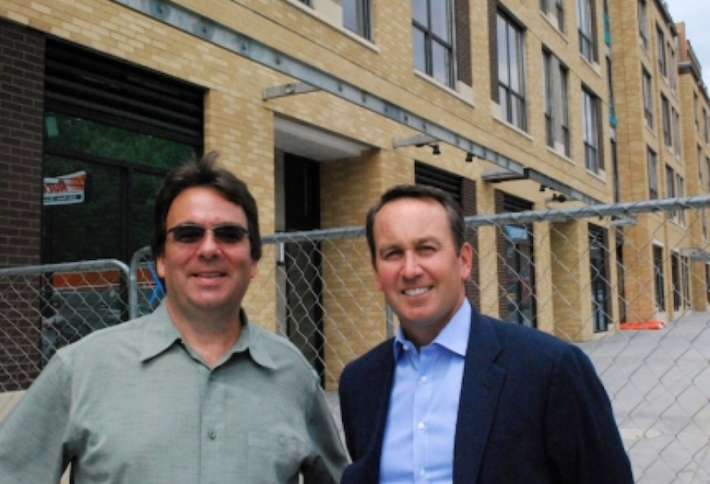 We snapped McCullough Construction's Tom McCullough and developer Chris Donatelli outside their newest effort: $62M Park 7, a 376-unit affordable housing project near DC's Minnesota Ave Metro Station. Chris tells us the addition of new housing product and 20k SF of retail—combined with improvements Katz Properties is making to nearby East River Park Shopping Center—is why city officials are deeming the corner of Minnesota Avenue and Benning Road "the downtown of Ward 7." (That should be the name of an album.) The first residents moved into Park 7 (which utilized low-income housing tax credits) last week.

PHOENIX: Where History Repeats Itself 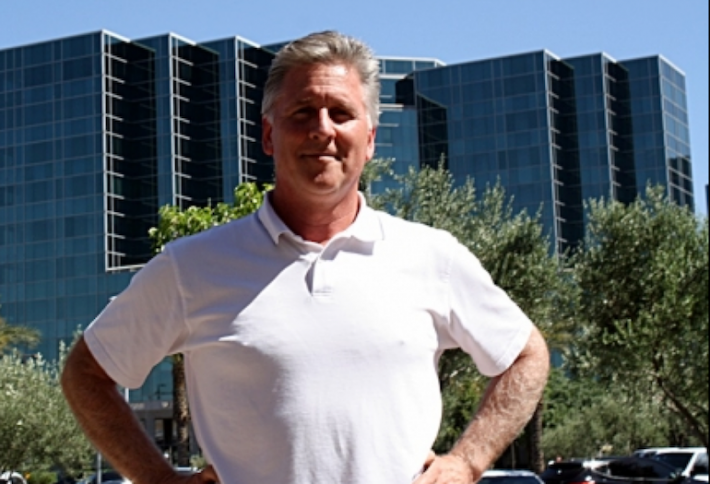 Chicago-based MetroWest Development's Doug Gannett is working on three projects in Phoenix's Roosevelt Historic District: Townhomes on 3rd, Union @ Roosevelt, and the renovation of two historic properties and additional vacant land. “The city has done a wonderful job setting the table up for developers," he says. (That means it's time to eat!) Besides creating new urban zones, there's also lower cost for development (it's a non-union town) compared to Chicago. Doug likes Roosevelt's rebirth, with increased employment, restaurants, retail, and the light rail, but MetroWest isn't the only multifamily developer in play. Most recently, Habitat Metro announced plans for a second phase to Portland Place called Portland on the Park. 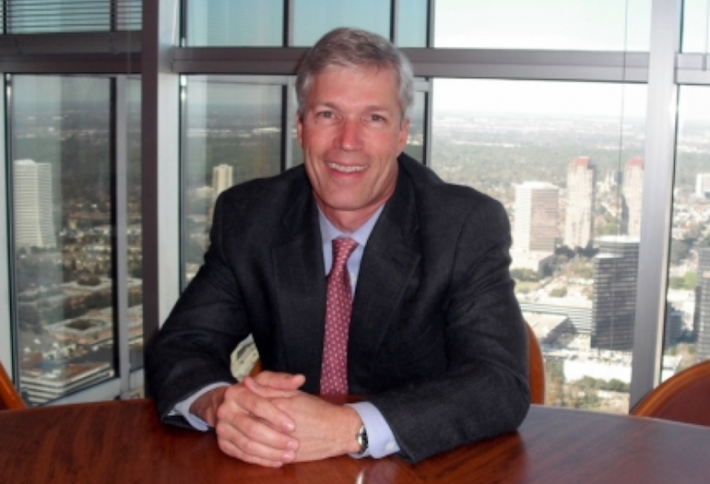 Morgan started construction on two multifamily properties, Pearl CityCentre and Pearl Residences at CityCentre. President Alan Patton says the two communities are in the sweet spot between “the hugely popular City Centre and the ever-expanding Energy Corridor.” (The sun shines a little brighter there.) They'll total 460 units ranging from 650 SF to 2,500 SF, which Alan says makes them the highest-density deals in the submarket. They're slated to open in fall 2015. Alan tells us Morgan has other projects in the pipeline—it's heavy on Midtown with other developments planned on Washington Avenue and in the Woodlake area. 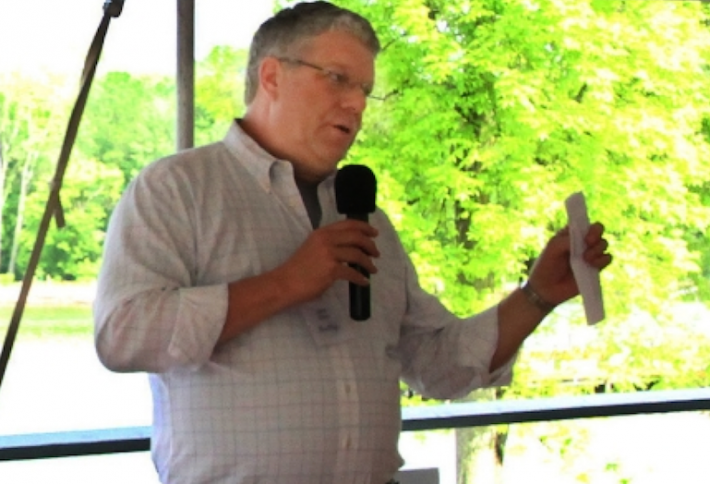 The city's 50-acre Columbia Town Center has been re-imagined via a 13M SF master plan, and Howard Hughes Corp's John DeWolf would love to see the submarket as an employment center, much like the tech boom in Manhattan's Midtown South. Construction projects, including plenty of multifamily, started in earnest in 2013, and $150M worth is going up, bringing cranes to Columbia for the first time in 20 years. Kettler is building the 380-unit Metropolitan and also will JV on 437 units on a parcel just north. About half of that project will be smaller to appeal to Millennials, and half will go two-bedroom to serve young families and to test empty nester demand.