The Big Decision For Nashville In '17: Transit

Despite the pervasive optimism about the Nashville market going into 2017, there's at least one 800-pound gorilla lurking around: inadequate infrastructure, especially transit. "Solving—which means funding, and not just talking about—regional mobility is the No. 1 threat to greater Nashville," says Crescent Communities president of commercial and mixed-use Brian Leary. "I would argue that the time for incremental action is over. Big strokes are necessary and Nashville would be well-served to be in the front of the line with shovel-ready projects as the new administration picks winners and losers in its ambitious $1 trillion infrastructure plan next year."

Even so, Brian says, there are too many fundamentally positive things about Nashville and Middle Tennessee to not be optimistic about 2017. "Yes, land speculation has been rampant, but its sobering result is an effective headwind for spec development across all product types." In the long run, that will reduce the risk of overbuilding. Bristol Development principal Sam Yeager is optimistic about the long-term growth of Nashville, but agrees that infrastructure is the prime challenge for the region. "Any short-term oversupply issues with multifamily, for instance, should be alleviated over the next 24 months," he tells us. "Despite the favorable long-term prospects, infrastructure shortcomings must be addressed over the next five years." 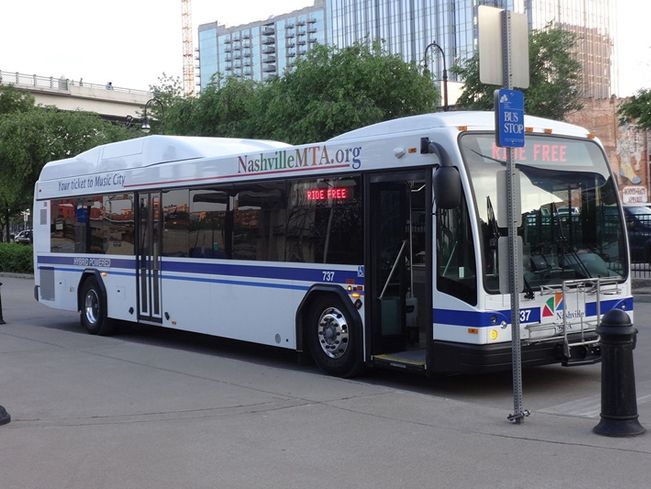 Building the system outlined in the nMotion plan, unveiled this summer to deal with the problem over a 25-year period, will require an estimated $5.9B in capital investment, plus a gradual increase in operating funds, according to a recent report by the Victoria Transport Policy Institute that Moving Forward commissioned. Although federal and state funds typically help finance such projects, significant local funding would be needed. There's the rub.

The report points out that the Nashville region spends about $110 per capita on public transit services, of which $60 is local government funding. That's less than the national average spending and smaller than other transportation costs, including road and parking facility costs. The current transit funding equals 1% to 2% of what households spend on transportation, and the major proposed investments would raise that figure to about 3%.