Retail has taken one hell of a beating in 2018, with tenants going bust left, right and centre, so where does the investment market stand?

The picture is mixed to say the least, but perhaps not as bad as the situation among retailers might lead you to suspect.

The year has been characterised by deals not done: Hammerson pulling out of its deal to buy Intu for £3.4B, or AXA Investment Managers - Real Assets pulling out of the deal to buy a 25% stake in Bluewater for £500M. But there are still buyers out there for good assets ... just not from overseas. 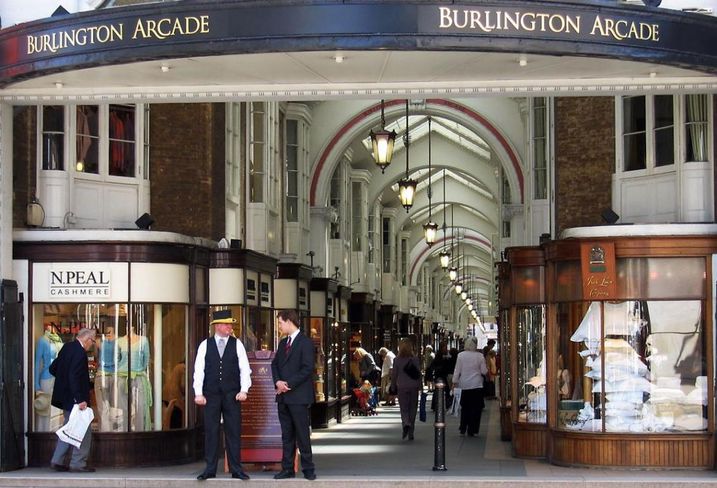 Retail investment volumes were £5.7B in the first half, which is 30% above the same figure in 2017, according to Savills.

Prices for better quality retail assets have actually risen marginally in 2018, according to Real Capital Analytics' index which measures the prices for which the same assets have been bought and sold.

That said, there is little transactional evidence for secondary retail assets, and prices in retail remain 25% below their 2007 peak, whereas for most other asset classes, prices are above or around those from the last boom.

So who is actually buying in today’s market? RCA shows the top five buyers are a mixed bunch: Unibail, which bought into the U.K. via its acquisition of Westfield; the Reuben Brothers; M&G Investments; British Land; and Hong Kong’s Great Eagle Holdings.

Here are the 10 largest direct deals, excluding the Westfield transaction, according to RCA, and it is clearly domestic buyers that still have an appetite for U.K. retail: eight out of 10 of the purchases were from British capital, and only £330M of U.K. retail investment in the first half came from overseas investors. If you need to sell a retail asset, look very close to home. 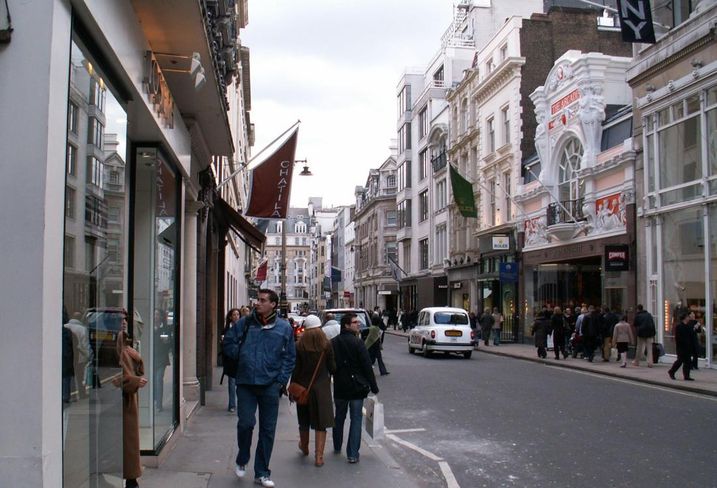 The Reuben Brothers paid £300M for the Burlington Arcade in Piccadilly in June. The asset only found a buyer after the sellers, Meyer Bergman and Thor Equities, dropped the price by £100M.

Another luxury West End deal was the sale of Belstaff House, the Bond Street home of clothing brand Belstaff, which was bought by a subsidiary of Hong Kong firm Great Eagle Holdings for £180M in July. A joint venture between Oxford Properties and Richemont was the seller.

U.K. institutions have been buyers of large retail parks so far in 2018. M&G bought a 50% stake in the Fort Kinnaird retail park in Edinburgh from the Crown Estate in June for £167M. It now co-owns the property with the Hercules Unit Trust. 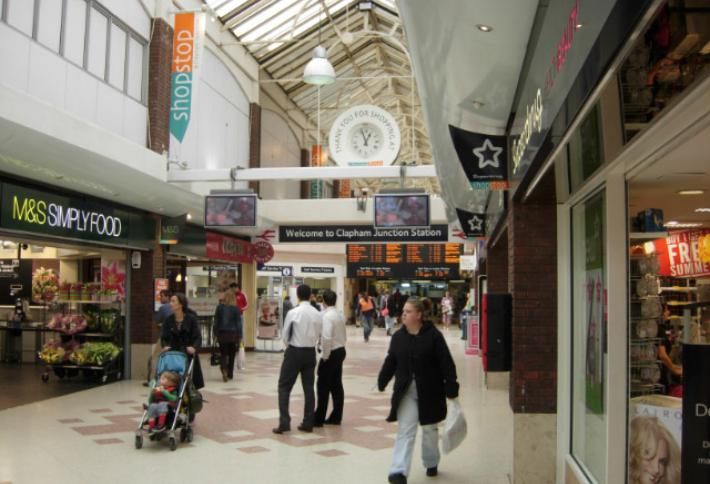 Delancey cashed out of the retail scheme at Clapham Junction station, which has long-term development potential. The Strathclyde Pension Fund, advised by DTZ Investors, bought the scheme for £130M.

British Land invested £199M across two deals in London and the South East, both of which were for schemes where it will look to redevelop or refurbish the assets to improve income. In Woolwich, South East London, it bought the Woolwich Estate high street scheme for £103M, while in Tunbridge Wells, Kent, it bought the Royal Victoria Place shopping centre for £96M. 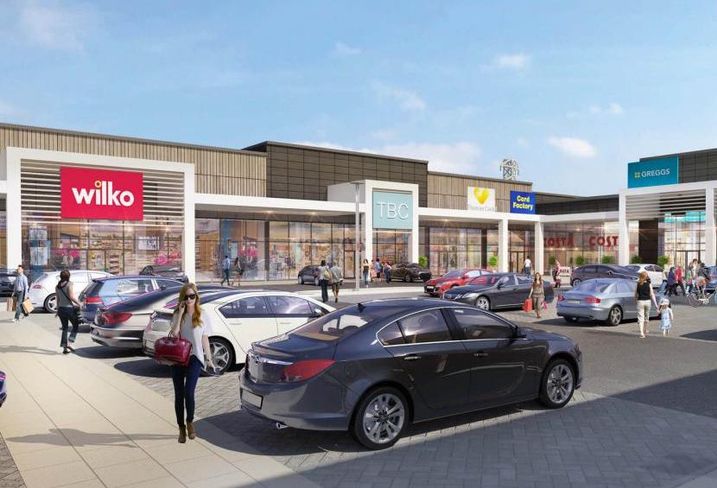 M&G made its second retail park deal with the purchase of the Selly Oak shopping park in Birmingham via a forward funding deal for £94M. That took its investment to £261M, RCA said.

Canterbury City Council was one of multiple local authorities to buy its town centre retail scheme with the purchase of the Whitefriars Quarter for £76M. The property industry is split about how these kinds of investments will play out.

The last retail park to be bought by a U.K. institution in this list was Slough Retail park, bought by Orchard Street on behalf of St James’s Place Wealth Management for £63M.

Tellon Capital bought the Chineham Shopping Centre in Hampshire for £60M. It is based in the U.K. but invests on behalf of international family offices, so could be considered an overseas player.