What Next For Hammerson And Intu: 6 Things The Companies Have To Do Since Mergers Are Off

Hammerson has done what big shareholders like APG wanted and walked away from its deal to buy fellow shopping centre owner Intu. That decision came a week after French mall giant Klépierre decided not to buy Hammerson.

The market liked Hammerson’s decision — its shares rose 4% after the deal was announced. But the company still trades at a 34% discount to net asset value. The market’s perception of Intu’s vale is even worse — it trades at a discount of 52%.

Here are three things each company needs to do now their union is no more. 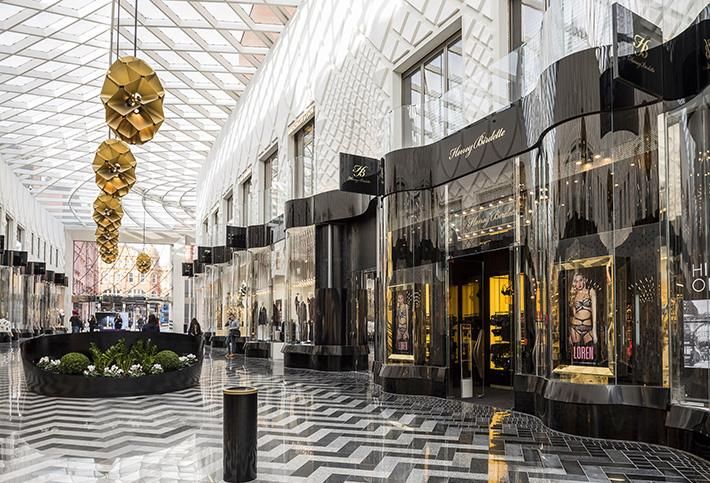 Prove the value of its assets

The big point of contention in the Hammerson and Klépierre situation was the price Klépierre offered for the company, which was a premium to Hammerson’s share price but a discount of around 20% to what it said its assets were worth.

Having spurned Klépierre and pulled back from Intu, as a stand-alone company Hammerson now has to prove that its assets are what it thinks they are worth, not the value put on them by the stock market, analysts contend.

Hammerson intends to continue with its plan to sell assets, and it needs to sell them at or around book value to show the stock market has the wrong perception about what its centres are worth.

“There have been very few valuations in the shopping centre market and the ones I’ve seen point to downward pressure on pricing,” Green Street Managing Director Hemant Kotak said. “What is the right reference point — is it what a few valuers deem Hammerson’s property to be worth, or is it what a willing buyer and seller will transact at?”

Further diversify its portfolio and invest in the good bits

Part of the reason shareholders were so down on Hammerson’s Intu deal is because it upped its exposure to the U.K. retail sector from 57% to 75%. Now that it will be continuing life alone, shareholders want it to invest more in successful subsidiaries like Value Retail and further diversify away from the U.K.

“Hammerson, on a stand-alone basis, should be in a stronger position to allocate capital to its faster growing markets, such as premium outlets,” Liberum analysts said in a note.

Hammerson now has to justify that it was right to turn down an offer of 635p a share — Intu, for example, turned down a bid of 400p a share from Simon Property in 2011 when it was trading at 325p, and its shares have never come close to that level.

“Our estimated total levered returns for Klépierre are close to 8% per annum over the next five years,” Green Street said in a note when Hammerson turned down Klépierre’s bid. “Hammerson's board has set itself a very high bar — approximately 7% a year higher. The likelihood for disappointment is high, as is the prospect of history repeating itself when shareholders look back on the deal and the missed opportunity to explore the firm bid of 615p or higher from Klépierre.” 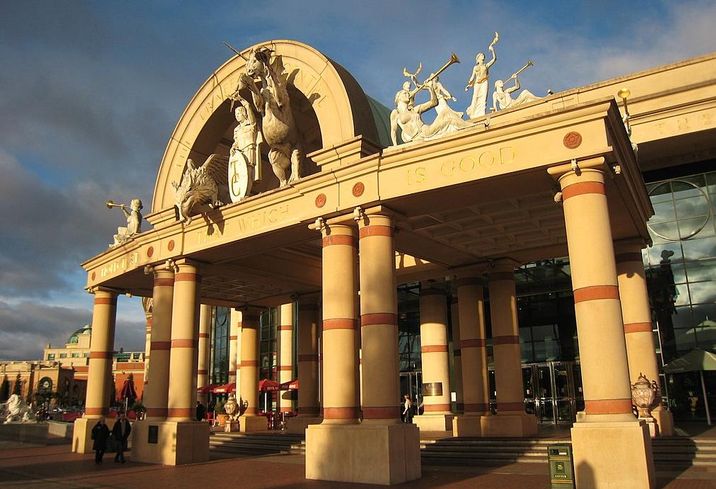 One of the reasons Intu’s shares have performed poorly compared to other big U.K. REITs is that it is more highly leveraged. The company’s reported leverage is 45%, meaning that if its assets dropped as much in value as the stock market thinks, it would be close to being in negative equity. Green Street points out that 30% or lower is an optimal level for REITs. It will likely need to sell assets to pay back debt.

Invest in the assets

At a trading update Intu Chief Executive David Fischel hit back at criticism from analysts that the company has underinvested in its portfolio. “I want to put a number of myths about the company straight,” he said. “I don’t think it’s fully appreciated just how good our shopping centres are. No one comes close to us in terms of quality of assets across the whole of the U.K.”

But the perception is a long-standing one, and as recently as last December Moody’s said the quality of Intu’s portfolio was “mixed” and below that of Hammerson. If Fischel disagrees, the company needs to change the view of the market about its assets.

Fend off any other suitors

Now that Hammerson has walked away, other opportunistic bidders might run the rule over the company. “A suitor could also pursue Intu now that it’s more vulnerable,” Kotak said. The company’s market capitalisation is £2.7B which is a manageable size for many investors to buy, and the discount to net asset value could make it appealing to private equity buyers. Blackstone has said it is still wary on retail, but in the U.S. Brookfield has made a bet on retail with its acquisition of GGP.