KTR Capital Partners plans to deliver 502k SF of spec industrial space by year’s end in the Railhead Industrial Park. It will be the only newly built Class-A warehouse available inside Loop 820, Bisnow learned first. (The Class-A warehouses there now will have to haze it.) 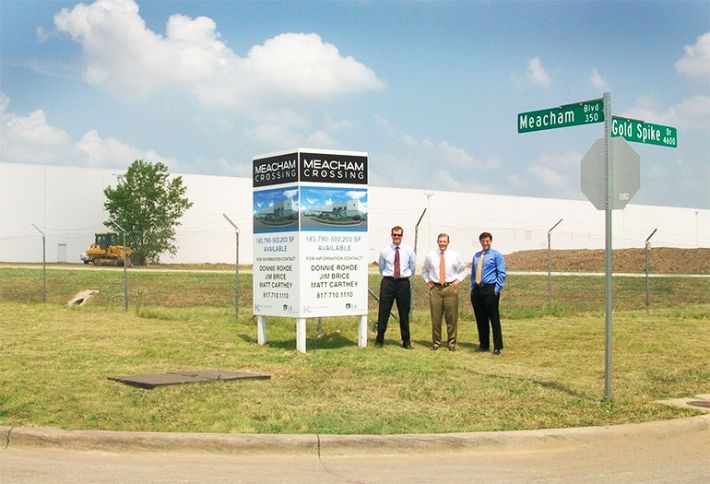 Here’s Holt Lunsford Commercial’s Donnie Rohde and Matt Carthey (who will handle leasing along with colleague Jim Brice) along with KTR's John Clowney at the property. Meacham Crossing at 4601 Gold Spike in Fort Worth will be divisible between 183k SF to 373k SF to the full 502k SF. This site is only two miles west of North Loop 820 and I-35W. Donnie tells us North Fort Worth has shown consistent growth since coming out of the recession and has consistently been in the top three of the nine DFW submarkets for the last two years with the lowest quarterly vacancy and highest net absorption numbers. North Fort Worth has also attracted companies such as Amazon and Walmart, he says. 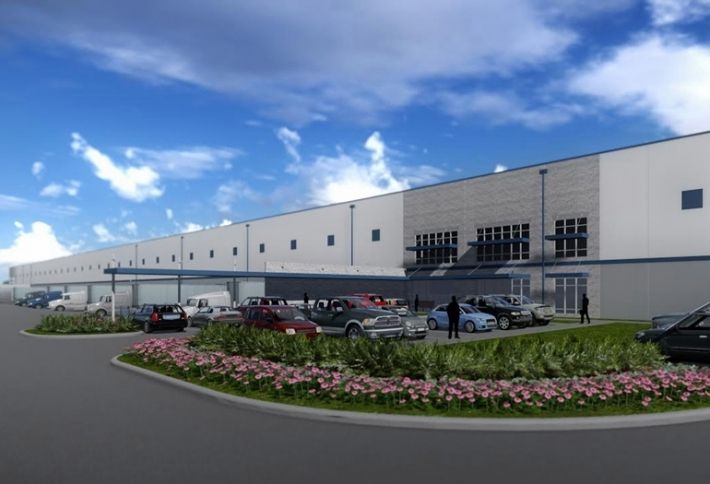 This building has a unique story, Donnie says. Construction started in 2007 by Con Agra Foods, but changes in corporate strategy led the company to abandon the project when it was about 40% complete. The building was subsequently sold to Frac Tech Services in 2011 as a site for its industrial pump manufacturing operations. KTR bought the building in early 2014 and immediately began putting the wheels in motion to finish the project. Donnie says this area has quick access to highways, rail, and air cargo, and a strong skilled labor pool. 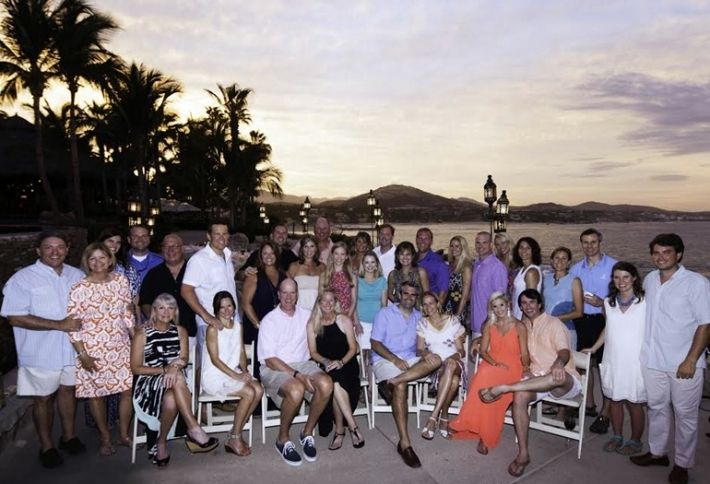 Cassidy Turley celebrated its fifth year of its annual winning properties broker incentive program at The One & Only Palmilla Resort in Los Cabos, Mexico, with this year’s winning brokers and their spouses. This is a group shot from the celebration dinner.  Among the brokers participating are Rick Hughes, Mike Kay, Brad Selner, Jeff Staubach, Doug Carignan, Justin Collins, Robbie Baty, Matt Heidelbaugh, Billy Vahrenkamp, Natalie Snyder, and John Roper. What incentives are your companies offering? We’d love to see them. Send them to tonie@bisnow.com. 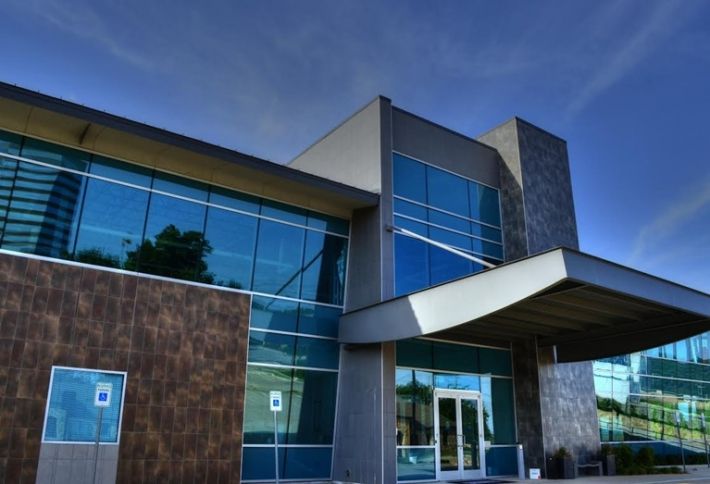 The Victory Group has sold a 1.8-acre pad site on the northwest corner of Legacy Drive and Warren Parkway in the Victory at Stonebriar development in Frisco.  The buyer, Gingercrest, will develop the site for a RaceTrac. Edward Bogel, Jonathan Cooper, and David Davidson Jr repped Victory Group. 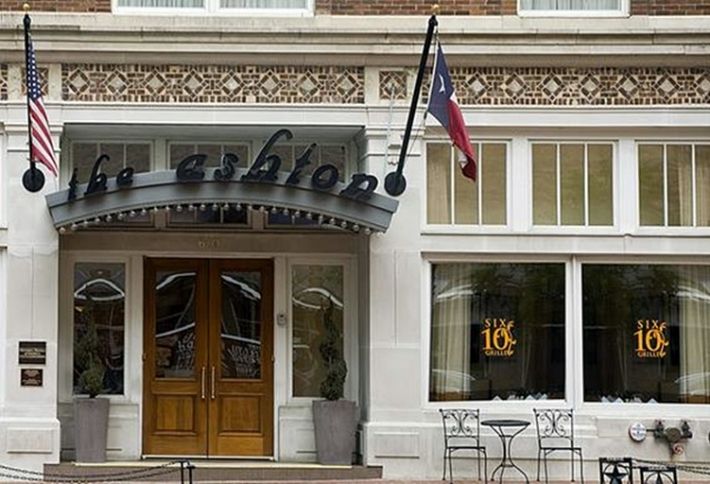 Bob Shibuya joined Mohr Partners as president. He will be responsible for the firm's real estate service business globally. He comes to Mohr from DTZ and will succeed Ted Fredericks, who will continue to serve as president emeritus.

Stratford Land, Legacy Capital, and the Walton Group of Cos purchased about 268 acres of single-family land in the Chisholm Trail Ranch Master Plan in Fort Worth. The development is bisected by the recently opened Chisholm Trail Parkway, and will include approximately 1,100 single-family residential homes, multifamily, and commercial uses. Walton is currently in discussions with builders and plans lot delivery at the end of 2015. Walton has also been working with the Crowley ISD on a planned elementary school site within the first phase. Earlier this summer, Walton closed on 1,755 acres of land from the Texas General Land Office. That property is directly adjacent to Chisholm Trail Ranch and could allow for shared resources between the two projects. 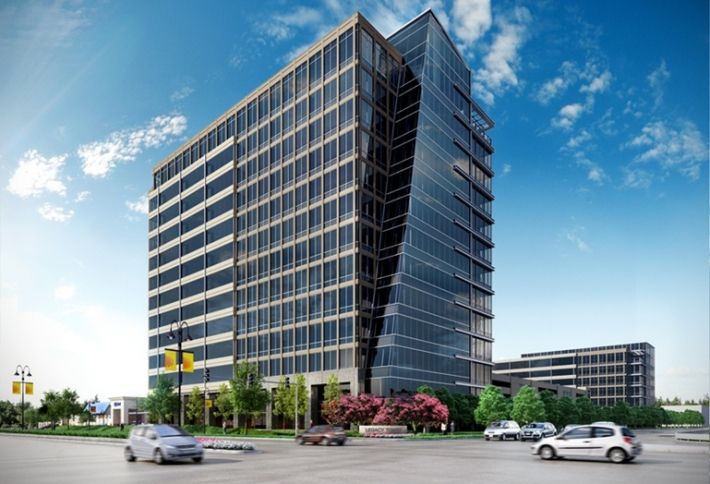 Common Desk has expanded into a total of 12k SF at its Deep Ellum offices. The expansion should be complete by the end of the month.