How Curated Retail Fosters Community In A Mixed-Use Development

"Curated retail" might be a real estate buzzword, but it is a buzzword with some teeth. The term doesn't have a precise definition, but retail owners and managers know it when they see it, and they know that the concept is increasingly important to the health of mixed-use urban properties. 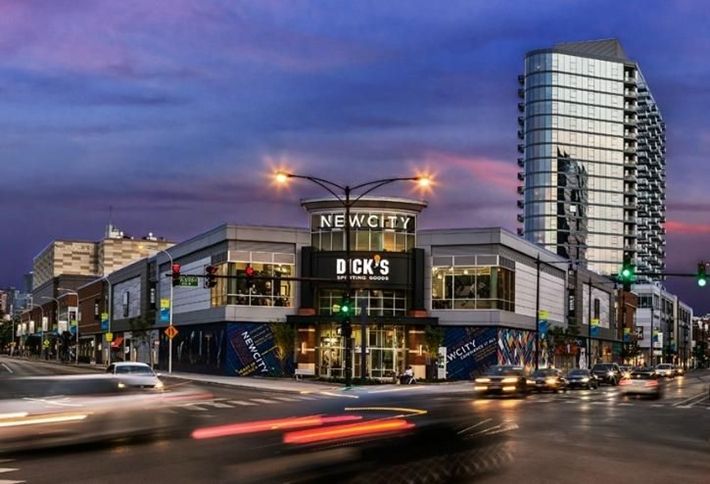 Courtesy of Structured Development
Newcity at North and Clybourn, Chicago

Curation Is More Than A Dollop Of Entertainment

Curated retail — which will be under discussion at Bisnow's Multifamily Annual Conference Midwest next month — in a mixed-use context is one such strategy.

Curation implies putting more thought into how a retail property fits into its surroundings, but also how individual retailers complement each other, and how they complement other uses in a mixed-use property. The process is something of a puzzle, and involves more than simply attracting entertainment or recreational uses to a site — though those can be important.

"We like tenants to bring something slightly different to the table, something complementary to the property, and to the neighborhood," Structured Development Senior Director of Real Estate Jeff Berta said. Retail can serve as an amenity to residents in an area and by curating to a specific property or neighborhood, help build community.

"Entertainment might be one element in curated retail, but probably a better way to describe it would be that curated retail includes interactive features," Berta said.

"Take Apple as an example," Berta said. "You know what Apple products are, and you can get them online. Why do people go there? Because it's a cool experience, and visitors can interact with people who know what they're talking about, and who aren't pushy sales people."

Structured Development developed Newcity, a mixed-use complex near North and Clybourn in Chicago, and it is planning the 200K SF The Shops at Big Deahl in Lincoln Park's Halsted Triangle, which inked a deal in June for its first tenant, a 40K SF climbing gym, which is a decidedly interactive place. 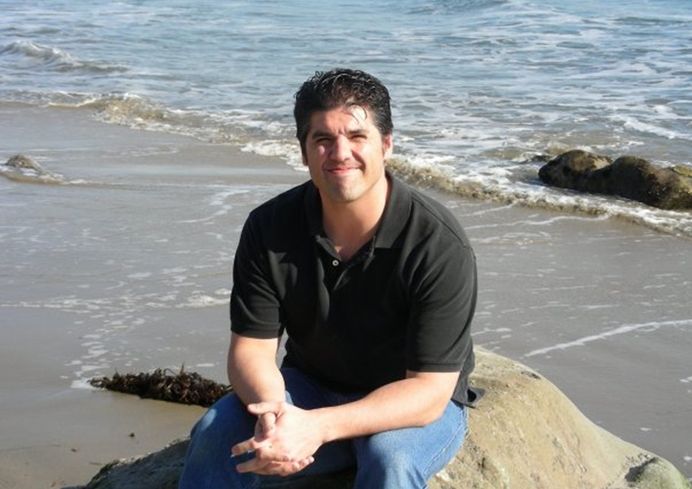 Curating Means One Size Does Not Fit All

No single approach to curation works for every site.

"Back in the day, we would have scraped a development site, built a power center-oriented development, and leased it up," HSA Commercial Real Estate Managing Director Tim Blum said. "That approach is completely passe."

The changing nature of retail also means that urban retail in particular needs a more thoughtful approach, Blum said, so that retail works with other parts of a mixed-use development to build community.

"We've been tracking the changing nature of retail for years, and one of the major recent changes is how retail now needs be to one of a variety of uses at a site that complement each other," he said.

"When curating retail, you have to consider what the market already offers, and what the voids are, as you always have," Tucker Development CEO Rich Tucker said.

But a property owner's understanding of a neighborhood has to go deeper than that to truly create community.

"You try to meet the needs of the people who live and work in the neighborhood," Tucker said. "In an urban environment, that's especially important. In our case, the mixed-use is more than just our building — the mix is out there in the Fulton Market neighborhood, so our retailers need to complement the area as it evolves."

Tucker's project is 900 West, a new mixed-use development in the Fulton Market District that includes 45K SF of both retail and office, with retail brands (so far) including Bluemercury, Lululemon, Bonci Pizza and Spaces.

"Fulton Market is still a developing area, while other submarkets are more mature," Tucker said. "So we're doing more than filling vacant space when we put in a retailer. We're adding to the fabric of a neighborhood, with its food and beverage and hotels and close connection to the Loop." 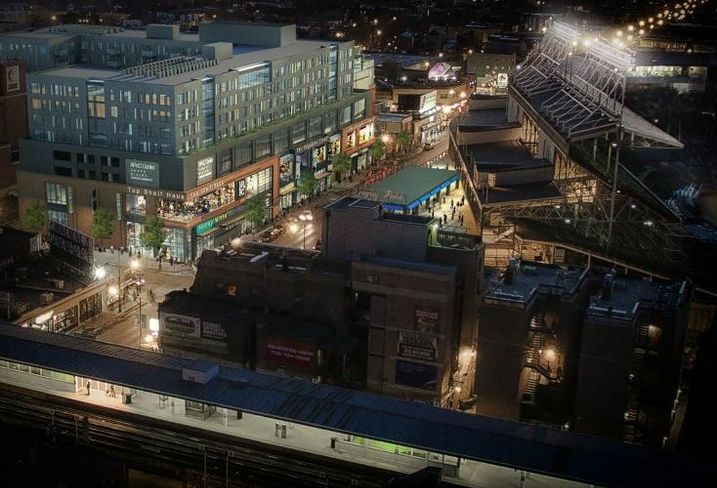 Curating In A More Mature Neighborhood

In other cases, curating retail in a mixed-use development means finding retailers that work well in a mature market — one that already has a well-developed sense of place, such as Wrigleyville.

Addison & Clark, a mixed-use development at the streets of those names in Lakeview, includes 150K SF of retail space, along with 148 apartments. While the retail tenants are still building out their space, its first residents are now moving in.

“Our joint venture partner, Bucksbaum Retail Properties, has had success curating experiential entertainment and retail partners that complement the neighborhood," Rossi said. These include Harley-Davidson, as well as entertainment venues Lucky Strike Social and CMX Cinemas, and eateries such as Shake Shack, Do-Rite Donuts & Chicken and Beerhead Bar & Eatery.

"The retail is in step with its surroundings," Rossi said. While this corner of Wrigleyville may have its history rooted in baseball, the Addison & Clark development aims to generate interest throughout the year, he added. 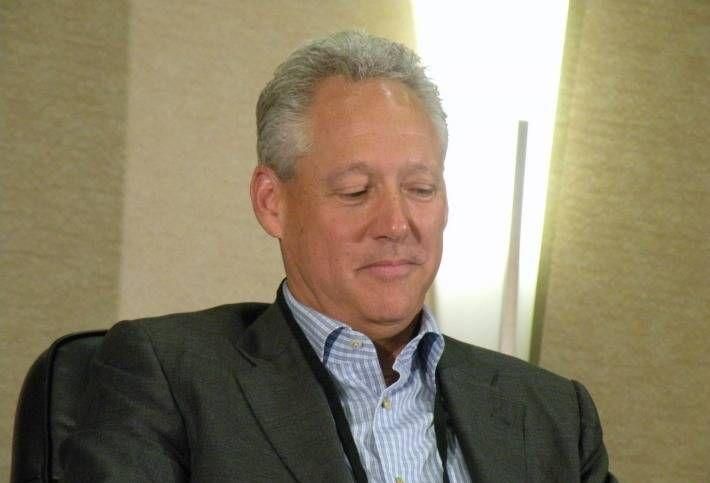 Retail Curation Outside Of Mixed-Use

Retail curation even has some application in properties that aren't, strictly speaking, mixed-use. Large office properties are borrowing the concept.

Recently the Altitude Café and Lounge opened in the Willis Tower, part of the effort by the building to add curated retail elements in the context of a major office building.

"As employee needs change and the borders between work and life dissolve, we're providing spaces and amenities for people to be collaborative and innovative,” Moore said.

One of HSA's recent developments is the Mayfair Collection, a mixed-use project in suburban Milwaukee featuring retail brands such as Nordstrom Rack, Saks Fifth Avenue Off 5th and J. Crew Mercantile, as well as restaurants and potentially as many as 1,000 apartments.

The right mix of tenants expands a property's trade area, Blum said. "In a typical power center format, it doesn't matter what each tenant does. Convenience was what mattered. There wasn't an emphasis on cross-shopping, but that has changed because people view shopping as a form of entertainment, and will come further for it."

There are challenges in curating retail, Blum said, such as the fact that some municipalities don't always understand how the parts of a mixed-use project should work together. Educating municipal officials about curated retail is often part of the process.

Also, curating retail can mean turning down a retailer who might be able to take a space and pay rent right away, in favor of waiting a little longer for a retailer that fits better into the property and community.

"The retail component of the Mayfair Collection has a variety of fashion retailers that work well together," Blum said. "We took great pains not to pollute the mix with merchandise that doesn't fit, such as a pet supply store — which wanted to be there. We had to have the discipline to leave space vacant for a while to identify and procure tenants that complement each other, and drive traffic to each other."

"There have been certain retailers who wanted to be in our building, but which we don't think would be the right fit in the area, as well as our building specifically," Tucker said. "Only a few. They were willing to pay a reasonable rent for the space, but it wouldn't have helped the space around them."

Find out more about curated retail in a mixed-use setting at Bisnow's Multifamily Annual Conference Midwest, an all-day event in Chicago on Oct. 24.