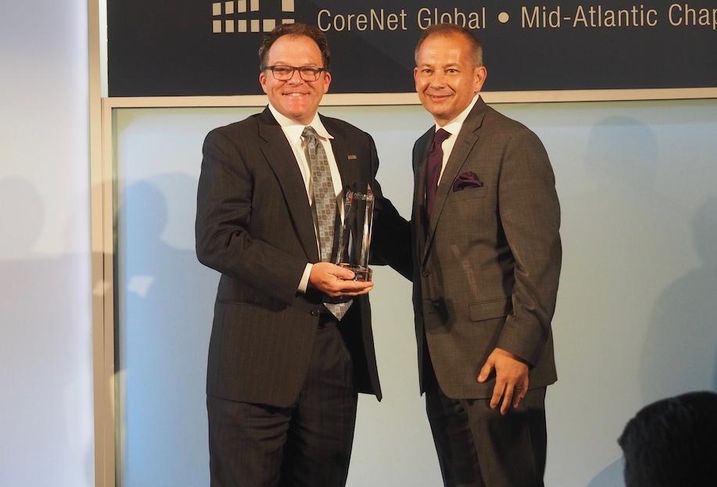 The real estate heads for some of DC's biggest corporate tenants and the brokers who work with them gathered at Arena Stage in Southwest DC on Tuesday night for CoreNet Global Mid-Atlantic's 2017 Awards of Excellence.

The Pinnacle Commercial Real Estate Leadership Award was given to CSRA head of workplace Steve Dunn.

Since the 2015 merger of CSC and SRA, Dunn has been in charge of consolidating the national real estate portfolio of the merged company, CSRA. This effort has involved closing 27 locations and opening four new ones. He also is looking to execute a sale-leaseback of CSRA's Falls Church HQ, but said he is far from closing a deal. 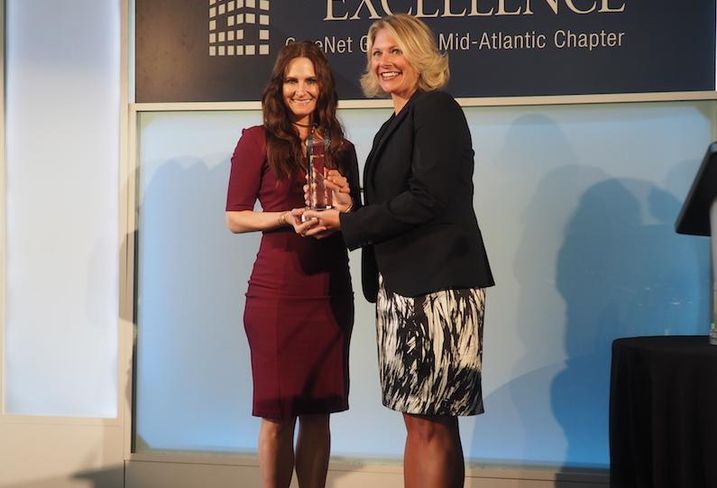 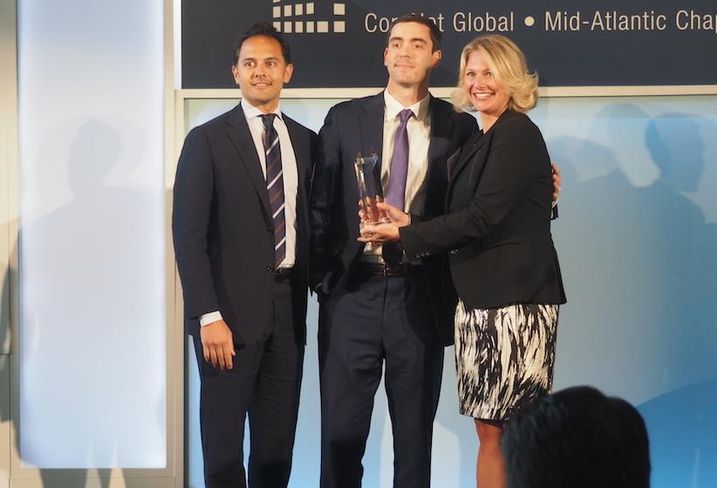 NGKF recently negotiated deals to bring three new office tenants to the Capitol Riverfront. The brokerage firm is in the process of going public. 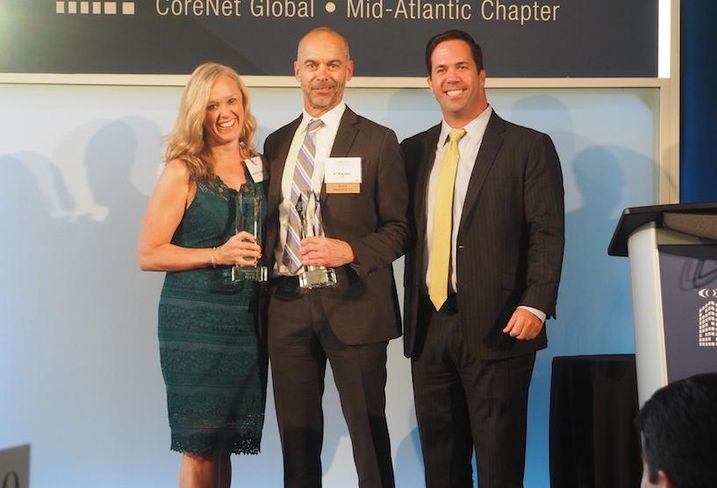 The partnership of JLL and AOL was awarded the Corporate Real Estate Partnership award. The brokerage firm has managed the relocation of more than 4,000 AOL employees worldwide, following Verizon's $4.4B acquisition of AOL in 2015. 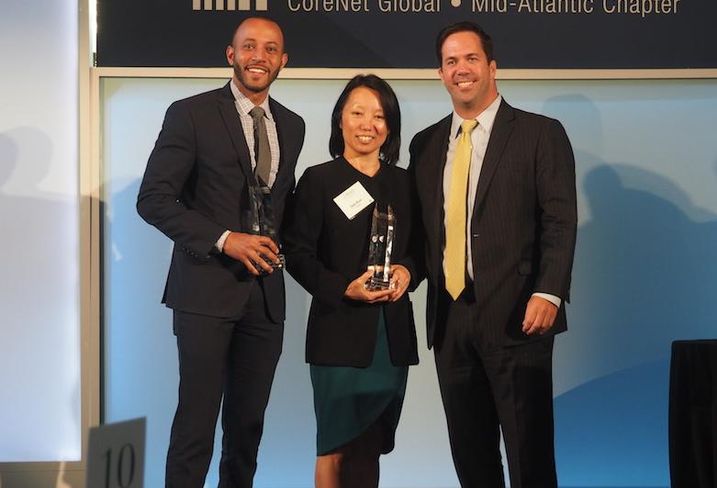 The Best New Workplace Solution award was given to the Exelon HQ in Baltimore. The energy giant is moving 1,500 employees to the 20-story Exelon Tower on Baltimore's Harbor Point, a $1.5B development that will include a residential tower, a hotel, retail and a 4.5-acre waterfront park.