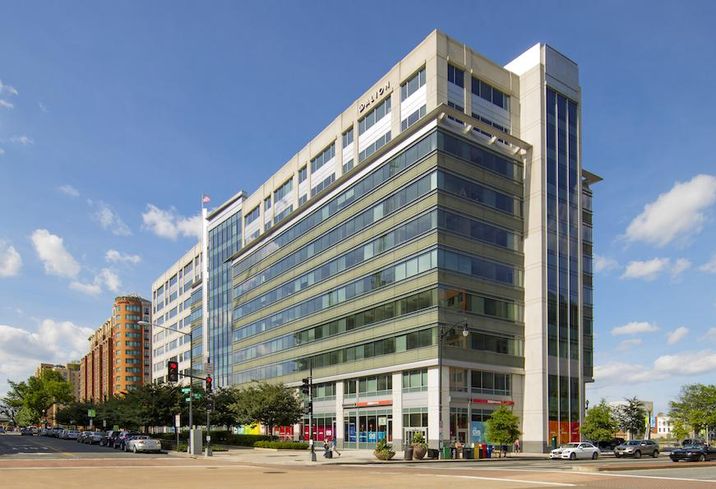 The African Wildlife Foundation will move from its central business district office at 1400 16th St. NW to lease 15K SF on the ninth floor of the building. Law firm Watkinson & Miller will also lease space on the ninth floor, moving into an 8,630 SF suite from its previous office at One Massachusetts Avenue NW. Government contractor Asset Inc. will lease 2,678 SF on the seventh floor.

The building sits across the street from the Navy Yard Metro station and a few blocks south of WC Smith's The Collective. The three-building development has delivered its first phase, the 429-unit Park Chelsea, and will soon deliver the 334-unit Agora, anchored by Whole Foods. WC Smith executive vice president Edward Wolynec said the neighborhood experienced a turning point last year, with enough residential and retail opening, that led office tenants and brokers to take it more seriously.

"Ever since last summer I see people get it, the brokers are gushing when they come in," Wolynec said. "There were so many deliveries in 2016 and the First Street area has exploded with retail ... now with the Whole Foods opening within reach, I think the Riverfront has just hit a critical mass." 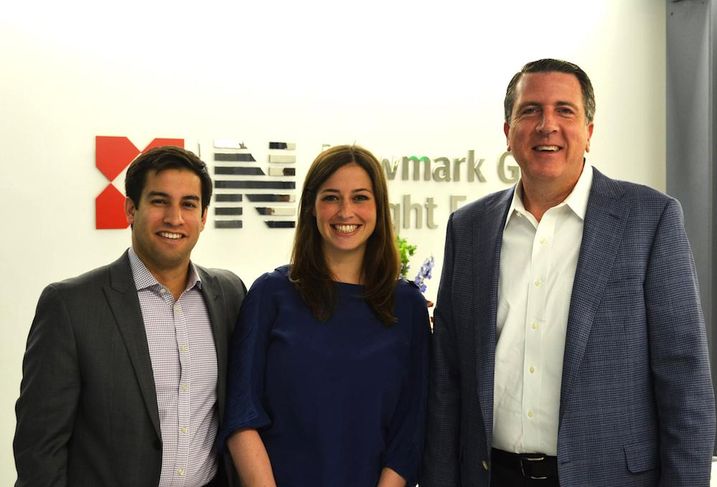 NGKF secured the three tenants to WC Smith's building and is now looking to fill a 140K SF space that will come available on the third through sixth floors in September 2018. NGKF chairman of asset services Brendan Owen said tenants have been attracted to the neighborhood's amenities and proximity to Capitol Hill, and he expects the momentum to continue.

"Our prospective tenants are similar to what we've done," Owen said. "We think we'll start to see more and more law firms now that we started to see a couple come down here."