The Capitol Riverfront has seen the most rapid development in its history over the past few years, with residential units filling up at record pace, and it doesn't appear to be slowing down. The president of its BID, as well as several developers working on big riverfront projects will speak at Bisnow's Booming Capitol Riverfront event on July 21. 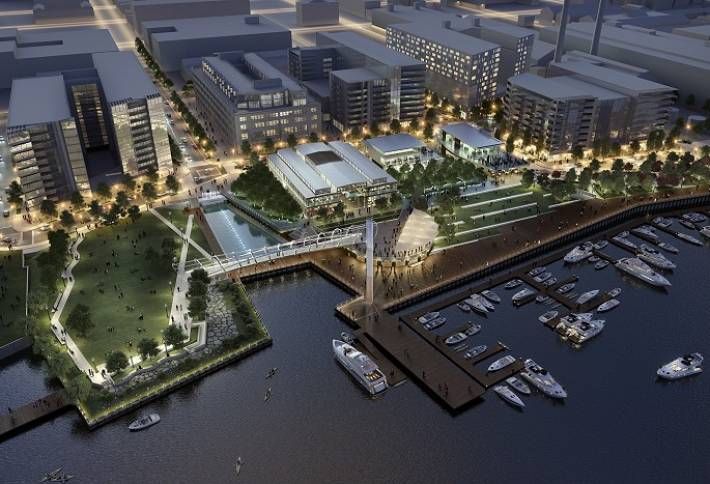 At the heart of the riverfront's growth is Forest City's 48-acre The Yards megaproject. The 20-plus-year plan for the project will ultimately deliver 3,400 apartments, 1.8M SF of office and 400k SF of retail.

Forest City development director Jason Bonnet, who will be a panelist at our event, says Forest City has been pacing delivery of new multifamily buildings at the Yards every 18 to 24 months, which he expects will allow each one to fill up quickly.

The 327-unit Arris building opened this spring and is currently being leased up. The next one up is Parcel O, which just began construction on 191 apartments from Forest City and 138 condos from PN Hoffman, slated to open in 2018. After that will be Parcel L, with 270 apartments and a full-service hotel, with construction expected to begin next year.

As for the nearly 2M SF of office space, Jason said to expect more of that in Phases 2 and 3. Since Forest City recently became a public REIT, Jason said they won't move forward with the office construction until it has a significant portion of an office building pre-leased. 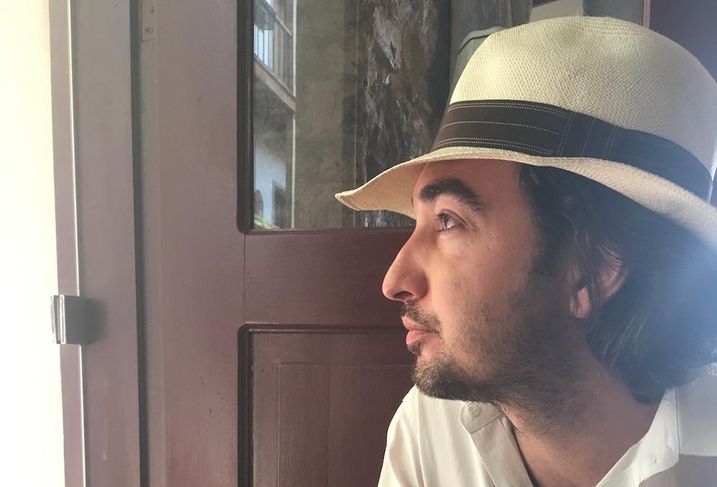 Jason, pictured above during a recent trip to Panama, has good reason to expect successful leasing for the upcoming multifamily buildings. Foundry Lofts, which Forest City delivered at The Yards in December 2011, experienced the fastest lease-up in Forest City's history.

He credits the rapid lease-up to the nearby Yards Park, as well as the unique historic quality of the adapted former-Navy Yard building. A total of five buildings within the Yards will be adapted from historic buildings.

"One of the unique things about the Yards is it's not just 48 acres we are developing of new construction," Jason says. "It's incorporating into the fabric of the project and the neighborhood these historic buildings that give you that authenticity."

With all of these residential buildings in construction, the riverfront is on track to become DC's most densely populated neighborhood. Capitol Riverfront BID president Michael Stevens sees this as a positive for the area.

"It’s a pretty special place when you can have that much riverfront frontage," Michael, pictured above at last year's Bisnow Riverfront event, says. "The density is only going to drive demand for more amenities such as neighborhood retail and make the area more popular."

Michael is looking forward to showing off the riverfront's transformation when Nationals Park hosts the MLB All-Star Game in 2018.

"It's a big moment for the neighborhood," Michael says. "It really puts the Capitol Riverfront on the map nationally with arial shots from the blimp flying overhead and TV ground shots so that people can see this is one of the largest riverfront redevelopment projects in the country."

Come see Jason, Michael, Jair Lynch and others discuss the breakneck pace of development by the water on July 21. Sign up here.