Capitol Riverfront Continues To Mature As An Office Market

When the Department of Transportation moved into its Capitol Riverfront headquarters in 2006, the neighborhood would have been barely recognizable to those who work there today.

It would be two more years before Nationals Park would open and before construction would begin on The Yards, a redevelopment of the Southeast Federal Center. Those two projects helped spark a transformation that has now turned the area into a vibrant neighborhood that is increasingly attractive to private sector office tenants. 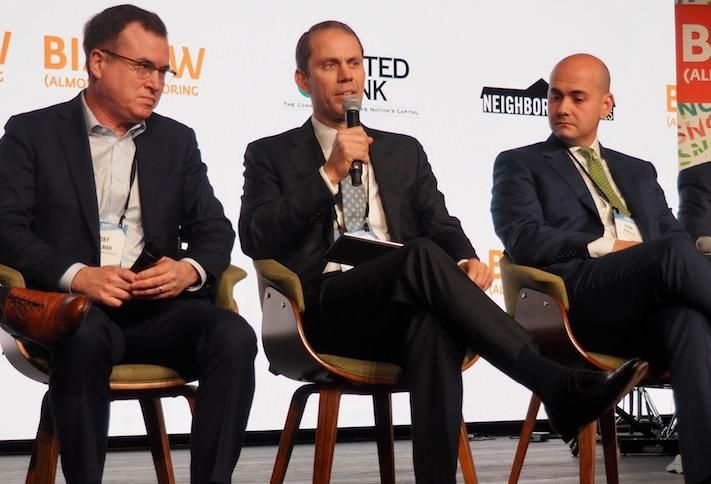 GSA Public Buildings Commissioner Dan Mathews, who led the federal government's recent effort to buy the DOT headquarters, also worked on the agreement to redevelop the Southeast Federal Center when he was a House of Representatives staffer.

He said the federal government sought to chart a different path for the neighborhood than it did with its Southwest redevelopment, which became dominated by federal agencies. It instead wanted more private development that would create a more dynamic neighborhood.

"The original thought was we would have a large public private partnership so the federal government wouldn't be the only entity," said Mathews, speaking Thursday at Bisnow's Future of Capitol Riverfront event, held at The Capitol Turnaround.

The decision to bring on developer Forest City — since acquired by Brookfield — paved the way for The Yards, a 48-acre mixed-use project that has added a host of apartment buildings, restaurants and retailers to the neighborhood. Late last year, The Yards landed a full-building office lease with Chemonics for its next phase, proving the area's growth has enabled it to compete with Downtown D.C. for office tenants.

"It didn't take much to get them down here, the proposition was clear," Brookfield Senior Vice President Toby Millman said. "It has matured into an amazing neighborhood with access to amenities." 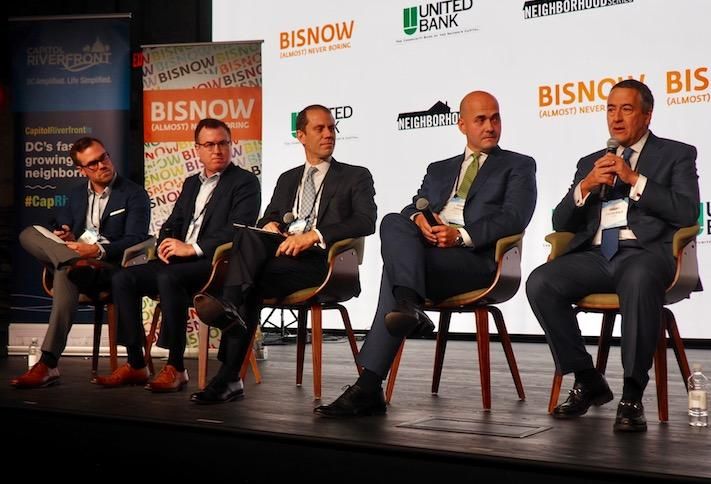 Chemonics is one of several private sector tenants that have elected to move to the neighborhood in recent years, including multiple companies at Skanska's spec office project, 99 M.

"One of the primary attractions has been the value you can get for your rental dollars," he said. "99 M is a new building with great spaces, a killer rooftop and fitness center, and it was much less expensive than the core markets."

The momentum has given the neighborhood some of the strongest office market fundamentals in the region. The Capitol Riverfront neighborhood had 7.6% office vacancy as of Q3, according to Newmark Knight Frank, the lowest of any submarket in the District.

The relative scarcity of available office space and a growing base of amenities in the neighborhood has helped landlords achieve rent increases.

Fitzgerald is also representing the National Association of Broadcasters in subleasing 45K SF of excess space in its new Capitol Riverfront headquarters building. He said it is now achieving rents in the low-$60/SF range, more than $10/SF higher than what he underwrote when the team began working on the project in 2014.

He said the neighborhood's proximity to Capitol Hill makes it particularly attractive to trade associations and other groups looking to work with Congress.

"We're going to see more associations and nonprofits move to the area," Fitzgerald said. "Proximity to Capitol Hill is key to high-powered trade associations. We will see more come and this will eventually be a large hub for nonprofits." 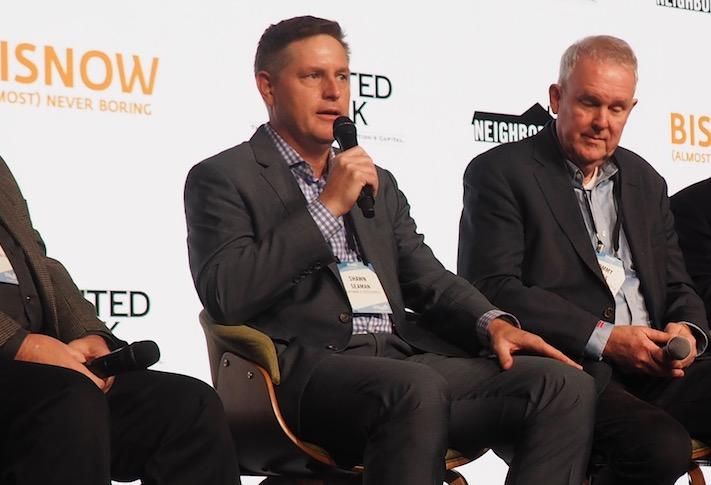 Office developers in D.C.'s waterfront neighborhoods have also been successful in landing tenants because companies have shifted toward focusing on attracting young talent rather than making choices for their senior executives, experts said.

Hoffman & Associates Principal Shawn Seaman said before his firm began developing The Wharf, companies would prefer to locate in areas along the Red Line, giving easier access to executives coming in from Montgomery County. But he said they have shifted to look more at areas on the Green Line, with many of their younger employees living in hot neighborhoods such as Columbia Heights, U Street, The Wharf and Capitol Riverfront.

"Younger workers are driving a lot of the decisions," Seaman said. "Companies are placing their offices where workers want to come and in amenity-rich environments, not just the easiest place to park a car."

He said companies historically clustered in more established Northwest D.C. neighborhoods where they could be easily reached by the wealthy Montgomery County and Northern Virginia suburbs. But the shift toward the waterfront has made jobs more accessible for D.C.'s east-of-the-river neighborhoods and Prince Georges County.

"Offices used to go where the boss lived in Northwest, now it's driven by millennials," he said. "This is bucking the trend of the late 20th century ... It is really important from a social equity perspective that jobs are here, and it's a place that's mixed-income." 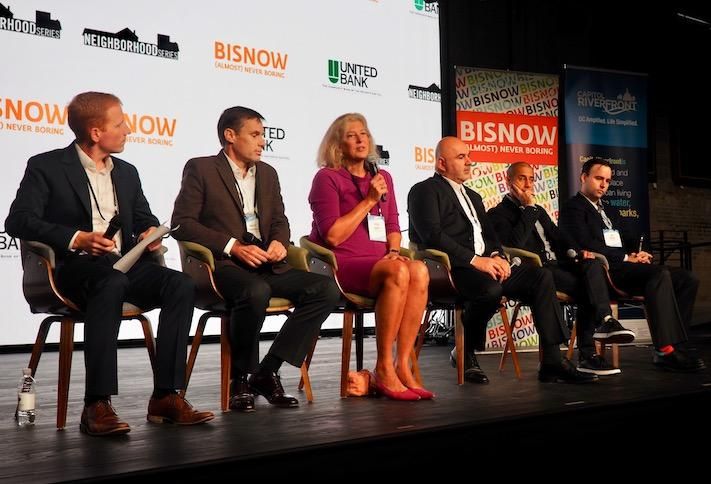 The mixed-income nature of the neighborhood has been an important factor in its growth, said Urban Atlantic President Vicki Davis, the lead developer behind the Arthur Capper Carrollsburg redevelopment. She said the neighborhood's development has included a larger proportion of affordable housing than many similar growing neighborhoods around the country.

"The [affordable housing] production here is very different than pretty much any other jurisdiction I know," Davis said. "It's very important because it's inclusive, and that brings more broad buy-in to development than you see in other places."