Why Are Vancouver Retail Property Sales So Sluggish? 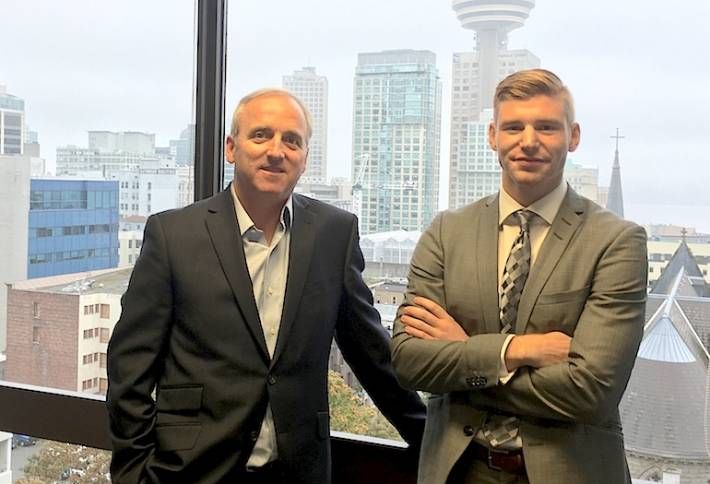 Here’s Neil with DTZ researcher Russell Long at their downtown HQ. Neil tells us the lower retail deal volume can largely be attributed to shopping centre owners not willing to part with prime assets, and for good reason: “they can’t replace them.” The two big mall sales that did occur last quarter (Ackroyd Mall in Richmond and Haney Place Mall in Maple Ridge) totaled $160M—equivalent to Q1’s entire retail deal volume. The market for existing assets is moving like molasses, but Neil points to an array of new projects that will keep things interesting. 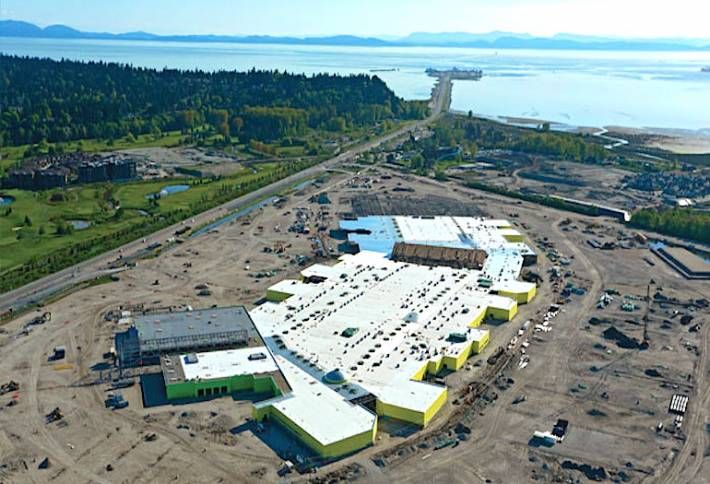 Metro Vancouver will see 1M SF of new retail space built out this year and 5M SF more coming in the next six. “I haven’t seen this much new retail development in my career,” says Neil. Developers are getting more creative in finding land, he adds, citing the deal between Ivanhoé Cambridge and Tsawwassen First Nation that spawned Tsawwassen Mills (above), with 1.2M SF of retail, including a 145k SF Bass Pro Shops store. Nearby Tsawwassen Commons, by Property Development Group, will have 510k SF of retail, anchored by Canadian Tire and Walmart. 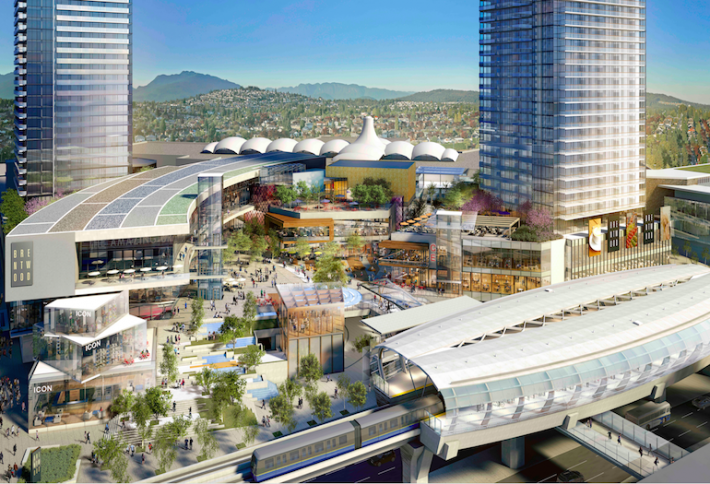 Owners are also redeveloping outdated retail assets. There’s Pacific Centre, of course. And in Burnaby, Shape Properties is transforming Brentwood Mall to become the hub of a transit-oriented, mixed-use community with 1.3M SF of retail, "maximizing the value of a fundamentally sound regional shopping centre," says Neil. Anthem Properties and Beedie Group are working on Metrotown at Station Square, a 1,500-unit project with 450k SF of new retail. And in its revamp of Oakridge Centre, Ivanhoé Cambridge will "essentially create a brand-new development." 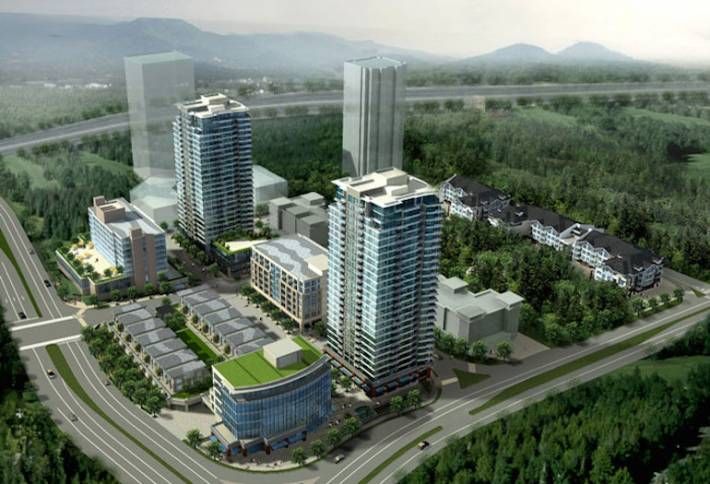 Much of the new retail is coming via mixed-use projects built around transit. Along the Canada Line, Onni Group, Intracorp, PCI Developments and Concord Pacific are building 1,700 residential units, 400k SF of office, and 500k SF of retail, including Marine Gateway, anchored by Loblaws. On the Evergreen Line, Onni is developing Suter Brook Village, with 100k SF of retail. At Brentwood SkyTrain station, Appia Developments is underway on SOLO District, with 102k SF of retail, including a Whole Foods. And PCI’s The HUB, adjacent to King George Station, will have 350k SF of shops and services. 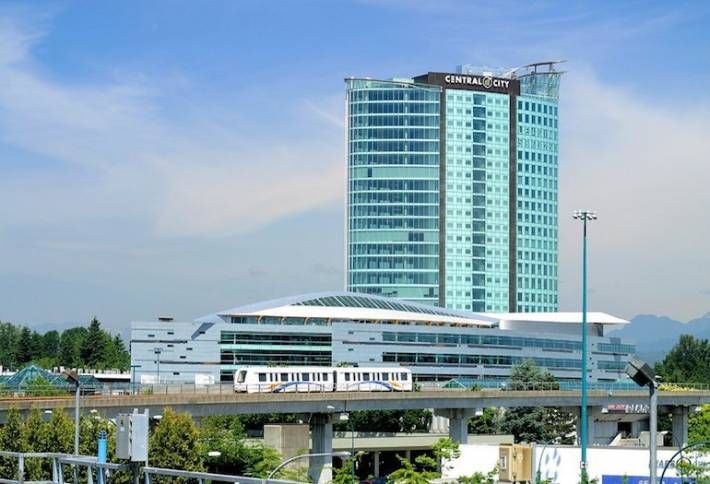 Target’s departure has created other opportunities. Big boxers Canadian Tire, Lowe's and Walmart have taken over 38 of Target's more prime locations nationwide, a number of them in the Vancouver area (and often at higher rents than Target paid, notes Neil). Walmart has snapped up Target's spaces at Coquitlam Centre and Surrey Central City Mall (above), but Russell notes that locations in less prominent markets like Chilliwack and Campbell River have yet to be absorbed. The major difference? “Proximity to a large population,” he says, “but also access to rapid transit."