Dozens of cranes dot Oakland’s skyline and thousands of new housing units are in the works, making the current cycle one of the most robust in Oakland’s history. As more people and businesses turn toward Oakland as a cheaper area to live and work, Oakland has struggled to keep up with both office and housing demand. Downtown Oakland is one of the tightest office markets in the country and multifamily rents have risen 51% since the start of the cycle. 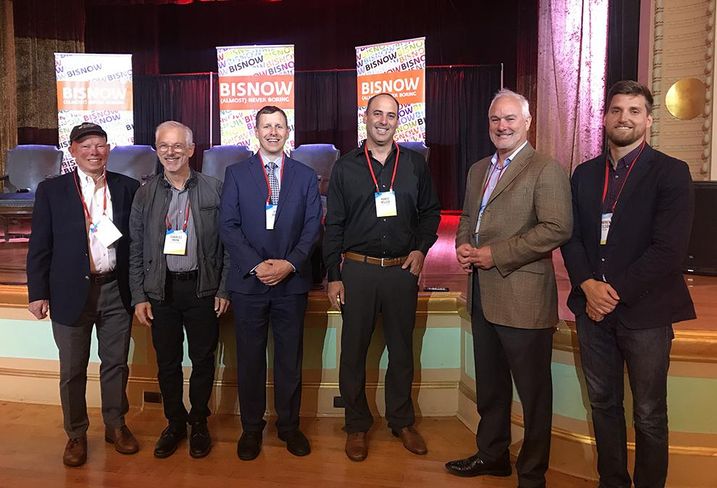 Developers and designers are looking for ways to build more efficiently to keep rents down, but growing community activism, overworked city planning staff and tightening financing could stall future growth in Oakland.

Panelists discussed these topics as well as the impact of modular units and designing housing to meet residents’ changing needs during Bisnow’s Oakland Construction and Development Update event Thursday.

With 900 housing units delivering this year and 2,400 next year, the city is undergoing rapid change.

“Instead of the city [staff] focusing on department stores and auto dealerships, they’re making Oakland a very vibrant place to live,” Junction Properties owner Charles Long said during the event.

The increased development has spurred an anti-displacement movement and a backlash over a lack of affordable housing, which could shut down the future fulfillment of housing that Oakland has in its pipeline, he said.

Developers need to be more cognizant of working with the city and other stakeholders to better address the anti-displacement backlash, he said.

One way Junction Properties is working with the community is by pushing for the creation of an arts district where it is developing two multifamily properties.

“We need to be engaged in dealing with the entire spectrum of issues and anti-displacement and affordable housing are right at the top in terms of politics moving forward,” Long said. 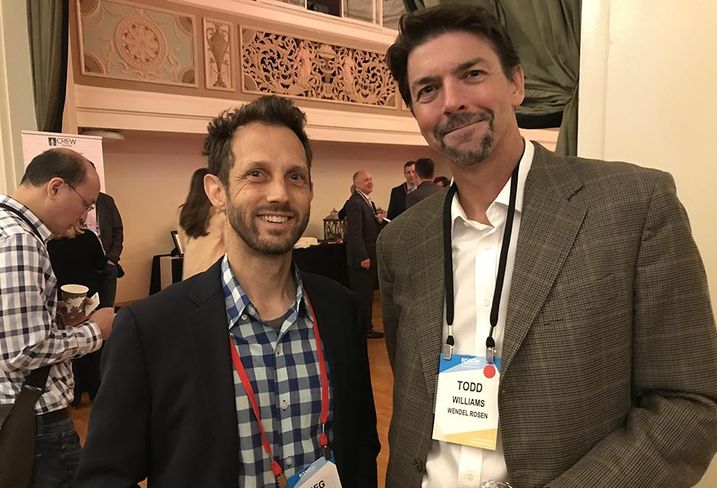 Carmel Partners Director of Development Greg Pasquali said people are angry because they are scared and hurt and have seen rents double and family and friends being displaced over the last five years.

“Oakland is short on self-esteem, but long on civic pride,” Pasquali said.

UrbanCore Development CEO Michael Johnson said the whole city has been doing a good job with moving things forward. Without the work of former Oakland Director of Planning and Building Rachel Flynn, who helped draft many of the city’s master plans, the city would not have the amount of development it has today, Johnson said.

He said most of the city staff is good at trying to move things forward, but city staff has gone from zero units to hundreds of applications from home renovations to downtown high-rise residential projects.

“The city has been inundated. The city is not property staffed,” Johnson said. 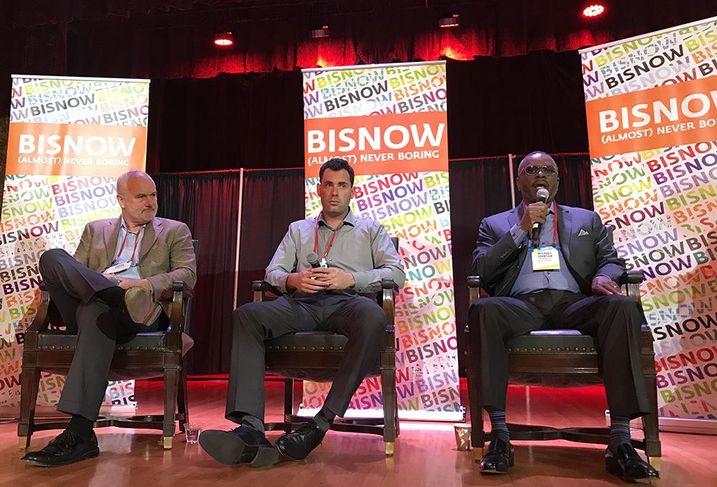 Johnson said the budget needs to expand, but doing so is complicated. A lack of adequate staffing is slowing down the same development needed to fund more staffing, infrastructure and other city services, he said.

“We have to grow as a city. Oakland is in a perfect position to try and balance all of that,” Johnson said.

Cost and time can come down to the individual city planner, oWow founder Danny Haber said. The amount of time it takes for a project to be approved could depend on the planner, he said.

He mentioned two projects that underwent completely different experiences with the city planning staff. One project took an extra month to get approved because a city planner didn’t have the proper software installed on the computer to read documents.

The large pipeline also is creating challenges for financing future projects. Even though Oakland is making progress on housing deliveries throughout the city, commercial lending is tightening with so much inventory about to hit the market, Johnson said.

Pasquali said the next year or two could be a tough market as financiers wait to see how recently completed projects perform in terms of offering concessions, leasing or selling. 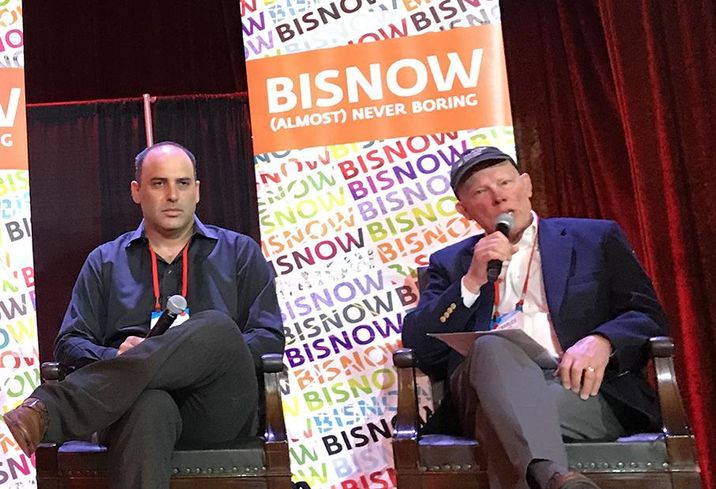 Financiers may instead focus more on transit-oriented developments, which Community Bank of the Bay Chief Banking Officer and Senior Vice President Mark Roach said make all the sense in the world. He said his bank has a strong appetite for TODs.

Johnson said development is gravitating toward several BART stations within Oakland, with new projects cropping up around Fruitvale, BART looking to develop around Lake Merritt Station and UrbanCore developing its modular mixed-income housing project near the Coliseum BART station.

No one could have imagined five years ago that developers like Hines and Boston Properties would be building projects at MacArthur BART station, he said.

“It’s inevitable to see that we have more development around transit stations,” Johnson said. “It reduces parking and makes the city more interactive.”

Many developers have been moving toward building smaller units to save on construction costs, but smaller might not necessarily be better decades from now.

Junction Properties is building two- and three-bedroom units because eventually the millennials that are in their 20s and 30s will get older and want families, Long said. Studios and one-bedroom units will no longer be feasible.

Another issue that could crop up in several years is that most of the buildings targeting people in their 20s aren’t adding family-friendly amenities like a day care facility, Studio KDA Managing Principal Charles Kahn said.

As costs rise for bigger apartments, it is becoming more difficult for a family to afford a two- or three-bedroom apartment at $4/SF, Miller said.

Millennials earning $120K annually may want their kids to receive the best education, and paying rent and school costs would push them over the edge.

“People are going to leave when it comes time,” Miller said.