With rising construction costs, a costly entitlement process and labor shortages, Bay Area developers are looking into new ways to build housing more cost-effectively. Developers are utilizing density bonuses, adding more efficiencies into construction, exploring modular units and prefab and experimenting with new techniques to keep costs down and get more projects off the ground. 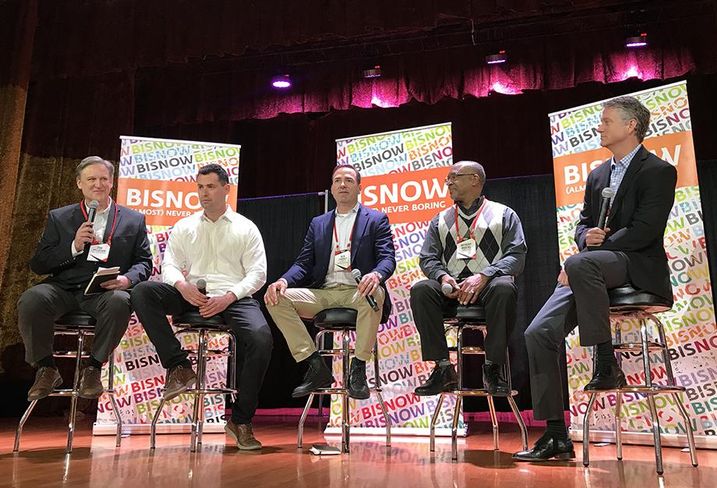 Even though there are 17,000 units at different planning stages in Oakland, many of these units rent in the $3K to $4K range, which is not affordable for a majority of people in the Bay Area, oWow founder Danny Haber said during Bisnow’s Alameda County Multifamily and Mixed-Use event in Oakland.

His company's focus has been on creating macro-units with efficient design that lead to three- and four-bedroom units that are more cost-effective to build and end up being 50% more affordable than their market-rate counterparts.

“The biggest amenity today … is affordable housing and access to jobs and opportunities to work,” Haber said. Carmel Partners went for a density bonus at 1314 Franklin, a 634-unit multifamily project, to add more units to make the project pencil, Carmel Partners Senior Vice President of Development Greg Christopher said. Carmel Partners is vertically integrated with general contractors and other team members in the same office. Christopher said this adds to project fluidity and allows conversations about projects to happen right away.

Lendlease Senior Estimator Anthony Bracks said his company is particularly excited about cross-laminated timber and its potential to cut down on costs. He said the material is 80% lighter than concrete. He said upcoming codes may allow for taller builds with CLT, but he doesn’t expect it to be used in structures over 20 stories.

“In the mid-rise area it could be a game-changer in costs,” he said.

The Good And Bad Of Modular Design

Lowney Architecture founder and principal Ken Lowney said focusing on designing right-sized units can save costs. When modular units are used for the right projects, construction costs can decrease by 50%, he said.

While modular does come with significant savings in time and money, it doesn’t always work for every project, Lowney said.

He said for a hotel his company worked on in Oakland, the units required would be too small to financially make sense for modular. 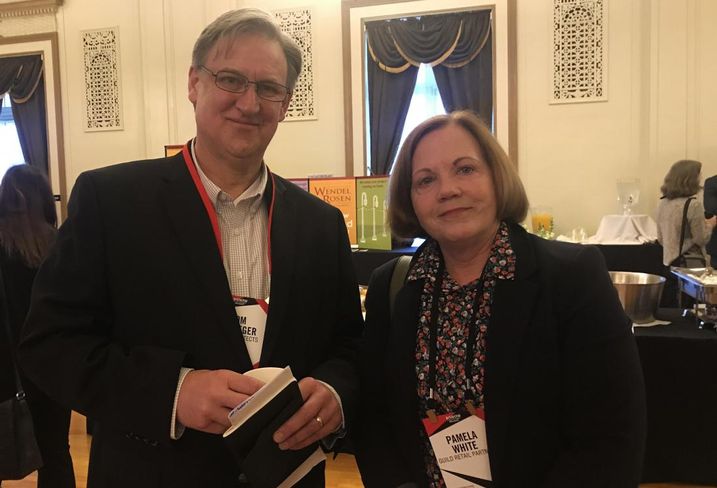 Decisions about interiors have to be made very early in the process. If one tile is wrong, units have to be sent back to the factory and a blame game ensues within the team, Haber said. Part of the issue with modular is it is still relatively new to the industry and there are still issues to be worked out, he said. 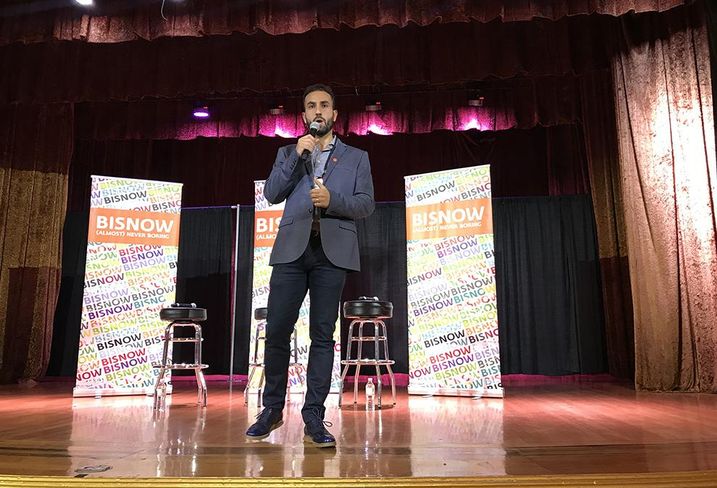 One of the biggest challenges with modular is the site work can be cumbersome, especially since it is being done the same way it has been done for 100 years, Lowney said.

Lowney said if you have the right team, modular building works well. He said one project built on Third Street in San Francisco had 130 units go up 40% faster and 20% cheaper. He said the building was surrounded by other buildings that started before this project, but the modular project ended before these other buildings.