Traffic jams and long commutes are a way of life in the Bay Area. About 75% of Bay Area workers commute in their personal vehicles each day and congestion is only getting worse. Bay Area residents who work in Silicon Valley, but live outside of the Valley spend about an hour commuting, according to Silicon Valley Indicators. As of 2016, only 28% of the Bay Area’s recent office developments were within a half-mile of a regional transit system, according to Wired magazine.

Several developers are looking to change this statistic. 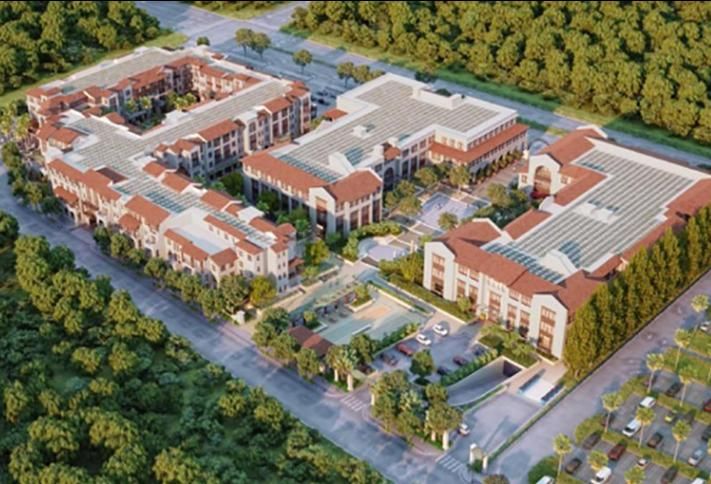 Courtesy of CBRE
Rendering of Station 1300 in Menlo Park

With BART’s extension into Silicon Valley and the increased popularity of Caltrain, developers are capitalizing on opportunities to build along a transit line and many are seeing positive results. Transit-oriented developments often garner higher rents, are easier to lease and provide a recruitment tool for employers.

Downtown Redwood City recently underwent a transformation as a transit-oriented urban center. A few years ago, buildings could barely get $4/SF net rents, according to CBRE Managing Director Todd Husak. Today, rents are over $7/SF net. Many of the new buildings also are pre-leased, and this trend continues up the Peninsula with the success of projects like Bay Meadows and others in downtown San Mateo.

Developers are moving forward on projects near the future BART extension in Milpitas and several developments are in the works near the Warm Springs BART station in Fremont. Caltrain stations also are becoming popular with projects cropping up in Menlo Park, Sunnyvale and Santa Clara. 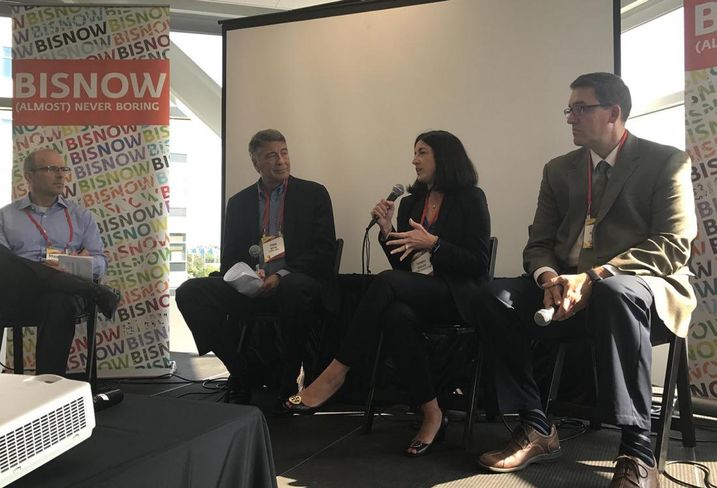 Companies want the best people and will look for advantages to attract and retain this talent. A definite advantage is having freeway access or proximity to Caltrain or BART, Husak said.

While high-volume spaces with great natural light are sought after by tenants, being close to transit far outweighs the benefits of having an aesthetically designed office, according to Fennie+Mehl co-founder and design principal Doug Mehl, who spoke at a recent Bisnow event in Santa Clara.

“Location, location, location is more important particularly with younger tech workers who want to be in the middle of everything,” Mehl said. “They don’t want to have to commute for an hour … although many do.”

Tenants also want to be close to restaurants, retail and hotels, he said.

In Menlo Park, Greenheart Land Co.’s Station 1300, which recently broke ground, will offer 205K SF of Class-A+ office, 183 apartments, retail and dining options. The project is across the street from Caltrain and tenants will receive a Go-Pass for unlimited access to Caltrain.

The project will inject additional life into Downtown Menlo Park as it looks to keep pace with the new developments of Redwood City and Palo Alto, according to Husak, who is part of the team leasing up the office space.

“I think you’re going to continue to see the concentration around the train where employees have the option of not being stuck on the freeway, and have access to the amenity base that delivers a good work experience,” Husak said.

Developers Focusing In On TODs 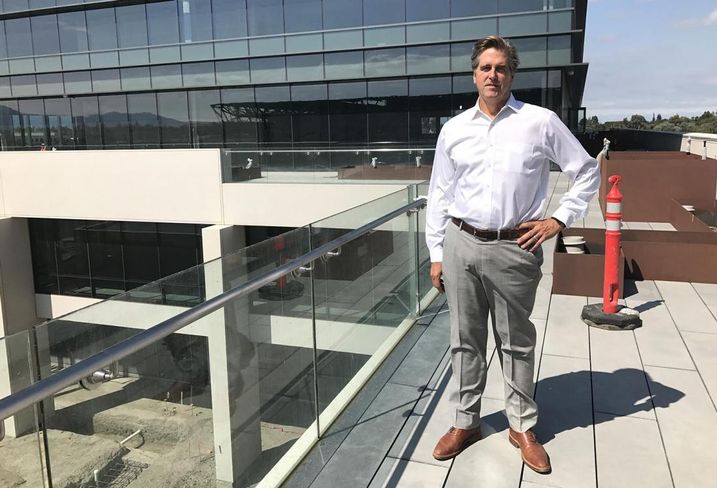 One of its biggest projects near the San Jose Airport, dubbed Coleman Highline, will create 1.5M SF of office spanning eight buildings — two hotels, retail and 1,600 apartments on the Santa Clara/San Jose border. The project, designed by Gensler, is adjacent to the Santa Clara Caltrain station and next door to the new Avaya Stadium. The developer, in a public-private partnership, added a pedestrian walkway at the Caltrain station that will connect to the property.

“It has always been our focus to do a large-scale TOD,” Hunter said.

With even just 15% or 20% of an office’s employees taking the train instead of sitting in traffic, the proximity to transit creates significant benefits, he said. The project is accessible via trains, planes and automobiles.

“It is a quality-of-life enhancement and helps attract the best and brightest,” Hunter said.

Coleman Highline is using Silicon Valley Power, which offers 25% to 30% cheaper electricity, to provide an additional benefit to tenants. CBRE is handling marketing and leasing of this project. 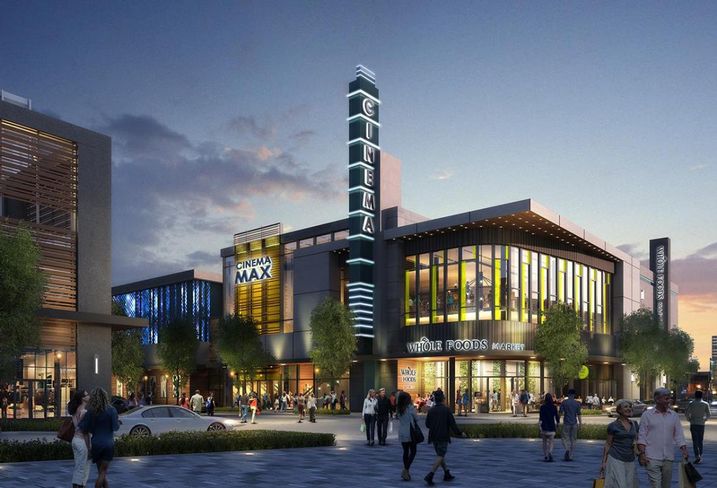 STC Ventures, a partnership with Hunter Storm, Sares Regis Group and institutional investors is turning a long-stalled 36-acre project into a mixed-use development right along the Sunnyvale Caltrain station.

Cityline in Sunnyvale, formerly the Sunnyvale Town Center, will include an apartment component that is nearing completion. The project will offer 219K SF of retail, which will be anchored by Whole Foods, and 269K SF of office. Cushman & Wakefield is handling leasing efforts at this project.

Many of the TODs in Silicon Valley have thousands of units planned or in the works that would help eliminate commutes altogether and reduce carbon emissions. Coleman Highline would add 1,600 apartments to the Santa Clara side of the project and is currently going through the approvals process. Redwood City is adding 3,000 units within its downtown core, and Cityline will complete about 200 units that were stalled during the recession.

“Housing options offer affordability and flexibility to live and work where you want to,” Hunter said.