Investors, Developers Are Chomping At The Bit For A Piece Of Oakland

From office and housing to industrial, investors are pining for assets in Oakland and developers are building more in this cycle than ever before. Oakland has shed its reputation as a city full of crime for a city full of investment and building opportunities. 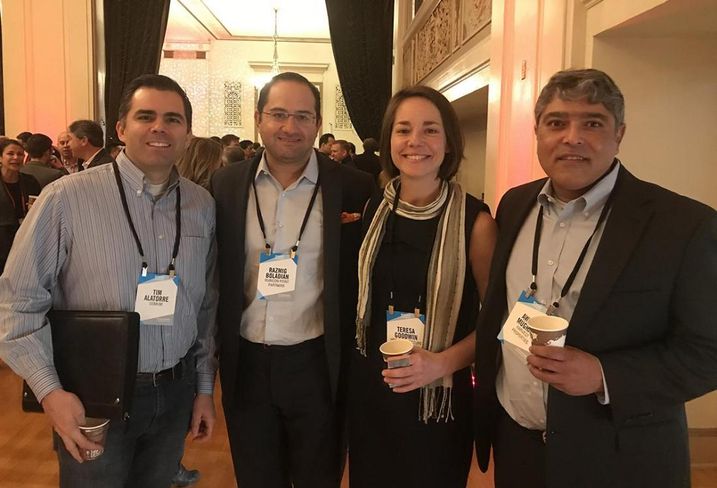 Offices are being built for the first time in 10 years, and thousands of housing units are in the pipeline and under construction. The average four-bedroom house costs about $1M, and two-bedroom apartment rent is about $3K/month, which is three times the national average, according to Domum founder and principal Tim Alatorre.

Industrial is experiencing unprecedented market dynamics in the East Bay as well.

These strong drivers have led CenterPoint Properties to build and invest in Class-A industrial in the East Bay. It is in the process of developing 450K SF of Class-A industrial at the Port of Oakland. The project is expected to break ground mid- to late Q2. 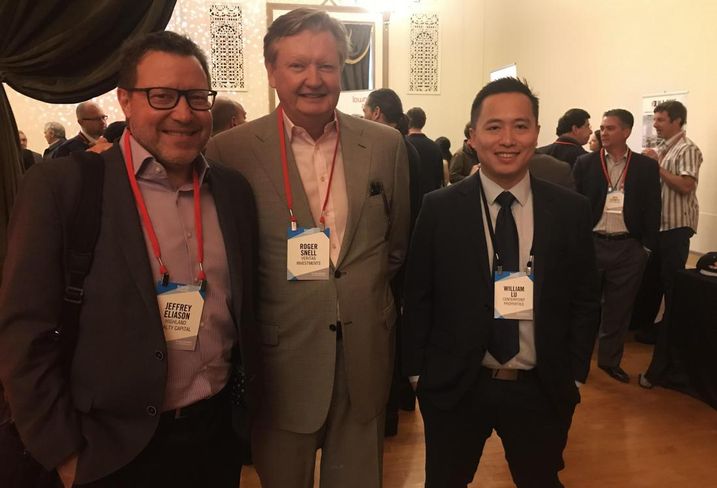 Investors also are seeking more assets and deals than a decade ago.

“Oakland is not a tough sell,” Lu said.

He said the Port of Oakland is a major gateway and has a strong population base. He said attracting investment has not been as difficult over the past four or five years.

“We have to turn a lot of people away,” Boladian said. 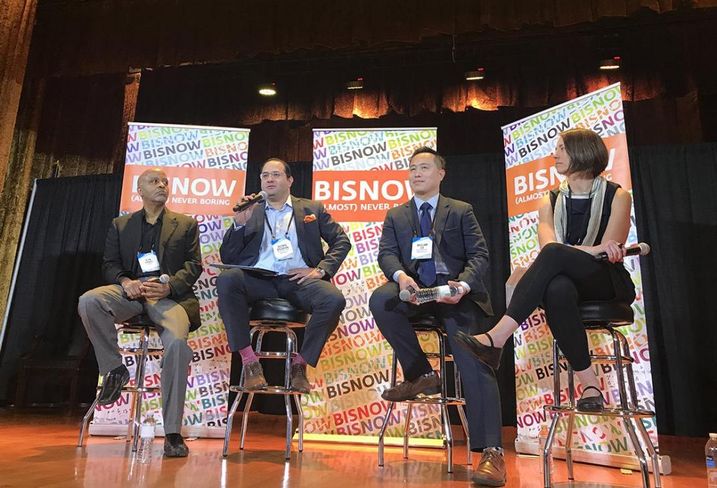 For SUDA CEO Alan Dones, investment is still a tough sell, but not because of a particular perception of Oakland. Construction costs are high and developers have to be creative and willing to cast a wide net to get capital going, he said.

SUDA is working on 3M SF of office across two sites. Its Eastline project, which is a partnership with Lane Partners and Walton Street Capital, will build 1.2M SF of office, according to Dones. Its project in West Oakland will add 1.8M SF of office at an old BART parking lot site. He said BART has been pushing for more density at sites like West Oakland to bring more commercial to its sites and create a reverse commute.

“We’re seven minutes away from one of the strongest markets on the planet,” Dones said.

What is unique about the sites SUDA is developing is they will allow for giant floor plates, which are rare in urban core areas next to transit, he said.

Why This Cycle Is Different For Oakland 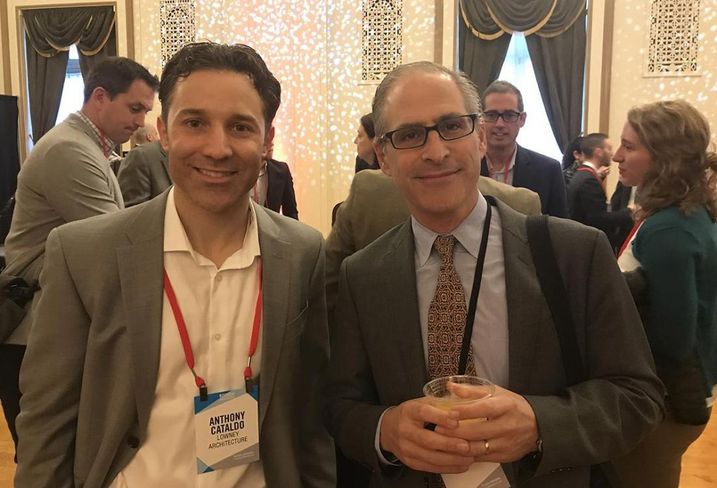 The current pace of housing development is helping bring more people into Oakland and many people are still willing to live here.

Rubicon Point Partners' Boladian said about 24% of college graduates are moving to West Coast cities and those that come to the Bay Area are coming to the East Bay for a variety of reasons.

Oakland is close to San Francisco, with decent transportation, innovative restaurants and an environment that is attractive to more people, Boladian said. Rubicon, which owns both office and residential assets, proposed to build a 423-foot residential tower at 1750 Broadway with 307 units.

“I haven’t come across anyone in the Bay Area who says they don’t want to live in the Bay Area for anything other than price,” Ellis Partners Director of Development and partner Dean Rubinson said. “Even if there is a black swan event this year or next year, there is a critical mass of people who want to be here.”

He said Oakland can survive a downturn much better than it did in 2008, when the downturn virtually stopped office developments from Ellis Partners and Shorenstein in downtown Oakland. The current cycle has allowed for these two long-stalled projects to come back online with major leases already secured. Ellis Partners broke ground on its 334K SF office project at 1100 Broadway in January. Shorenstein will build 600K SF of office at 601 Civic Center. 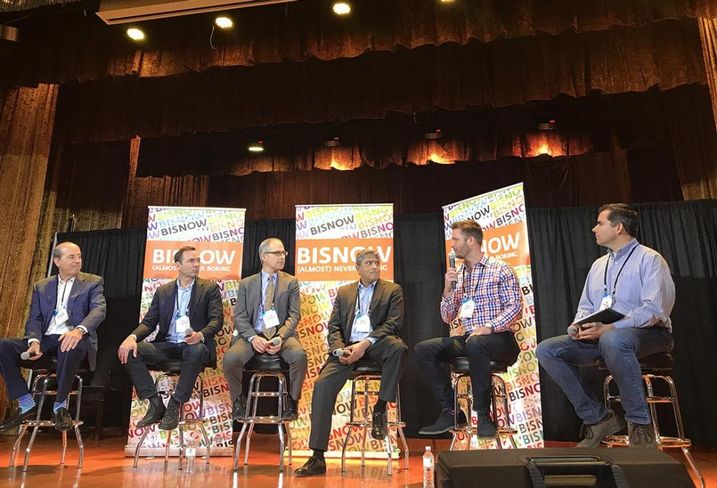 Tech firms also have been moving up from Silicon Valley into San Francisco to follow where the talent is, Rubinson said. Young workers do not want to spend three hours a day commuting to downtown, he said. Just like San Francisco is seeing that draw, he expects Oakland to see that draw.

Access to transportation is much more important to residents and workers than it was 10 years ago, according to Shorenstein Managing Director Andrew Friedman.

Oakland and other major cities in Northern California and Southern California have much more competition from other up-and-coming cities during the current cycle, according to Friedman.

About 10 to 20 years ago, Denver and Austin were cheaper, but were not places a lot of young people wanted to live. Now, they are much cooler with culture and retail and offer cheaper places to live that can attract someone in their 20s, Freidman said.

Harvest Properties partner Awais Mughal said the millennial generation either wants to live in a cool place or work in the cool place, but will not accept having neither and does not like suburban environments.

“This generation will affect the way people live and work and use transportation,” Mughal said. “We’re seeing this clustering of talent in cool, urban environments and I don’t think that’s reversing.” 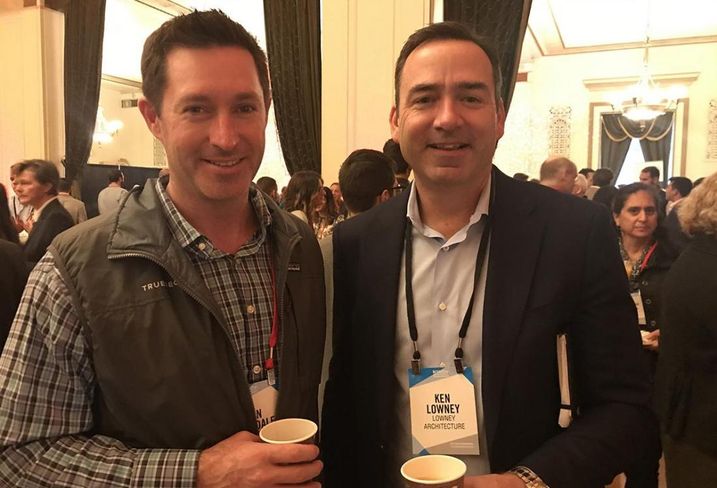 Shared living also is becoming more common throughout Oakland more so than ever before not just as a way to save money, but also as a preference and a way to network and be social.

“It's less about my home and my door,” Rubinson said.

Micro-units are typically small 225 SF apartments with a bed, a bathroom and a kitchenette with access to a shared kitchen on every floor, according to Lowney Architecture founder and principal Ken Lowney. 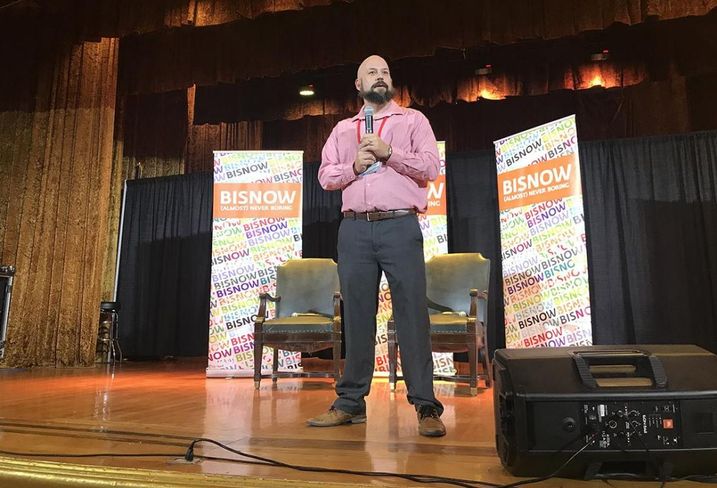 Truebeck Construction project executive Travis Schultz said communal spaces are becoming more prevalent in the workplace as well. Throughout different building types, it has become less about individual workspaces and more about communal and networking spaces.

Stately lobbies are being replaced with public open space where workers can set up their laptops, grab a coffee and maybe run into a few colleagues.

“This is a very common theme throughout Oakland right now,” Schultz said.

CORRECTION, FEB. 13, 5:15 P.M. PT: Domum founder and principal Tim Alatorre's name was misspelled in a previous version of this article. The article has been updated.