New York's Apartment Rents Are Starting To Cool Off 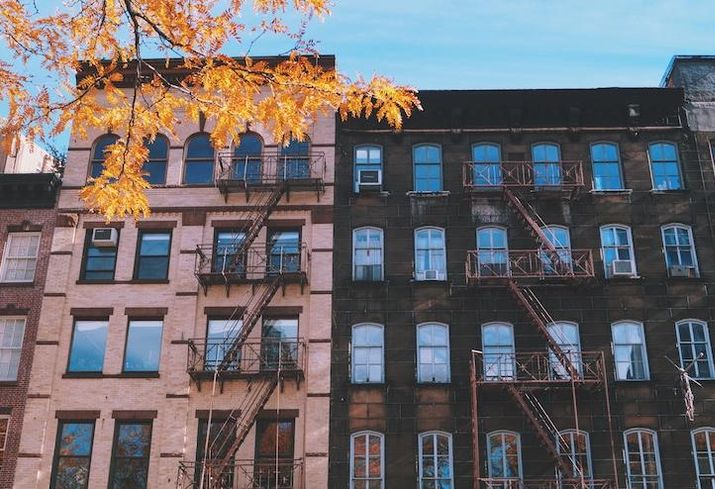 Without taking concessions into account, the median rent in Manhattan hit $3,500 in October, according to appraisal firm Miller Samuel. That was flat from the month before and a very slight increase on a year-over-year basis.

“The rate of increase has been declining since the summer," Miller Samuel President Jonathan Miller said. "Prices are still rising, but it is cooling.”

The rental market had benefited from people steering clear of the sales market amid high prices and political uncertainty over the last six to nine months, Miller said — but that is starting to change.

“Not only are we seeing this influence of much lower mortgage rates over the last year, but we are also seeing signs that sellers are more willing to capitulate to market conditions,” he said. “I’m not proclaiming the sales market is back, but we have seen some changes in the sales market that may be taking some of the edge away from the rental market.”

The median rent for a studio in Manhattan was $2,695, a slight drop from the month before. However, for the top 10% of the rental market, the average rent was $8,698 per month, an increase of nearly 3% from last month.

Across the borough, the number of new leases slid by more than 15% from the month before to hit 4,236, an indication that landlords are more successfully locking down lease renewals. The average number of days on the market is 26 and the vacancy rate is now at just over 2%.

Nearly 37% of all new leases included some form of concession from the landlord, down from 41% during the same time period last year.

Since strict new rent regulations laws were passed earlier this year, brokers, landlords and developers have said rents will increase on the open market because of a reduced supply, potentially driving up the price of those assets.

Miller agreed prices could be pushed up, though it is still too early to see a clear impact.

“I think we would expect less supply to reach the market, which is going to reduce affordability for open market units,” he said. “To a certain degree, that's already happening, but it's still too early to proclaim, you know, a profound impact on the market.”

Brooklyn, meanwhile, is continuing to see steady price growth, Miller said. The median rental there was $2,995 in October, which is a slight dip from the month before. Concessions are still being widely used by landlords to lock down tenants: 37% of new leases signed last month included some form of incentive.

That borough had seen a vast influx of new supply in recent years, but that glut seems to be easing off, as Bisnow reported this summer. The rental market in Northwest Queens, Miller said, remains “extremely inconsistent” because the numbers are affected by the amount of new supply that is added each month.