After Rent Reform Progresses, Fears About What Lawmakers Want Next Abound

While New York City’s commercial real estate market digests the impact of the state’s sweeping rent reform legislation, industry players are turning their attention to what may be around the corner. 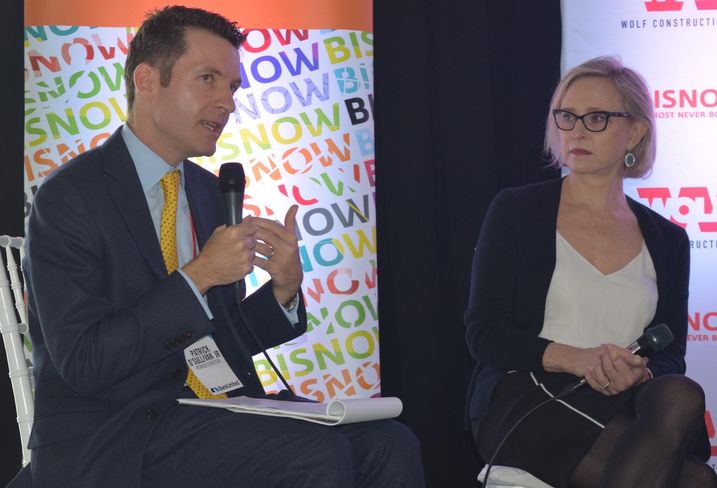 “It’s a pretty significant disaster, the market hasn’t totally figured out the impact … to me the scary part as an investor is, and I've talked to a lot of investors about this, is, 'What’s next?'” ACORE Capital Managing Director Tony Fineman said Wednesday at Bisnow’s New York State of the Market event.

“We are starting to see more and more inquiry from those who have invested solely in multifamily in New York City for generations and now all of a sudden they are buying apartments in Alabama, because they don’t want to buy here," he said.

New York laws passed over the summer have significantly altered landlords’ ability to increase stabilized unit rents, move regulated apartments into the free market and pass on the costs of capital improvements to tenants in the state.

Since their enaction, sales volume in the city’s multifamily market has nose-dived, and some landlords who were banking on big returns have missed loan repayments. Many other real estate players say investors are considering directing their capital to other parts of the country because of the new laws. 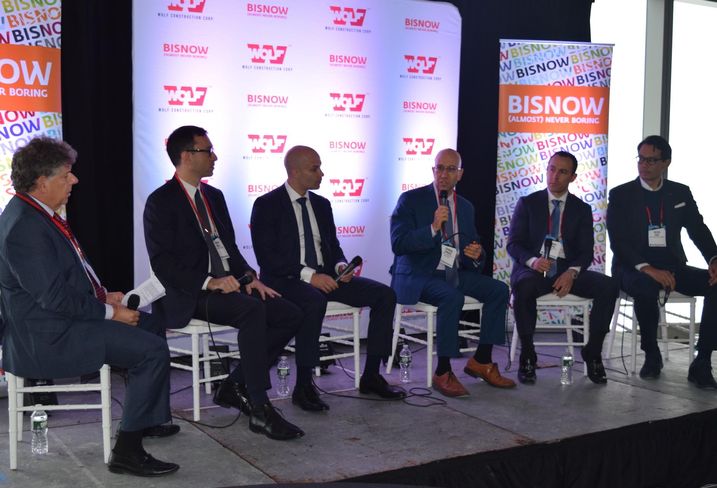 Some have suggested other types of assets, like the free market multifamily buildings, will now benefit from more investment, but some panelists noted those may not be a safe bet either.

“For those who think the legislature has shot their gun, and is now going to go away somewhere and stop with new, destructive ideas, I think you should actually read what they are saying,” Muss Development President Jason Muss said. “A lot of people are saying, well, actually fair market apartments are potentially another target when they move to the next thing."

Earlier this month, backers of the earlier legislation Housing Justice for All released details for what it will demand for the upcoming legislative session. The group, a collection of tenant groups, considers rent reform a major victory, and is now planning to pursue “good cause” eviction and more taxes on luxury condominiums, The Real Deal reported.

Certainly, there is no denying sales of multifamily assets have slowed; dollar volume for that kind of asset fell 37% between the first half of 2018 and 2019, per a Real Estate Board of New York analysis. 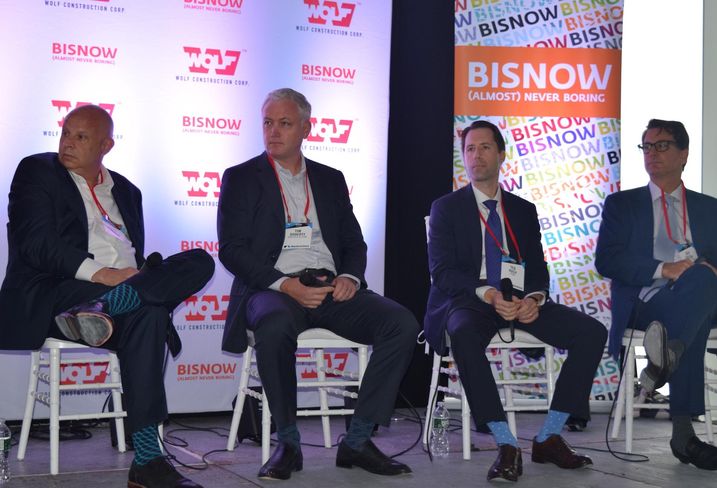 “We are very busy working on recapitalizing deals that the business plan was predicated on IAI improvements, getting the rents up," Meridian Capital Group Senior Managing Director Ronnie Levine said.

“There’s almost no transaction activity, certainly in rent-regulated units now ... And frankly it would even be hard to finance one unless you could show it had a positive economic business plan,” she said.

“There are other property types in New York … [but] if the state, or the city government, can just declare a new law that changes the economics for others, it is scary.”

New York’s reputation as a business-friendly environment, and its ability to attract companies, talent and capital were also examined by panelists.

Though it is now seven months since Amazon announced it was withdrawing plans to build a new headquarters in Long Island City, the wounds remain fresh, and it is still cited as a cautionary tale. This week a story suggesting that JPMorgan, a New York City business stalwart, is considering taking thousands of workers out of the city raised new questions.

Rudin Chief Operating Officer John Gilbert said it is a stark reminder that the city cannot take its reputation for granted.

“I think one of the first rules of capitalism is money goes where it is welcomed,” he said. “We cannot take our reputation for granted. We have to work every single day to attract as many jobs as we can … Our reputation is not God-given, it is earned."