In A Swamped Luxury Market, Another Billionaires' Row Tower Officially Tops Out 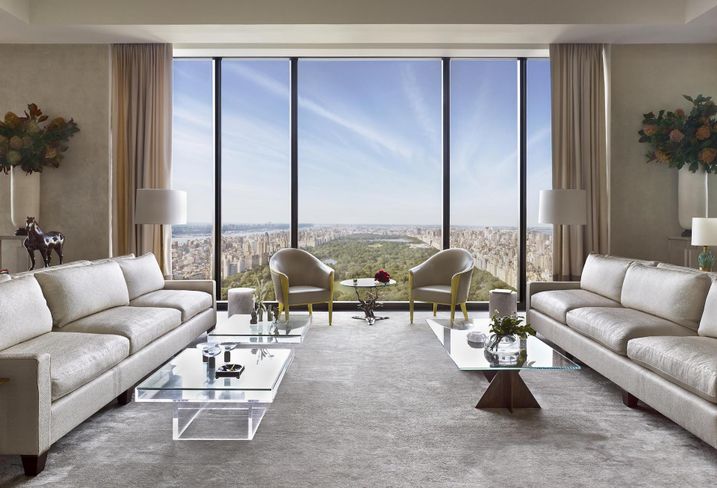 Photograph by Peter Murdock
The living room on the 43rd floor of 111 West 57th St.

In a sea of negative headlines for the city’s luxury residential market, the developers behind one of New York's latest luxury offerings are banking that its unique backstory will set it apart from the pack.

The tower at 111 West 57th St. officially celebrated its topping out at 1,428 feet Tuesday morning, and welcomed guests into the first completed apartment, way up on the 43rd floor, for the first time.

The building ⁠— billed as the second-tallest residential tower in the Western Hemisphere  ⁠— features the former Steinway & Sons piano store building. There are 46 units in the tower and 14 in the Steinway building. 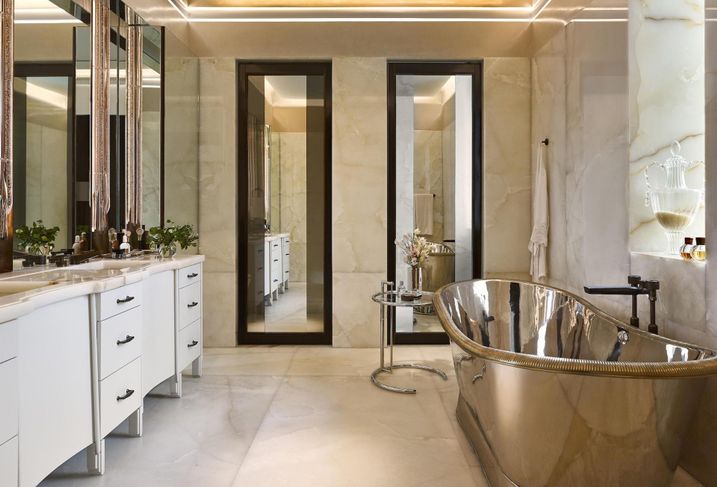 Photograph by Peter Murdock
The master bathroom on the 43rd floor of 111 West 57th St.

His firm, along with Property Markets Group and Spruce Capital Partners, is developing the building, which is also known as Steinway Tower. SHoP Architects designed the property and the interior architecture was handled by Studio Sofield.

“This is a boutique building, we only have 46 units in the tower ... I think the perception of the supply is quite disconnected from the reality," Stern said. "There really isn’t a lot of finished product of this caliber ready to go, and we’re very pleased with what we think our velocity will be.” 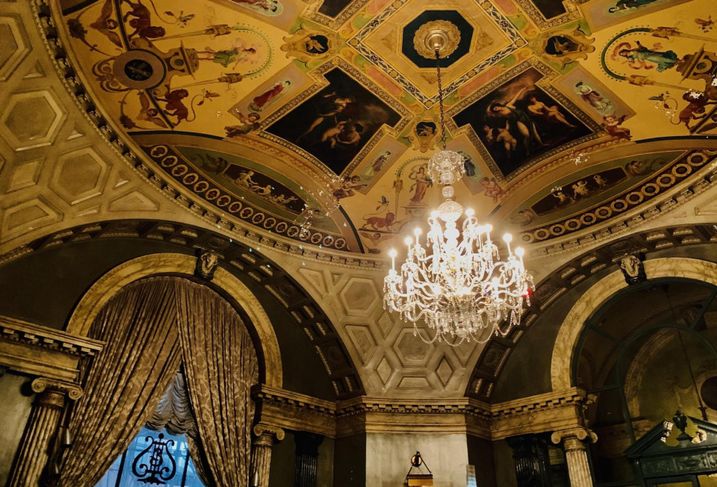 It has been a long and winding road for the building, which has hit a number of roadblocks along the way. In 2017, the building went into foreclosure as collateral damage in a dispute among its investors, which was ultimately resolved.

Last year, Madison Realty Capital provided a $90M cash injection, putting the project back on track. And earlier this year, a penthouse in the building went under contract for a price close to its ask of $58M, according to The Wall Street Journal. 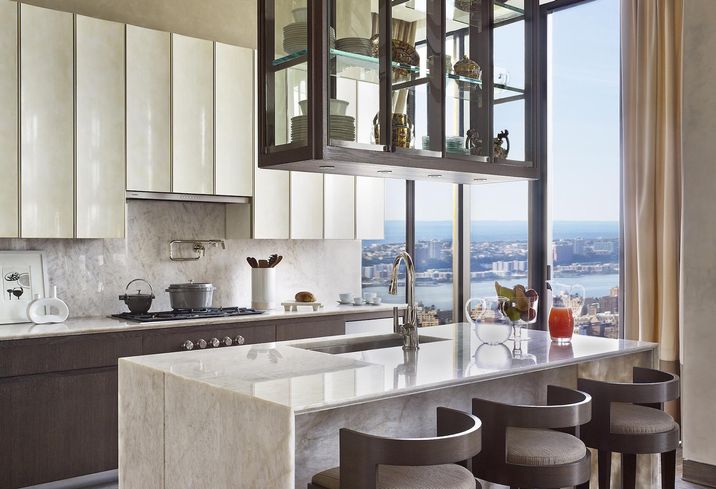 Photograph by Peter Murdock
The kitchen on the 43rd floor of 111 West 57th St.

Still, there is no doubting that the challenges plaguing the upper end of the residential market have shown little sign of abating. A few years ago, buyers were picking up high-end condominiums off the plan, but the market has been lagging since, forcing many developers to cut their asking prices and offer discounts to win over buyers.

One in four condos in the city is unsold in New York City right now, with the lion’s share of them in the priciest buildings, according to a StreetEasy analysis.

“Although the overall market has hit some turbulence of late, what we banked on when we bought the initial parcel at 111 West 57th St. was that the psychology of symmetry would win over any buyer looking at elevated park views,” JDS principal David Juracich said. 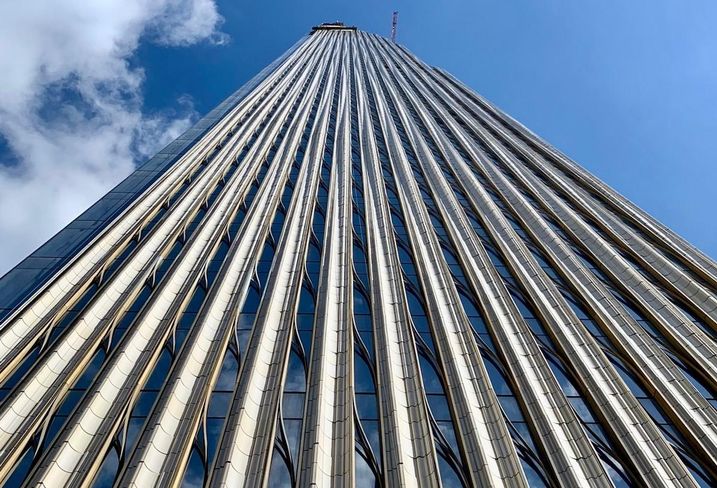 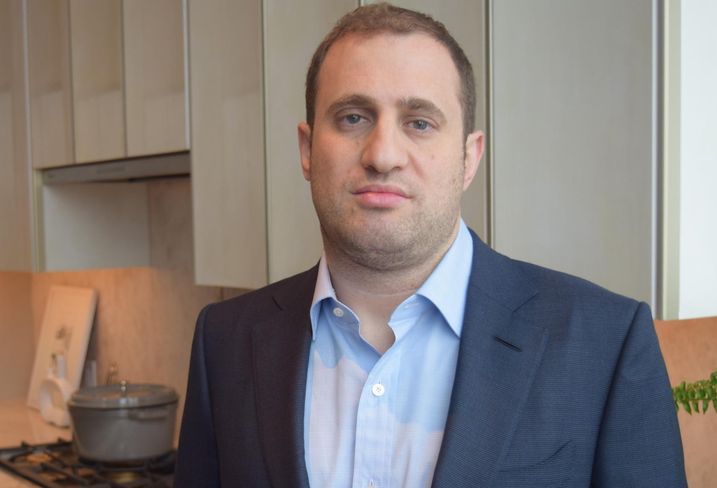 Amid a slew of product, there have been some bright spots on the luxury market horizons. In January, Citadel hedge fund founder Ken Griffin closed on a penthouse in 220 Central Park South for $238M, setting a new record highest price ever paid for a home in the United States.

"This is the quintessential New York skyscraper, designed and built by New Yorkers," Stern said to the gathered audience Tuesday. "We're very proud of it."