Two years after the luxury market began to slow down, some New York City developers are finding the only way to get a pricey condominium sale done is to offer a compromise.

“There’s only one tool in the toolbox — it’s called the price,” said Olshan Realty President Donna Olshan, whose firm tracks contracts signed on units priced at or above $4M. 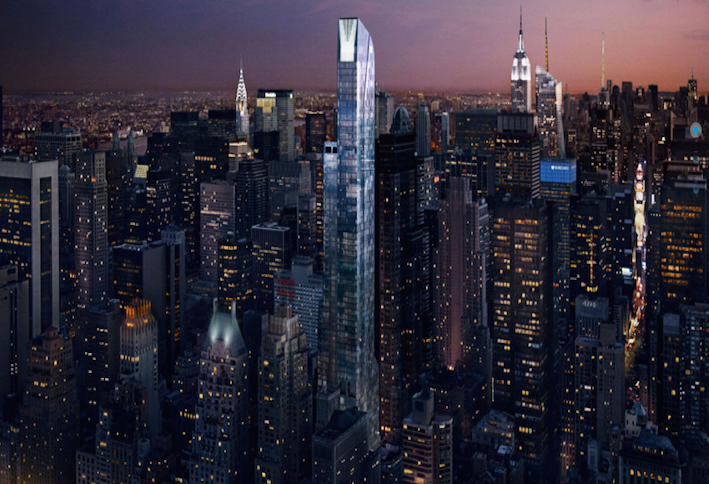 In 2015, the uber-luxury craze had developers rushing to build ritzy towers to capitalize on the hot demand. Flash-forward three years, and the city is awash with new development options, and buyers are nervous about paying too much.

The last week saw 24 contracts close on all types of Manhattan units over $4M, a stellar number for late August, according to Olshan’s report.

But her figures indicate that units at that price point are sitting on the market for an average of 439 days, the highest rate in 12 years. Meanwhile, prices are being cut by an average of 9% before going into contract, she said, which means the units are selling for at least a 15% discount.

It is a challenging set of realities for those selling new units.

“[Sponsors] are discounting. They are whispering in the brokers’ ears: ‘Just give me an offer.’”

Sources told Bisnow that while some developers may have patient equity partners that are able to let them hold out for a certain price, many are under pressure to get product sold.

Complicating matters is that, with interest rates rising, political uncertainty and fears that tax law changes will squeeze some of New York City’s wealthiest residents, a sense of insecurity is spreading among high-end buyers.

In the first half of the year, there were 303 sales of condominiums priced at $5M and above, a 39% fall from the year before, according to the half yearly report from Stribling private brokerage.

“These first-half numbers were really shocking,” Stribling Vice Chairman Kirk Henckels said. He believes the improved co-ops numbers are the result of sellers in that sector seeing the writing on the wall and cutting asking prices.

“It’s really the consumer saying ‘this is enough,” he said. “New developments showed a huge decline, falling 54% while resale condos only fell 25%.”

Already steep competition could be set to steepen.

That is a significant increase on the average from the last few years — which has sat between 3,000 and 4,000 units — and means it would take about four-and-a-half years to sell all the units. 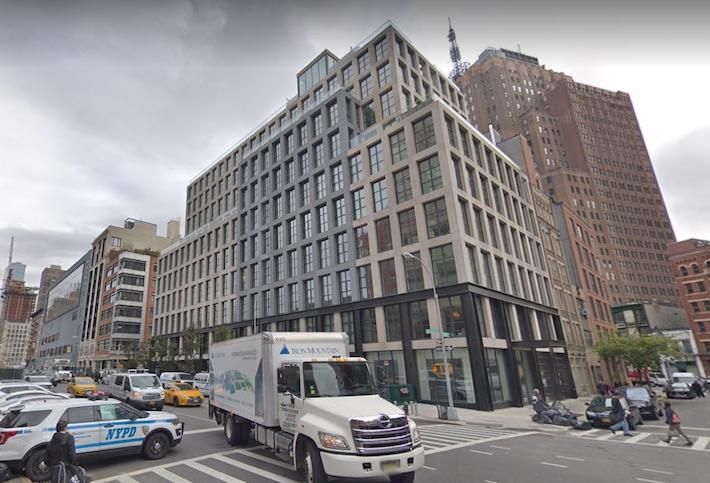 "We are starting to hear rumors from the debt and equity side that some developers who are holding on are having discussions about making prices more attractive,” Executive Director of Development Marketing for Halstead Property Stephen Kliegerman said, adding that many new projects to come to market lately have been asking top prices for less desirable locations.

“They’d still be record prices … [But they are] talking about taking off their numbers a bit.”

But Kliegerman pointed to analysis from Halstead this month that found that while the new development pipeline is at more than 8,000 units, only 2,000 of those units have been filed with the Attorney General.

That means fewer units will be coming to market in the immediate near term, he said.

“In the next 12 months it will prove out that well-designed product in the right location does sell well,” he said. “A lot of the product that is projected to come to market is well-conceived and well-located.”

There have been several headline-grabbing price reductions this year. Last week the penthouse at VE Equities’ 11 North Moore St. in Tribeca sold for $20M, a 50% discount on its first listing price four years ago.

Extell Development has reportedly shaved down the asking prices on units at One57, and developers have been throwing in concessions and broker incentives for 18 months now to get buyers over the line.

“There is lot of inventory but it’s not meeting the buyers’ need,” Compass President Leonard Steinberg said. He said the right product at the right price will still attract plenty of interest.

He noted that many of the steep discounts are the result of overpricing when the listings first came to market.

“After excess there is pullback," he said.

But brokers said savvy buyers will only come off the sideline if they can see there is value.

“This is not the environment where you can trick the market with razzle dazzle marketing materials. Nobody is interested,” Olshan said.

“[Buyers] are only interested in one thing — what’s it going to cost?”