New York state Sen. Liz Krueger doesn’t think all of the 2 million-plus people who live in the city’s rent-stabilized apartments have called her since the introduction of the state's new rent regulation laws — but it felt like most of them did. 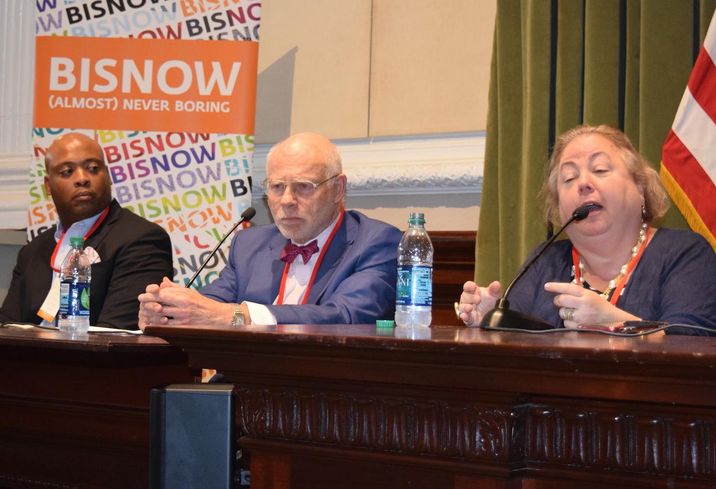 Tenants have rung her office saying “‘Oh my God, I’ve been living in panic for so many years that something was going to happen and I would lose my apartment and I would have nowhere to go,’” she told the audience at Bisnow’s New York Affordable Housing summit Thursday.

“So yes — some in real estate think we did something terrible, I get it … [but] we have to make sure there is a future in New York City where people can actually afford to avoid homelessness.”

The “terrible” thing the legislature did was pass the new statewide rent regulation laws that were signed into law in June. The rules have stunned and angered much of the real estate industry. Critics claim they will lead to disinvestment into buildings and the general decline of the housing stock in the city — as well as drive capital out of the state.

The politicians who pushed the laws, and the many housing advocates who argued for them, say tenant-friendly rules governing the units are a massive step forward for the city that is in the midst of a worsening housing crisis. By closing what they saw as loopholes that landlords exploited to destabilize apartments and jack up rents, they say they are preserving a precious affordable housing resource.

These new laws and how they are being felt in the city, along with ways to try to address the issues that continue to stymie affordable housing development across the country, were all examined at the event. 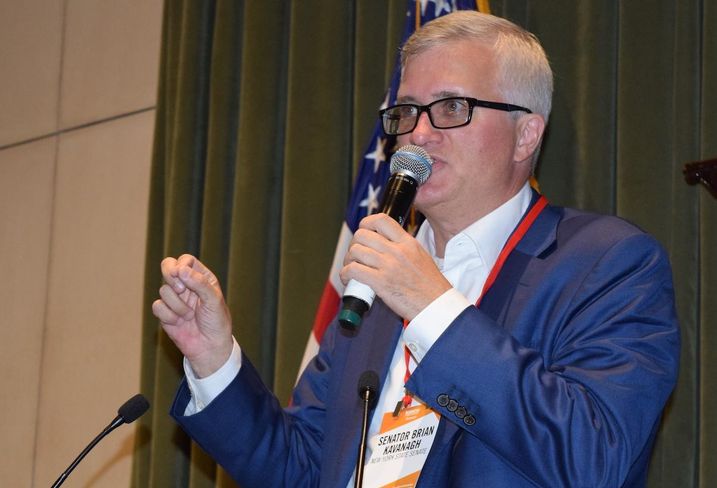 “We expect these new laws will have an impact over many years,” said state Sen. Brian Kavanagh, a co-sponsor of the bill who was also at Thursday’s event. “There was no desire on our part to be punitive ... This is something that has come up, this idea that the Democrats were waiting for their chance to punish landlords, it’s just false.”

From an affordability point of view, the industry’s chief criticism has been that rent control laws don’t address supply, which is badly needed in New York City, where job growth and population have exploded far faster than the amount of housing that has been added.

Krueger said she is “not the biggest fan of 421a,” which gave tax abatements to developers in exchange for building rental units with affordable components. She alluded to her support for re-regulating units that are now market rate — although she clarified later on in that panel that she only means units that were illegally stabilized.

“The only thing you can do about expanding housing in the context of rent regulation law is to figure out how to put the 350,000 units that left rent regulation back into regulation," she said. "I think it is worthwhile for us to decide whether there is some mechanism, [if units] left the program illegally, to do something about it."

Kavanagh pointed out that the law doesn't directly affect any market-rate units, even the ones that used to be stabilized, despite a hard push from the left on that issue.

“There has been a very long and aggressive lobbying effort on the part of tenant organizations to encourage us to re-regulate units that many people think were improperly regulated," he said.

And while neither senator on stage backed down from their support of the laws, Krueger conceded that to deal with the woefully inadequate supply of affordable housing, "you need to build yourself out of the problem as well.” 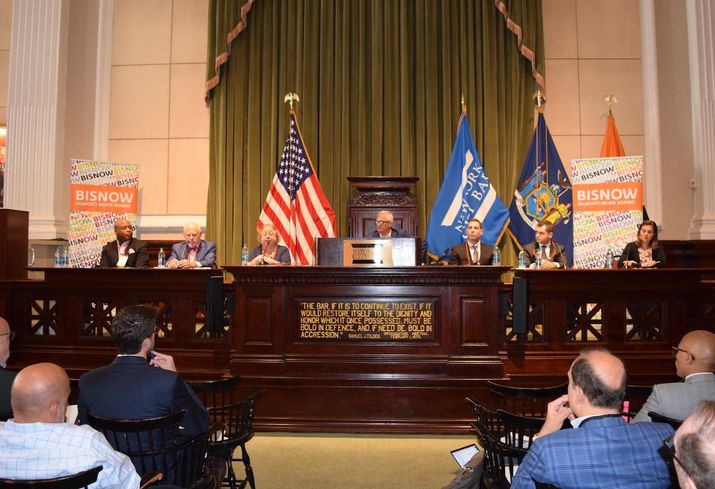 The elected officials' comments did little to sway those most vehemently against the new laws.

"From a simple supply-and-demand economics, the effect of lowering prices is not only not going to increase supply, but it actually increases demand,” said Time Equities CEO Francis Greenburger, who had previously told Bisnow he is not pursuing any new developments in the city until the political environment changes.

“From a social point of view this is one of the most counterproductive pieces of legislation I have ever seen,” he said.

"If we start putting up signs that we're bad for business and difficult to work with, money is going to go elsewhere,” he said. “I think the values for rent-stabilized properties dropped anywhere from 20% to 50% in one day.”

While Krueger has questioned the efficiencies of tax abatement programs — the 421a program expired and was replaced by a similar program called Affordable New York — property tax consultancy MGNY's chief operating officer, Yuri Geylik, pushed back against her claims.

“The incentive is there and the developers are locked in with very low taxes for at least the first 25 years," he said. "I am a big fan of 421a, and I think that addresses a lot of the issues."

Geylik said he is now talking more to developers about the mix of the units so that more apartments will be deregulated from the start.

“I’m seeing developers thinking about designing larger units, two- and three-bedrooms into the mix so more of the units can be destabilized," Geylik said. "That’s been one of the main shifts in strategy.” 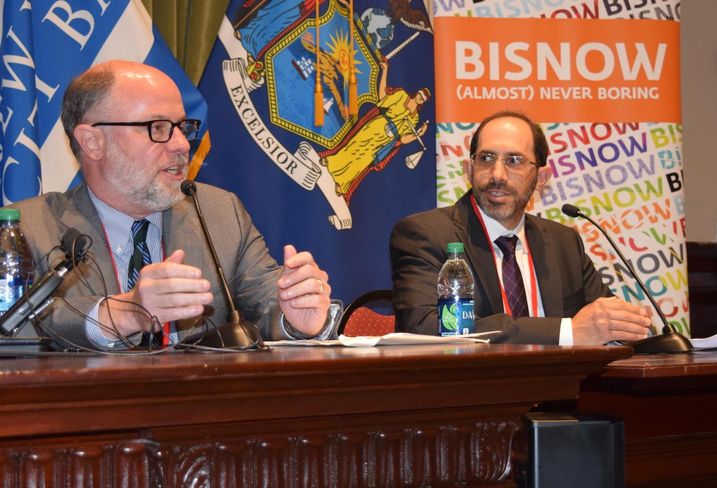 For most of this year, the commercial real estate community has been mulling how big of an impact the new laws will have on the investment sales market. In the first half of 2019, a total of $14.1B worth of investment sales properties sold in the city, a 33% drop from the same period in 2018, according to Avison Young second-quarter figures released last month.

If sales in the multifamily sector continue at the pace they have been, the overall sales volume for that sector in Manhattan for the year will be down 15% from 2018. Brokers and investors say some buyers are staying away from rent-stabilized properties altogether, or are looking to pay a lot less for the assets.

“The thing you can do, rather than sit around for the Rent Guidelines Board to do something rational, is to control your expenses and to convince your lender that you can change your expense trajectory,” he said, pointing to things like energy efficiencies. “The onus is on the lenders to reward that kind of good behavior ... better stewardship of the assets is the path to improving cash flow."