With the exception of a handful of monster loans, leases and sales, the NYC market was relatively quiet last week. 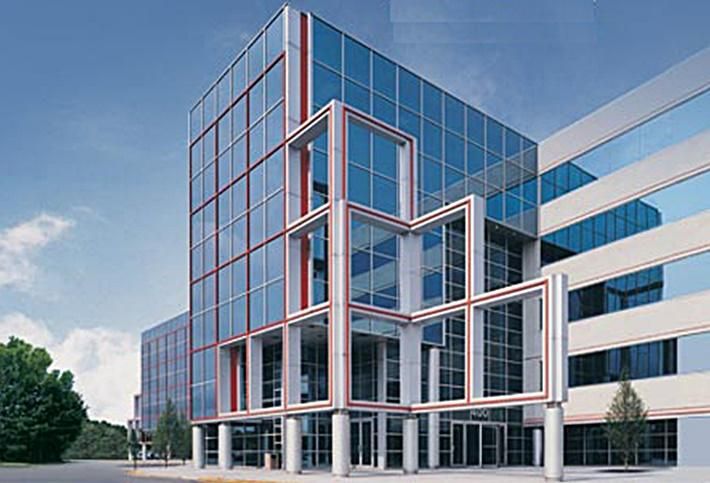 Courtesy of Treeline Cos 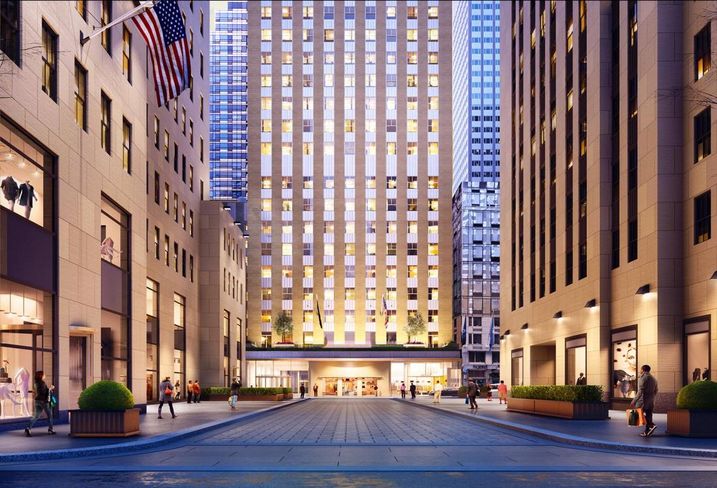 RXR Realty signed a 10-year, 15k SF lease for the entire 14th floor of its 75 Rockefeller Plaza in Midtown. No brokers were involved. 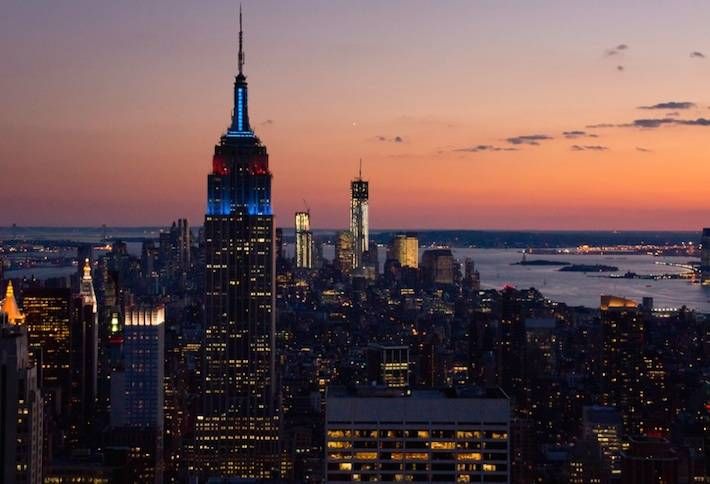 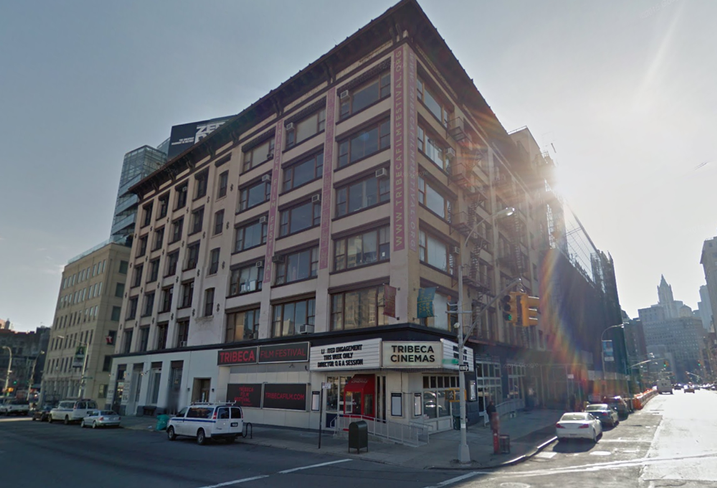 An undisclosed seller sold 180 Bedford Ave in Williamsburg to Thor Equities for $30M.

Wells Fargo closed on a $1B loan to the Metropolitan Transportation Authority for 656 West 33rd St in Midtown West.

NY Life Insurance closed on an $850M loan to the Paramount Group for 1301 Avenue of the Americas in Midtown.

Landesbank Baden-Wurttemberg closed on a $267M loan to the Paramount Group for 900 3rd Ave in Midtown East. 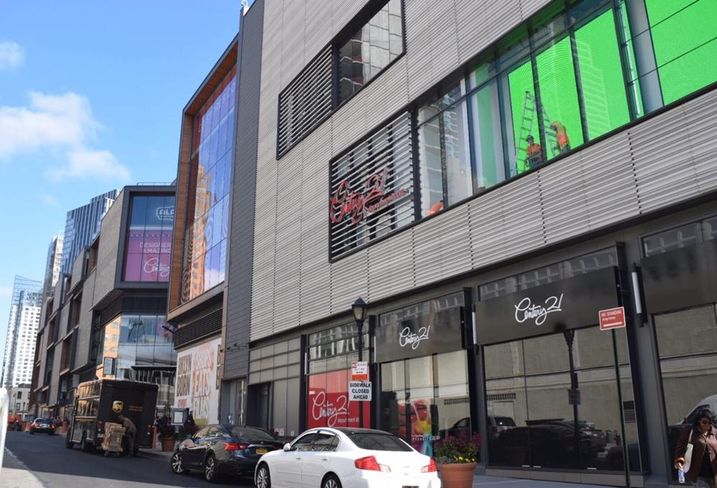 Bank of America closed on a $138M loan to the Gagosian Gallery for 208 11th Ave in Chelsea.

Wells Fargo closed on a $54M loan to Angelo, Gordon & Co for 68 Charlton St in SoHo.

Blackstone Mortgage Trust closed on a $46M loan to the Vanbarton Group for 13 Laight St in Tribeca.

BankUnited closed on a $42M loan to the Elysee Hotel for 60 East 54th St in Midtown.