How Luxury Movie Theaters Are Transforming Retail In The Capital

The experience of going to a crummy old movie theater and choosing between giant sodas and giant candies hasn't exactly helped to stem the tide of movie watchers preferring to stay home to catch a flick. 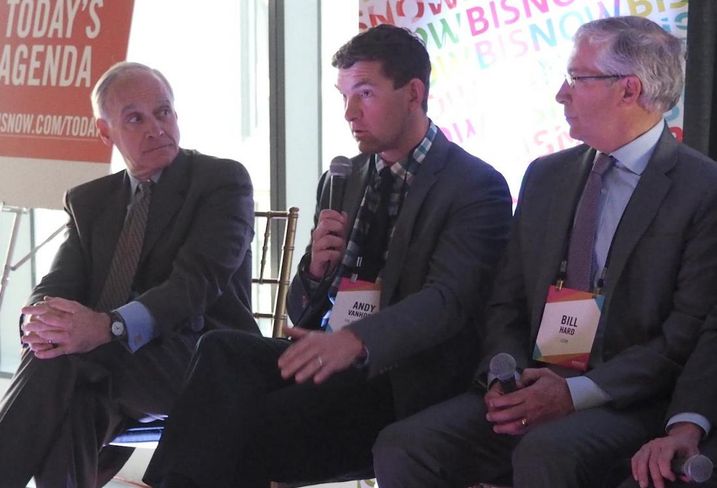 But developers are banking that a far better moviegoing experience will help reverse the trend. That's what is behind a burgeoning mini-boom in upscale cinemas in the DC area, where at least four new luxury picture palaces are in the works.

The question is: Can they succeed when movie audiences have been declining?

In 2014, the last year for which statistics are available, ticket sales in the US and Canada were down 5% at $10.4B compared to $10.9B in 2013, according to the DC-based Motion Picture Association of America.

Andy Vanhorn, a principal at The JBG Cos, the developer on two of the new projects, likens the movie theater situation to the beer industry.

“Overall, beer sales are declining, but craft breweries are dramatically flourishing and growing,” he says. Craft beers are gaining favor with those who want something fresh and more appealing for their lifestyle than a Bud Lite.

Most of these new theaters are purposely located in urban areas where residents—many of them young professionals—want a unique evening experience and can afford to pay for it. Andy says it’s a long-term trend that is growing. 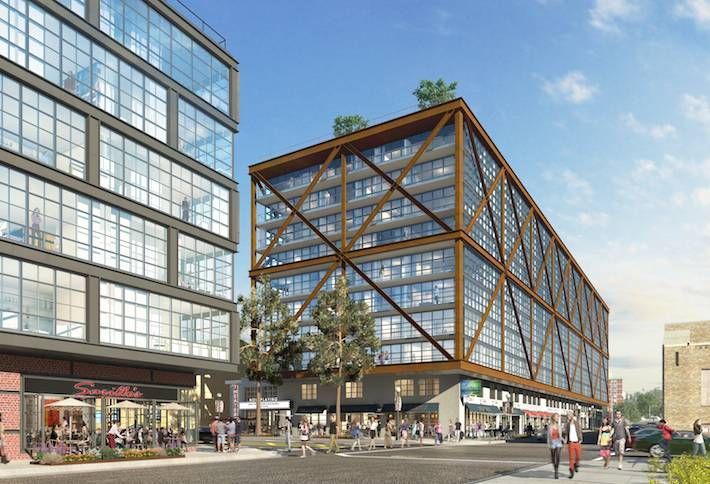 The Angelika Cinema and Café at the Mosaic Center in Fairfax, VA, was among the first to offer trendy amenities like wine and beer. So, if you’re not inclined to plunk down $13 or more for any of the nine features, you can use the cash to enjoy Angelika’s out-front ambiance with a glass or two of chardonnay.

Making their screen debuts soon are the Alamo Drafthouse at MRP’s Rhode Island Avenue Center (reportedly); Showplace Icon opening in Forest City Washington's The Yards, a block east of Nationals Park, and in The Meridian Group's The Boro, on the former site of government contractor SAIC in Tysons, VA; and the Mexico-based Cinépolis will open a 39k SF, 11-screen luxury theater in Avonlea Town Center later this year, built by Peterson Cos.

Landmark’s Atlantic Plumbing Theater at 807 V St NW (above), in the Shaw neighborhood (next to the popular 9:30 Club), raised its 10-screen curtains last October. It’s an intimate boutique complex with 60 to 70 seats per screen, and food and bar service, showing both current movies and art house films.

JBG and Landmark (along with JV partner Brandywine Realty Trust) will also open a new theater in NoMa, this one with seven screens seating 1,000 patrons and designed more like “a full-service” establishment with a large bar and à la carte restaurant, and, of course, premium reserve seating, Andy says.

The actual movie theaters are below the ground level, he says. “We moved the actual big box below grade in order to effectively utilize the ground floor for vibrant, retail uses while still having the benefit of a large anchor within the project,” he says. The idea is to create “an opportunity to go out for a complete evening within the project.” 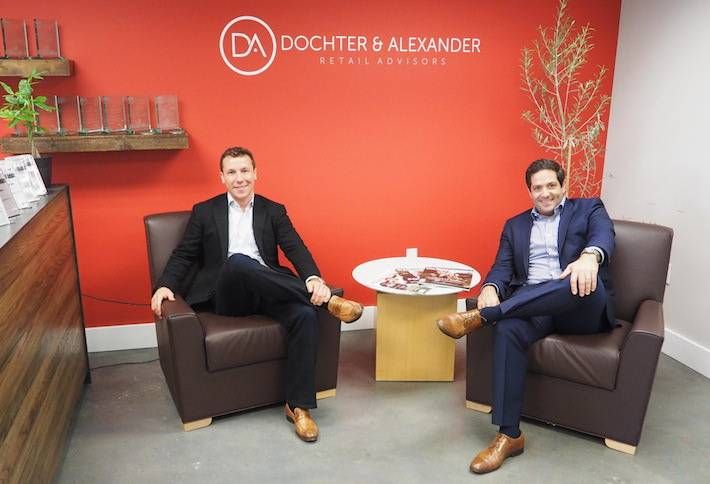 These high-end theaters are becoming increasingly attractive because patrons can reserve their seats, show up just before the movie starts, have some food and a drink, and enjoy the experience without waiting in line, scrambling for a seat, and munching on salty, buttered popcorn and a Coke.

The growing trend toward movie houses with bars, food selections far more palatable than a bucket of popcorn, and reserved, reclining seating is clearly an attempt to lure back patrons who’ve abandoned the movies in favor of other entertainment.

“What you’re seeing is a national trend, not only in theaters but in retail in general,” says Dave Dochter, principal at Dochter & Alexander Retail Advisors (snapped last year with co-founder Matt Alexander), who represent Regal Cinemas.

Now there’s more of a desire for an interaction in a social gathering spot, he says, where you’re able to have a drink and enjoy an evening out. As Dave says, “Everybody is trying to create a better mouse trap.”